The Kenya Premier League defending Champions Gor Mahia will host Kakamega Homeboyz on Thursday in a top of the table clash at the Moi Stadium in Kisumu.

The Champions lead with the table with 18 points while Homeboyz is fourth but just a point behind. Below, we look at the players who could be make the difference in the match.

The skipper was in dazzling form during the 4-1 win over AFC leopards in the Mashemeji derby. With Lawrence Juma and Ernest Wendo behind him, Muguna has excelled in the attacking midfield role and has four goals so far.

The Kakamega Homeboyz defenders will need to keep a very close eye on Muguna for the entire duration of the match. 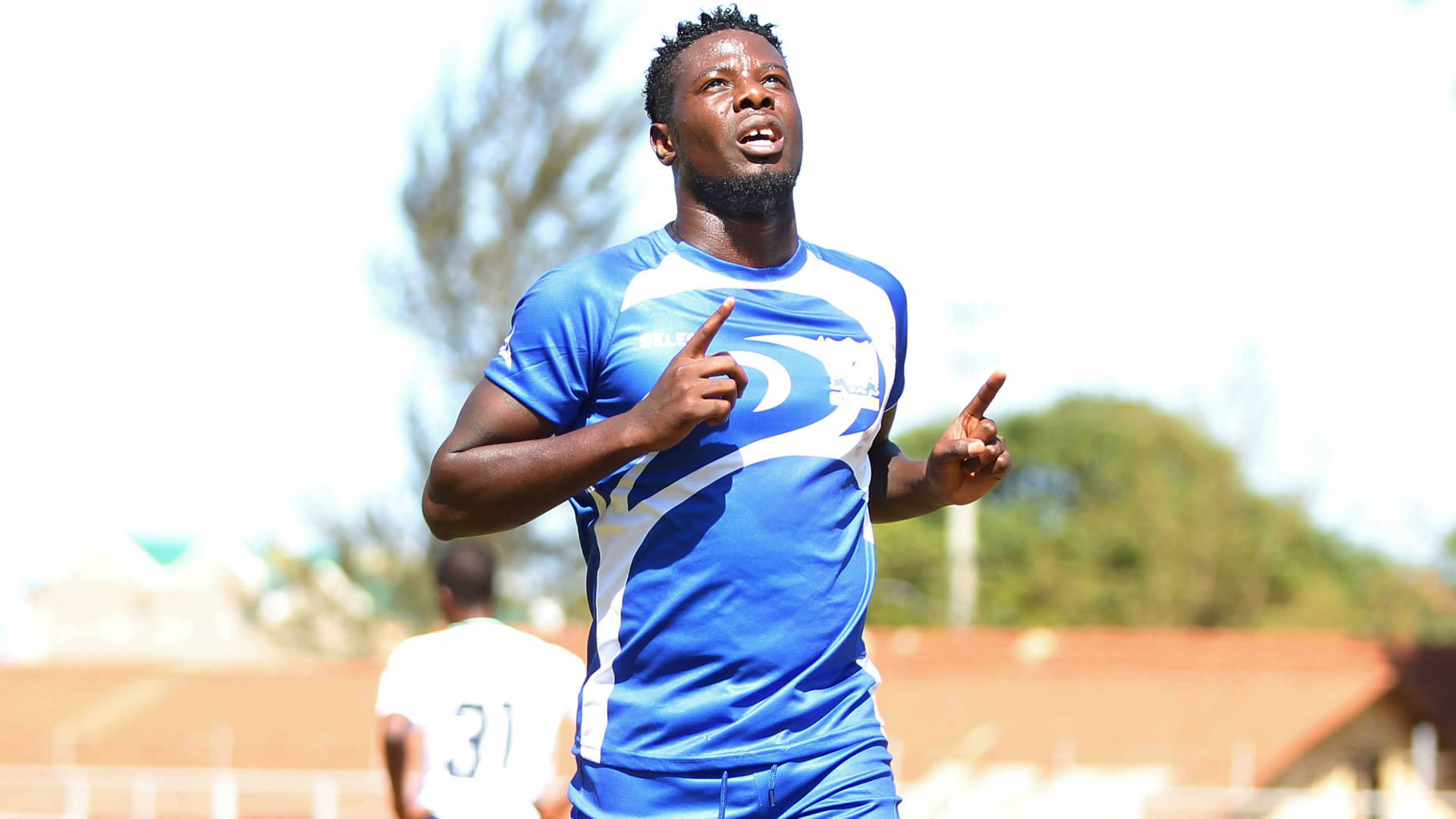 The Homeboyz skipper won the golden boot last season and has already registered three goals so far this campaign.

He should keep the likes of Joash Onyango and Wellington Ochieng on their toes. 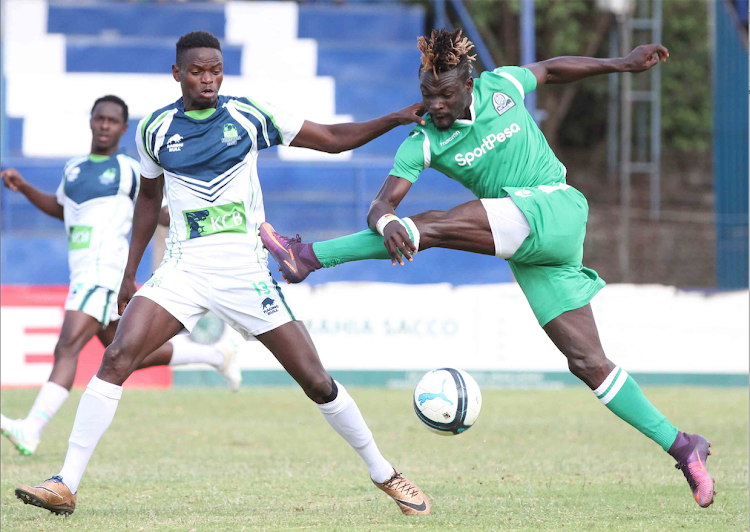 The Ghanian striker was the hero in the derby with a brace and a man of the match performance. He is quick, strong and with a deadly eye for goal. The link-up he shares with Muguna especially is telepathic and could be dangerous should Homebyz give them space and time to operate.

The speedy winger is a nightmare for opposing full-backs. Fast with and without the ball, Etiang makes full-backs wary of making attacking runs and it would leave space behind that he will thankfully exploit.

His deliveries are also on point and with Wanga waiting in the box, Gor Mahia will need to be careful.