Former Real Madrid, Manchester United and Chelsea manager Jose Mourinho was on Wednesday appointed as the new head coach for English Premier League side Tottenham Hotspur. He replaces Mauricio Pochettino who was sacked on Tuesday evening after a series of poor results. 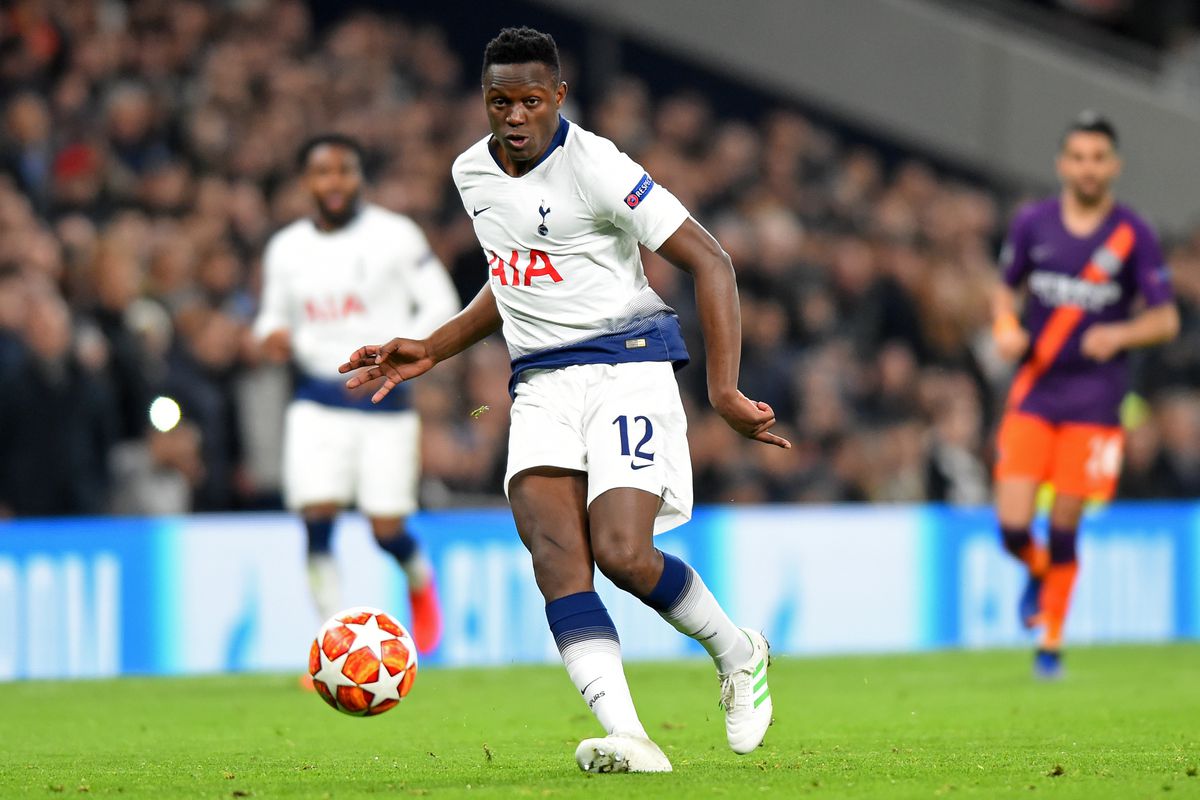 The move should come as positive news for Kenyan midfielder Victor Wanyama. The Kenyan skipper was on his way out of the club in the summer transfer window but the deal failed to materialize at the last minute. He was destined to join Club Brugge in the Turkish Super League.

Interestingly, Mourinho tried to sign Wanyama before the defensive midfielder moved to Spurs from Southampton. In 2015, the Portuguese manager had won the title in his second stint as Chelsea manager and was looking t bolster his midfielder by signing the Southampton man. 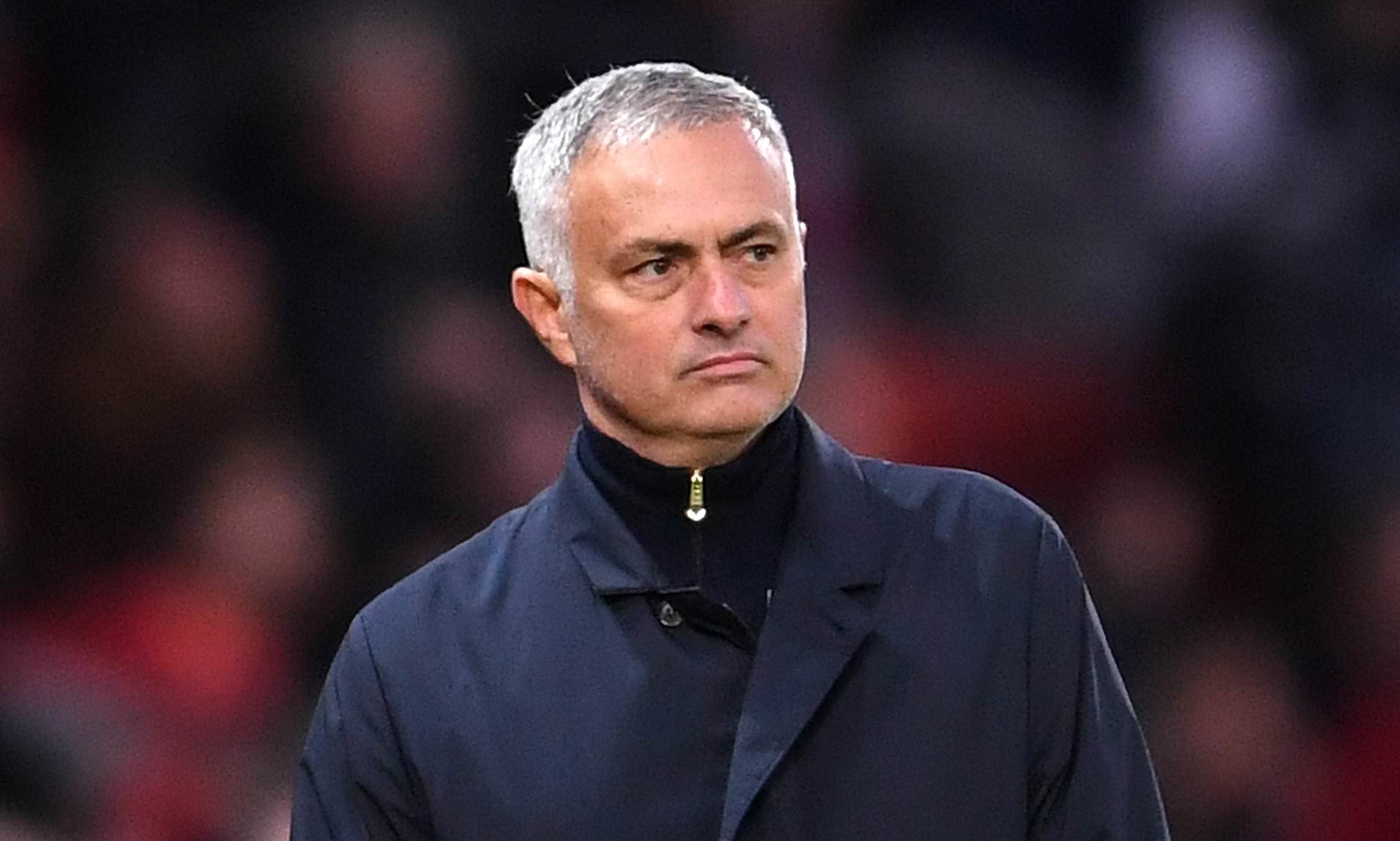 Reports claimed Mourinho had already set aside £20million (KSh 2.37 billion) to strengthen his central midfield aiming to win the title back to back by bringing Wanyama to Stamford Bridge.

Wanyama has not been featuring for Spurs and his lack of match fitness is affecting his performance for the National team. On Monday while Kenya was playing Togo in an AFCON qualifier Wanyama was clearly not match fit and misplaced most of his passes, turning the crowd against him. However, with Mourinho now at the helm, he could see his playtime increase.

Wanyama is the exact type of player that Mourinho loves in the defensive midfield role. Powerful, disciplined and willing to give his all on the pitch. Besides, Mourinho has already worked with another midfielder form the Wanyama family.

He was the coach to McDonald Mariga when they won the UEFA Champions League with Inter Milan back in 2010, beating Bayern Munich 2-0 in the final.

Do You think Mourinho’s appointment at Spurs will have an impact on Victor Wanyama’s career? Share your thoughts in the comments section below…