Below, we look at the players who will gain the most from this move. 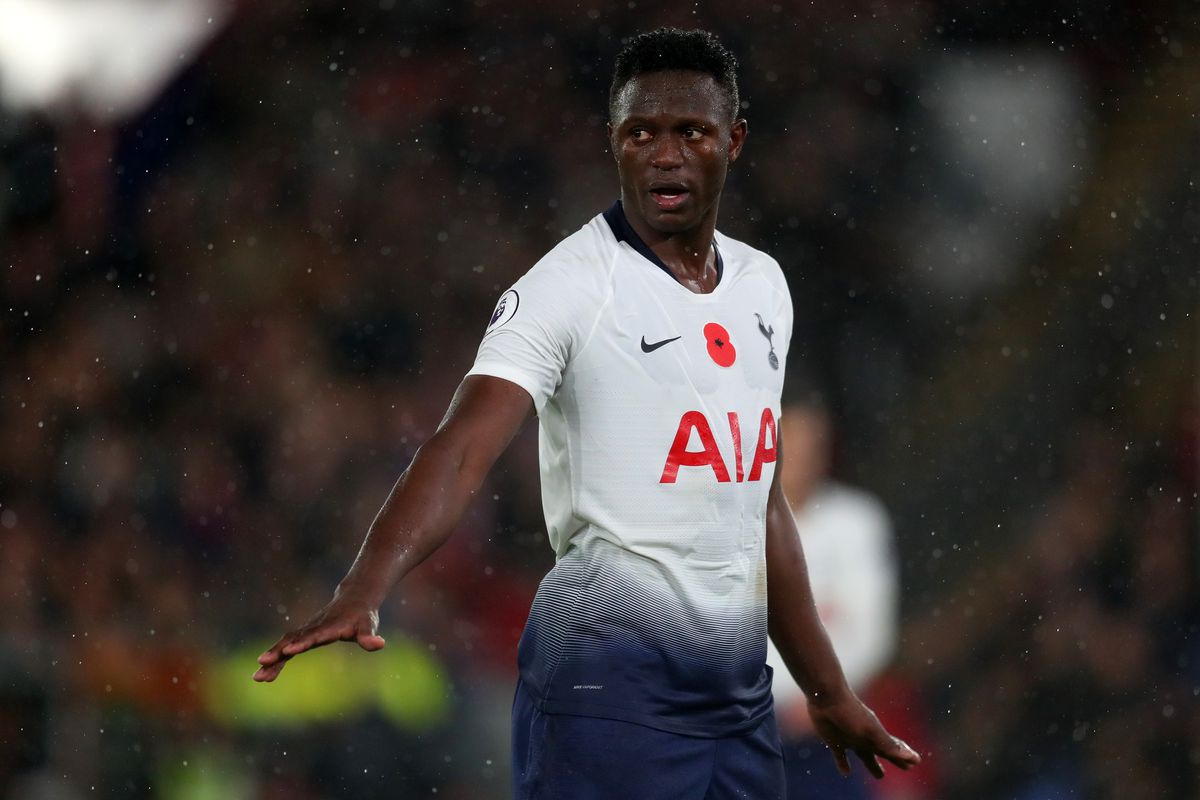 The midfielder was set to leave Spurs in the summer transfer window but a move to Club Brugge failed to materialize on the last day of the transfer window.

Wanyama stayed at Spurs and found playtime hard to come by which in turn affected his performances for the national team. With Mourinho now at the helm, the Harambee Stars skipper has the chance to convince his new manager and maybe get a chance to revive his Spurs career. 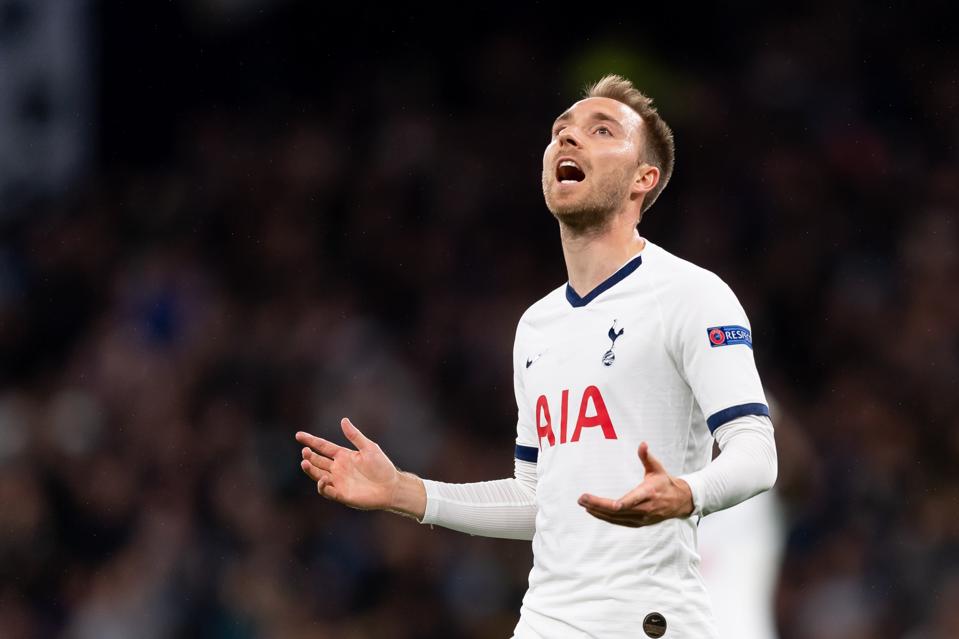 Jose Mourinho has been an admirer for the Dane midfielder and wanted to sign him while he was the manager at Manchester United. Eriksen did not hide his intentions of leaving Spurs and spoke about it publicly more than once.

Now that Mourinho is the manager, Eriksen could be convinced to extend his stay at the London club. The Belgium center back did not see eye to eye with Pochettino. This resulted in him being in and out of the team despite many claiming that he should be a sure starter whenever he is fit.

His career at Spurs will be renewed under Mourinho as the defender will no longer have a beef to settle with the new head coach.