Jose Mourinho is down to work barely a day into his new managerial job at Tottenham Hotspur.

He has already added three of his former Manchester United staff members to his backroom at White Hart Lane. 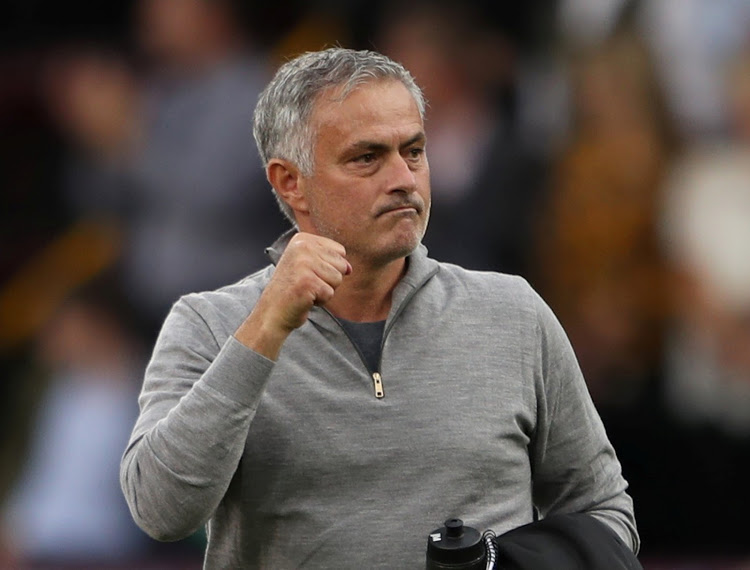 Opposition scout Ricardo Formosinho, analyst Giovanni Cera and fitness coach Carlos Lalin have reunited with Mourinho at Spurs, where he has signed a three-and-a-half-year contract.

Santos and Formosinho both hail from Mourinho’s birthplace, Setubal, while Sacramento was born in Baracos. Lalin is Venezuelan and Cera Italian.

Mourinho’s long-standing goalkeeping coach Silvino Louro is conspicuous by his absence and the MEN understands Mourinho decided to cut professional ties with Louro, also from Setubal, following his dismissal by United in December. Louro was with Mourinho at Porto, Chelsea, Inter Milan, Real Madrid, Chelsea again and United.

The former United manager also has no intention of working again with Stefano Rapetti, the Italian fitness coach who joined United in the summer of 2018 and left with Mourinho, or goalkeeping coach Emilio Alvarez.

Mourinho added Alvarez to his United coaching staff in 2016 on the advice of David de Gea, who was mentored by Alvarez at Atletico Madrid. Alvarez left United shortly after De Gea signed a new four-year contract in September.