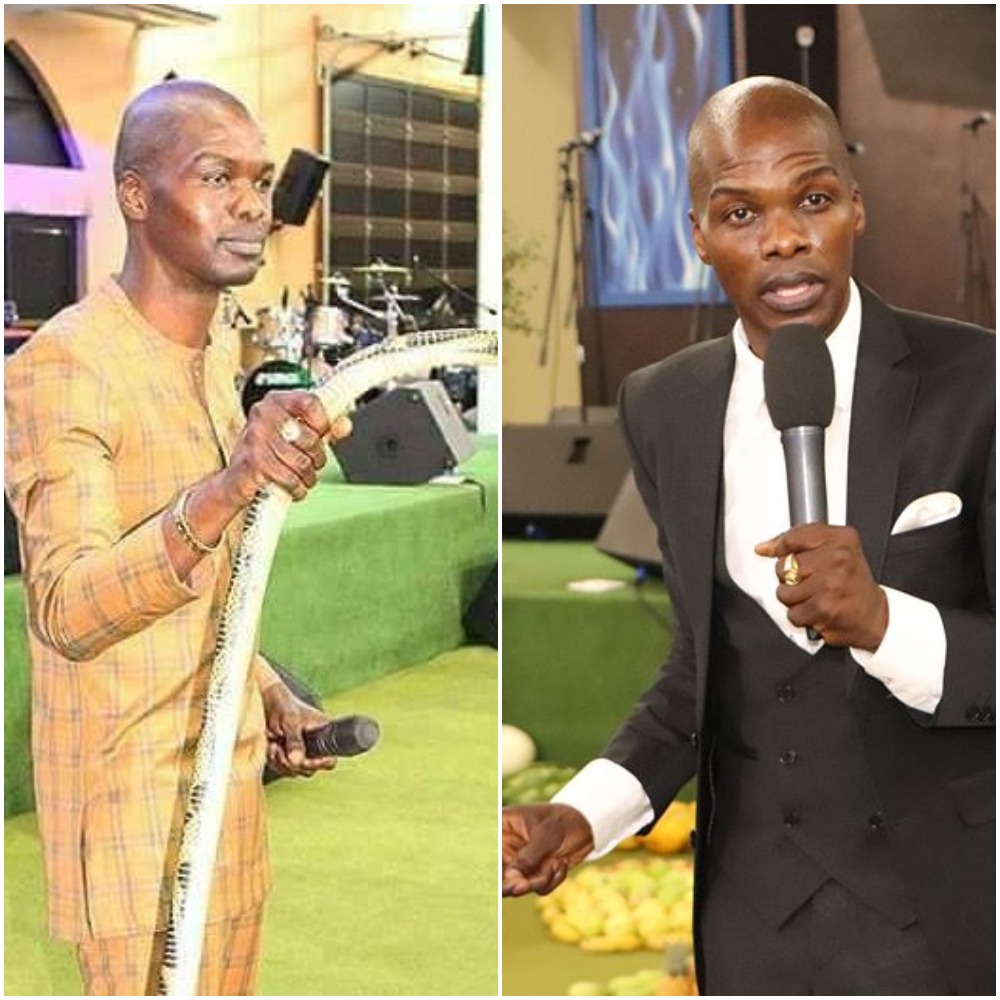 Controversial South African pastor Lesego Daniels from Rabboni Centre Ministries has created his own garden of Eden in his church shocking many.

The pastor who is known for his antics can only be rivalled by our very own Pastor Ng’ang’a.

He first made the news in 2015 when he made church members drink petrol. Last year he came with a live snake. 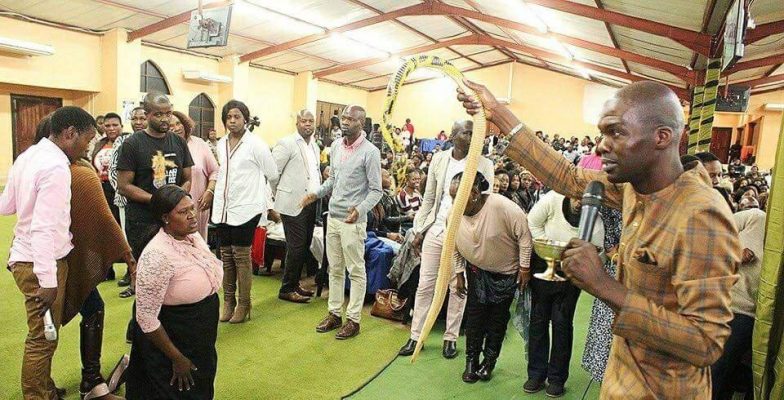 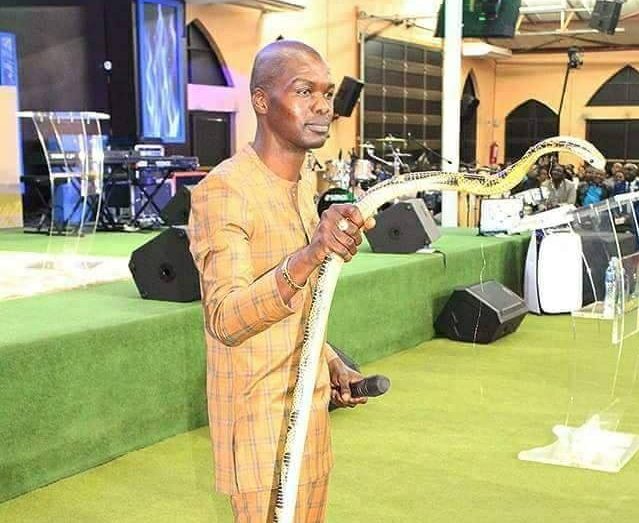 He later fed them grass and millepede, a move that has shocked many. Photos of this incident were posted on his church’s Facebook page. The church defended his actions by saying God gave everything on earth to man to feed on.

“I began performing strange miracles in 2002 when I started the church as a young man. That’s why they thought I was playing games with my followers, which isn’t true.” said

He emerged back on the news after giving his followers amashongololo, sparkling wine, which he claimed was alcohol-free, and fried chicken during his sermons earlier in the week. He has now left mouths wide open after building a whole garden of Eden in his church. The garden has fruits all over including apples, bananas, strawberries, pineapples and pawpaws.

It is a recreation of the Bible’s garden of Eden which God created for the first humans and gave them authority to eat from all but one tree.

In the middle of the fruits, he has a mattress placed. Check out the photos making rounds on social media below: