On Saturday the 16th of November 2019 three people unfortunately perished while more than 20 got injured along the Malindi Mombasa highway Mida area in a grisly accident involving a 14 seater matatu and a private vehicle.

According traffic commander George Naibei, the Matatu was heading towards Mombasa while private one was headed to Malindi. Poor calculated overtaking by the private vehicle caused the deadly head on collision. 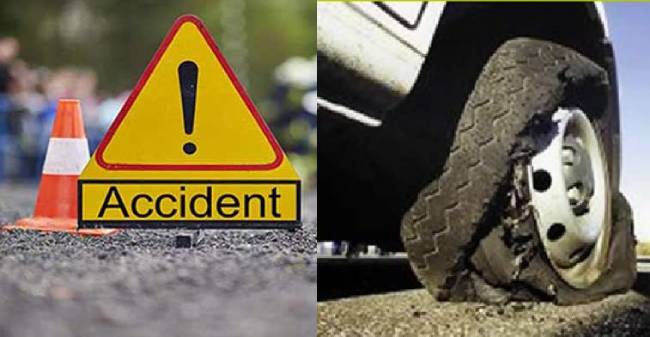 Treatment details revealed 25 victims were received at the hospital out of which three succumbed, another three were taken to theater while the rest were being nursed at the orthopedic.

Three people have perished and more than 20 injured along the Malindi Mombasa highway Mida area in a grisly accident involving a 14 seater matatu and a private vehicle on Saturday night#WeekendAtOne pic.twitter.com/ucfeFUDQ1e

Early morning on Sunday, November 17,the route to State House Nairobi was blocked off after a tree fell across the State House Road.

According to reports from sources at the scene, the tree fell just outside St. Andrews and St. Paul Churches.

Motorists plying the route were advised to use alternative routes. No injuries were however reported.

On the other hand, on Saturday, November 16, a carjacking took an unexpected twist as the bus that was under attack overturned during the incident.

According to police sources, the Double M matatu plying route 23 is reported to have overturned and rolled several times in Buruburu area while under the commandeering of the carjackers.

Following the accident, police arrived at the scene and shot dead two of the carjackers.