Nicky Butt, the head of first-team development at Manchester United has hailed Axel Tuanzebe, Andreas Pereira and Scott McTominay following their development into the first team.

The trio is now part of Ole Gunnar Solskjaer’s first squad with Pereira and McTominay particularly mainstays in the first XI. Scott has been impressive this campaign and has scored three league goals for the Red Devils.

The development of the three has attracted the praise of former Manchester United midfielder Butt who is currently the head of the first team development. The tactician has watched them move up the ladder and is happy with their progress.

“I’ve been impressed. We’ve had so many going in and doing well in different parts. Scott has now become established, even though he’s still a very young player. He’s doing really well. Axel [Tuanzebe] has come in and done really well when he’s had his chances. Andreas is playing consistently and there’s still more to come from him,” he said.

He went on to praise McTominay stating that the Scottish midfielder is now replicating the player he was in the junior teams by dominating and scoring goals. 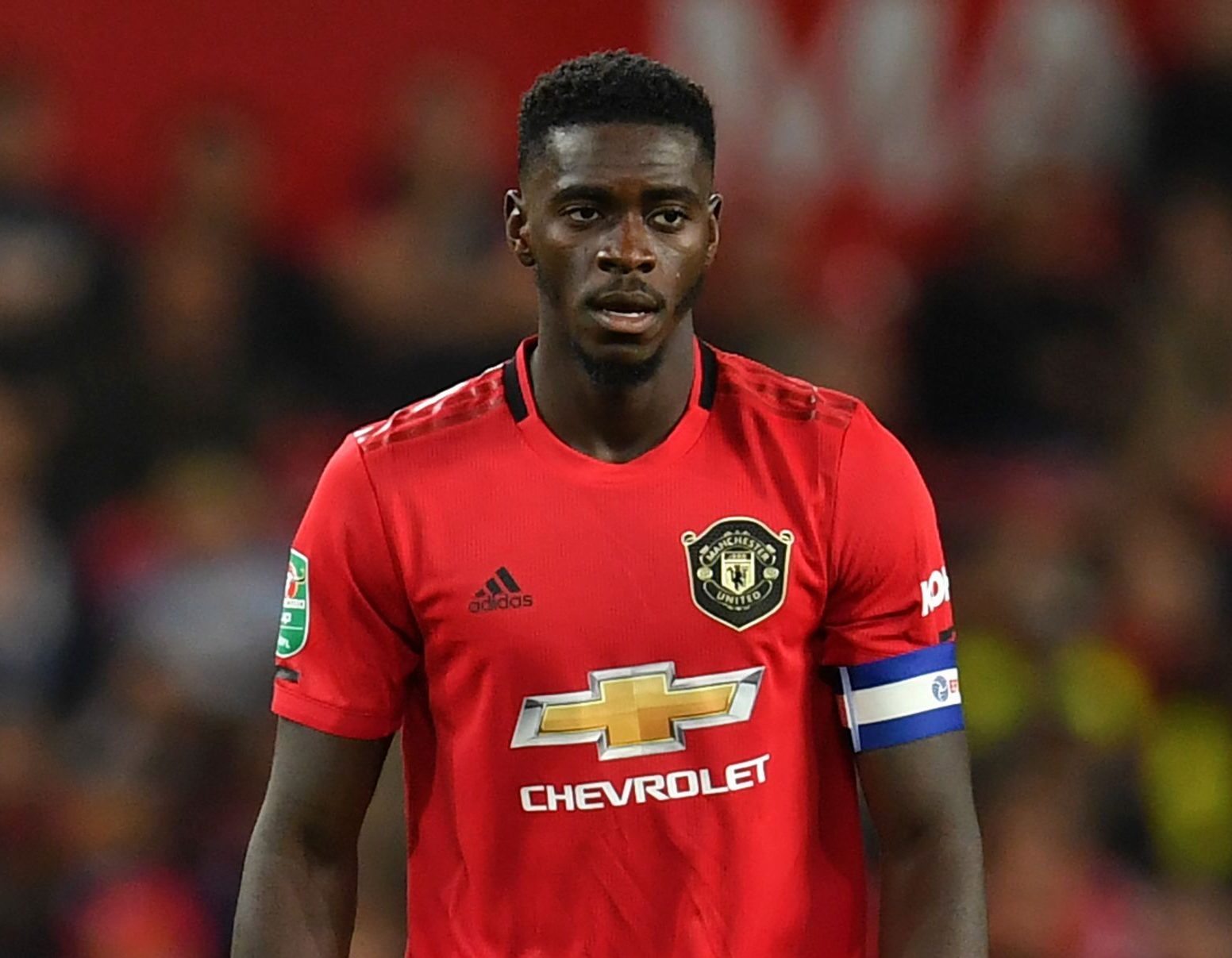 “Scott’s now trying to develop his game into the player he was in the younger teams, when he scored goals, got into the box and dominated. He has embedded himself into the squad now and he’s become one of the first names on the team sheet.

“He’s done that bit, which is hard: settling in, not making too many mistakes, keeping it simple. Now the next step is getting back to being a box-to-box midfielder, getting goals, stopping goals at the other end,” he added.