The French striker has revealed that Ruud Van Nistelrooy once had an argument with Ronaldo in training and the dutchman words were so bad that the Portuguese forward broke down crying.

“Did Ruud make Ronaldo cry? Yeah, there were stories because I think they ended up in an argument at the moment when Cristiano’s father had passed away, so it wasn’t the right moment. Things like that happen when two players have lots of spirit, but I’m sure Ruud regrets some of his words,” Saha said. 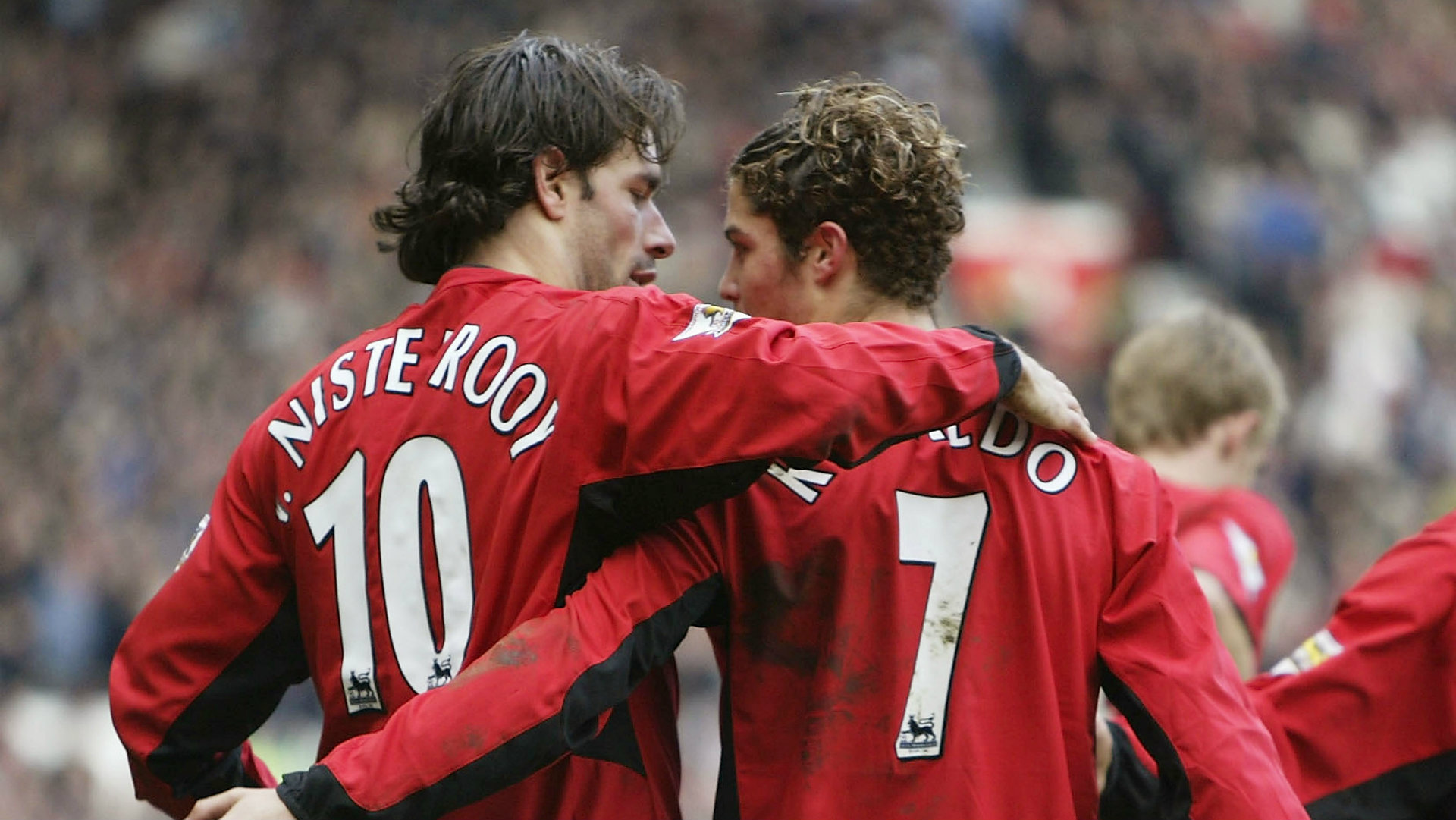 Saha went on to heap praise on Ronaldo who he claimed had the signs of being a world-beater even as a teenager. Ronaldo has five Best Player in the World titles, a record he holds alongside Lionel Messi.

“Cristiano was just an animal. I don’t know if you can say that he was a human! You could see from when he was 18 or 19 that this guy was not normal. These players who have all the ability recognize that it’s also about working harder than anyone – not just talent. The top seeds in tennis don’t hit the ball better or have better technique; no, they work harder than anyone, and Cristiano did that,” he added.

Saha scored 42 goals for Manchester United during his four-year stay at the club.