Nairobi Governor Mike Sonko has responded to a public outcry, over the pathetic state of the Fedha to Nyayo Estate Gate B link, taking full blame for the sorry state of the road.

The Governor noted that his office had been notified of the plight of motorists and pedestrians plying that route and that he had engaged the Kenya Urban Roads Authority (KURA), which has done nothing to remedy the situation yet.

Sonko revealed that under the Nairobi Regeneration Program, his administration had paid KURA Ksh.700 million as early as June 2019, with an additional payment, to the tune of Ksh100 million, having been disbursed in July. 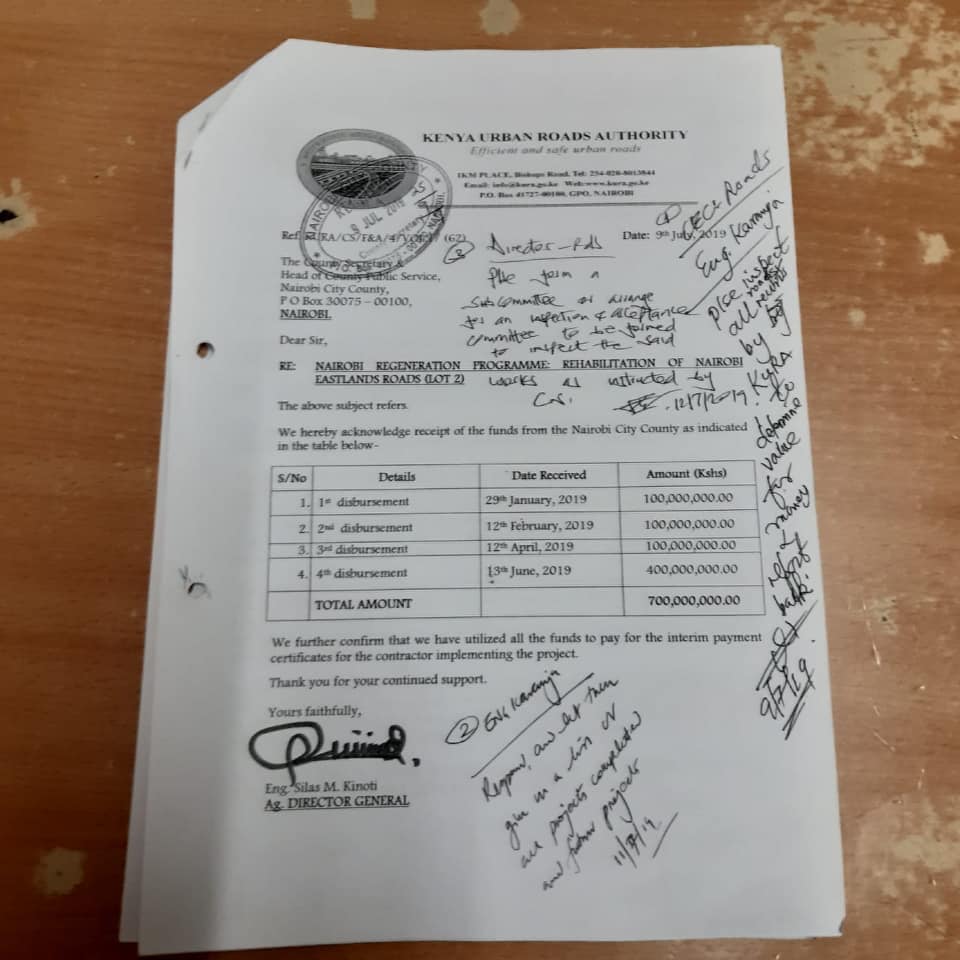 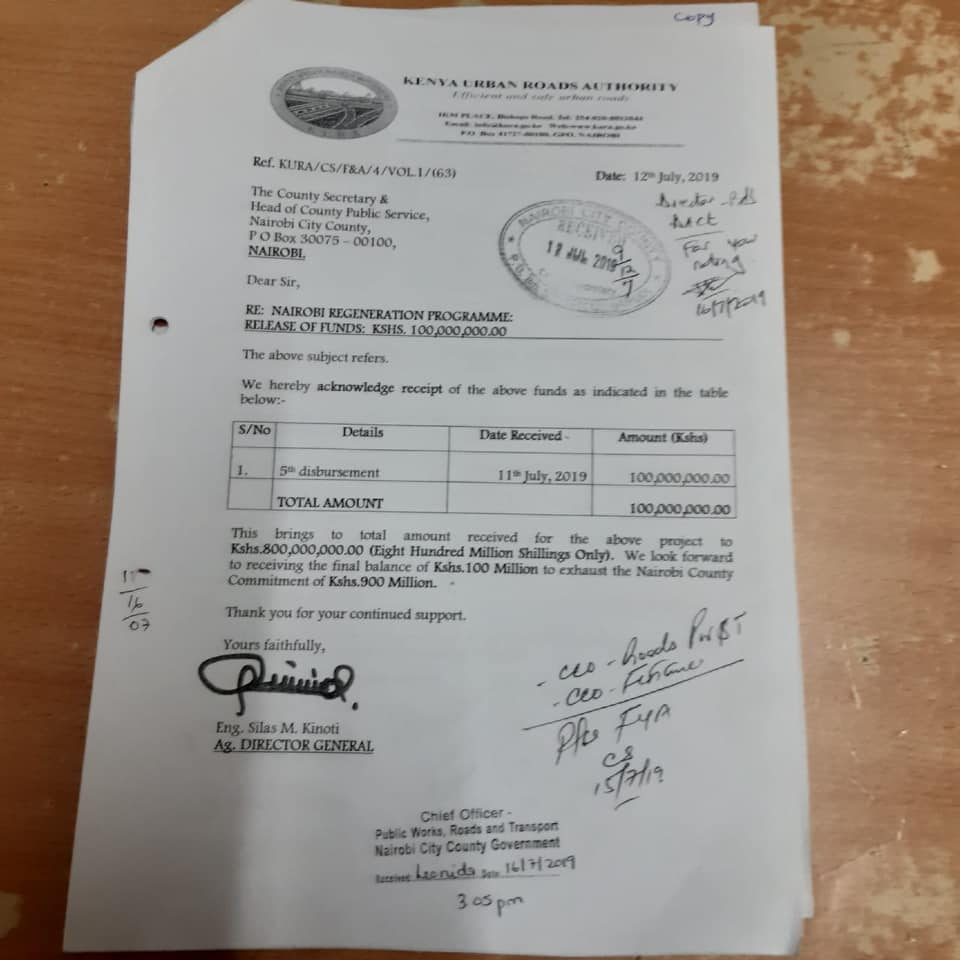 “Therefore, I’m at pains to understand why KURA is yet to rehabilitate the Fedha Road which is an all-important road that links Nyayo Estate, Tassia and Fedha Residents to Outering Highway,” the County Head lamented.

Sonko noted that the state of the road had been worsened by heavy rainfall experienced in the County over the past several months, also pointing an accusing finger at Outering Road contractors, who operate heavy vehicles on the link while accessing their project site next to Aviation College.

“There is no excuse why that road should be in that condition. The buck stops at my desk,” he, however, said, vowing to take immediate action to ensure immediate commencement of rehabilitation works on the road, and follow up on KURA’s inaction.

“We shall write to KURA tomorrow to get to understand why the road remains undone and also to account for the money already disbursed to the Authority by Nairobi City County,” the enraged Governor concluded.

He promised that the road will be fixed as soon as possible once an appropriate contractor is identified.

“Little patience is required from the constituents since the procurement process has to be strictly followed to get the best contractor for the job,” Owino said.