The North London club is currently on a poor run and sits 6th in the English Premier League table with 17 points after 12 rounds of league matches and pressure has been mounting on the Spanish tactician with fans calling for his dismissal.

After the defeat to Leicester City on Saturday, former Arsenal forward Ian Wright called for the coach’s dismissal and Petit, who was part of the team’s invincibles believes his former teammates can do a better job if handed the reigns. “People may laugh at me but I wouldn’t mind seeing a former player on the bench. Is there a former Arsenal great you can call, like Thierry Henry or Patrick Vieira? Pick one: there are so many. You even have Freddie Ljungberg already in the dugout,” he said

The Frenchman went on to explain that the team lacks identity under the former Sevilla and PSG boss and called for an immediate change of guard. 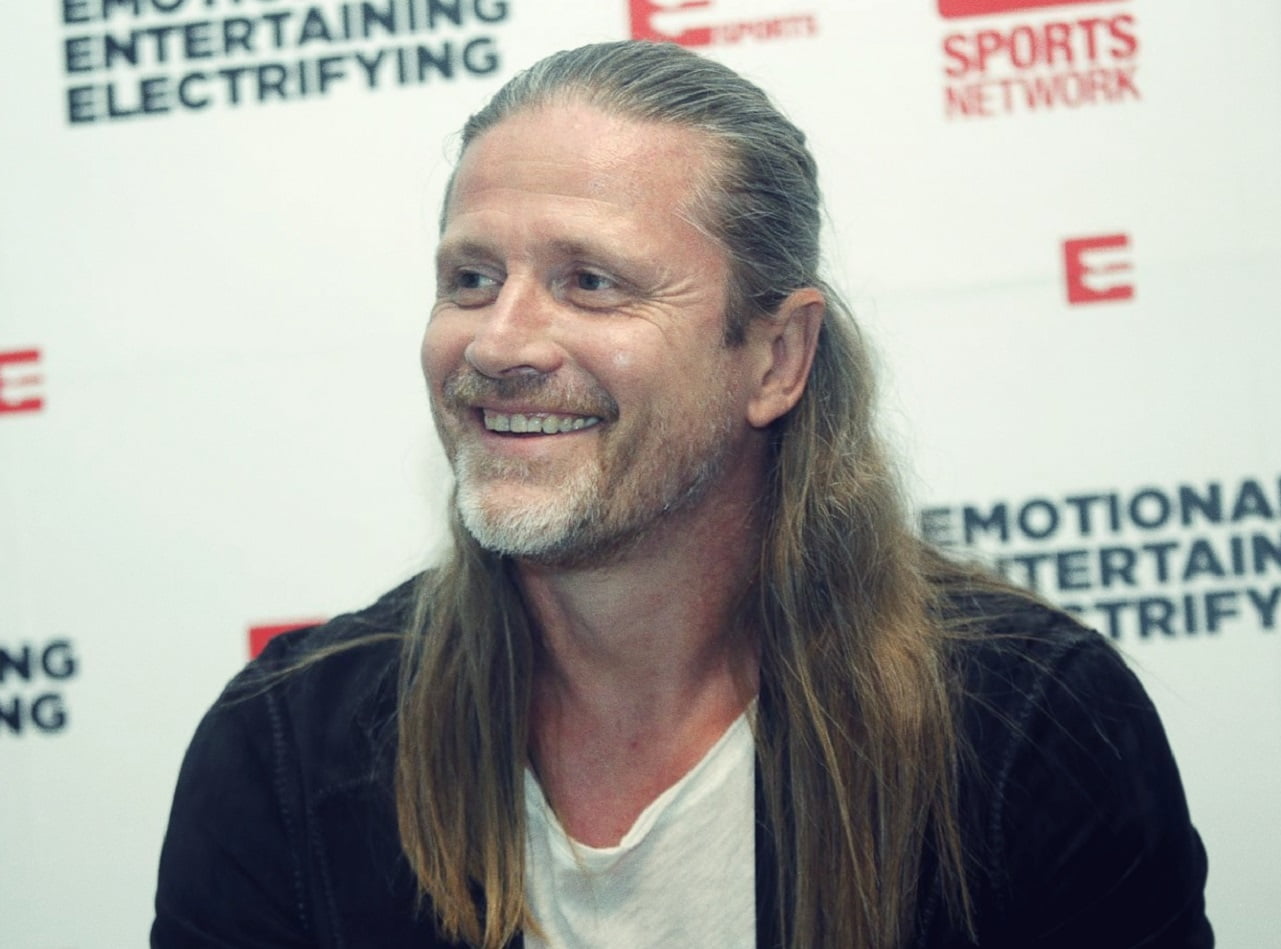 Petit further stated that Arsenal players’ body language indicates that they have given up on the coach stating that there is a lack of fighting spirit in the squad.

“My opinion is that most of the players have given up on Emery, so it’s time for him to go. I watched the game against Leicester and Arsenal looked terrible. They had no spirit, no hunger, nothing at all.”