Belinda Atieno, a student at Nyawita Secondary School died upon arrival at Matata Nursing Hospital in Oyugi Town where she was rushed for specialized treatment on Tuesday night.

According to the School principal George Olueya, the student has been suffering from anemia for most of the year due to her sickle cell condition.

Olueya further revealed that the condition of the student worsened at the beginning of this term which caused her to be on and off in the school.

The principal reiterated that the deceased has been undertaking her exams since its inception and yesterday morning her condition deteriorated and she was rushed to Nyawita dispensary for treatment where she also sat yesterday’s papers.

The candidate was later referred to Asumbi Mission Hospital where she was treated and taken back to  Nyawita dispensary and at night she was transferred to Matata Hospital for specialized treatment where she succumbed to the disease upon arrival.

Confirming the incident to KNA, Rangwe Sub County Police Commander Jane Sang said that the candidate passed away upon arrival at Matata hospital for treatment.

Elsewhere, a Form three student committed suicide by hanging himself from a tree next to his father’s grave at Karia village, Kirinyaga Central Sub-County.

Kithinji wa Julius, aged 17 years, was allegedly involved in endless quarrels with his caretaker grandmother following the death of his father and subsequent desertion of the mother from the home. 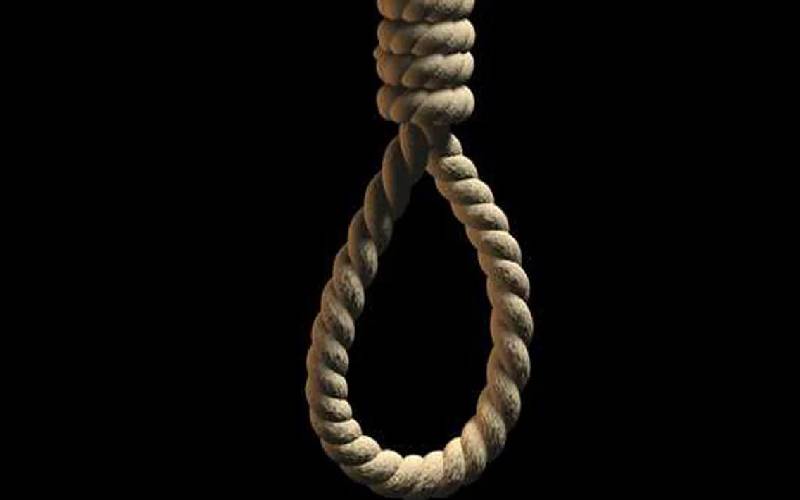 He was found to have taken his life when passersby spotted his body dangling from a tree near the busy Kerugoya-Kutus road.

According to the deceased’s immediate neighbor, Gabriel Muriuki, the student recently attempted twice to stab the grandmother with a sword over unknown reasons.

“After the recent incident, Kithinji was discovered to have been acting under the influence of drugs and was arrested and rushed to the Kerugoya referral hospital’s Mental Ward where he was admitted for about three weeks,” Muriuki said.

Muriuki claimed the boy’s mental state changed after his father sold the family land and migrated to Miritini in Mombasa County where he settled.

He said the boy’s father died two years ago from unknown causes and his mother sold the plot and remarried leaving the juvenile under the care of the grandmother.

“Due to lack of proper parentage, we think   this is what led to Kithinji indulging in hard drugs and the subsequent   suicide,” Muriuki claimed, though he left no suicide note behind.