Each week, Opera News brings you the best football video clip doing rounds on social media. This week the video does not involve the action on the pitch but rather in the dressing room. It also makes for a very inspiring and motivational story.

In October 2016, former Liverpool and Cameroon defender Rigobert Song suffered a brain aneurysm and spent two days in a coma as doctors struggled to save his life. Rumors even spread that the former African Champion had passed on. 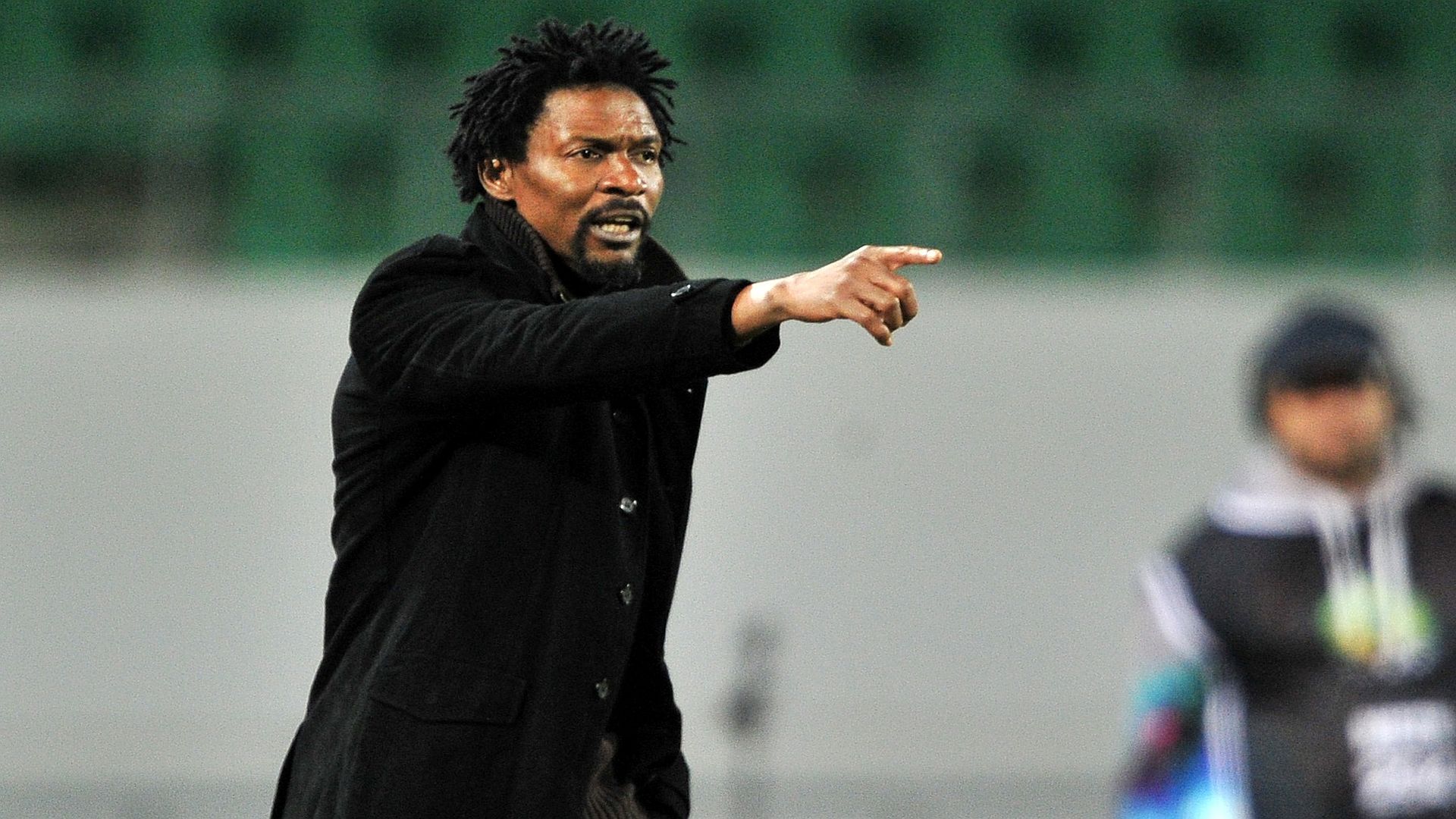 The dreadlocked center back however made a miraculous recovery and is now the head coach of the Cameroon under 23 side. The 41-year-old is leading the team at the ongoing Under 23 Africa Cup Of Nations Tournament in Cairo Egypt.

Cameroon is second in Group A and came from behind to draw 1-1 with Ghana in their last match. After the game, Song could be seen having the best moment of his life, Dancing and leading is the team in a song.

Not bad for a guy who was supposed to be ‘dead’!

Cameroon’s next match is a highly awaited tie against the hosts and Group leaders Egypt.