Boondocks music group member Exray, who is famously known for his line ‘Taniua’ is taken. He is seeing one of the beautiful video vixen in town who is known as Wangui.

Exray is one of the famous Boondocks music group. Other members of the group include Odi wa Murang’a and Maddox. They joined the music industry with a bang with their hit song Rieng which made them famous.

Although they have tried to keep their relationship as a secret for long, netizens dug deep int their lives and found out who his girlfriend was.

This was after one of the video vixen known as Becky Vixen shared a photo of the couple celebrating their life. “Today I am celebrating these love birds,” she said.

Some of his fans also confessed to have seen the couple hanging out together but never at any point thought that they were dating.

We unachafulia @iamexray Rada , and my nigga be wilding out here on the daily! 😎

Check out Wangui’s photos below; 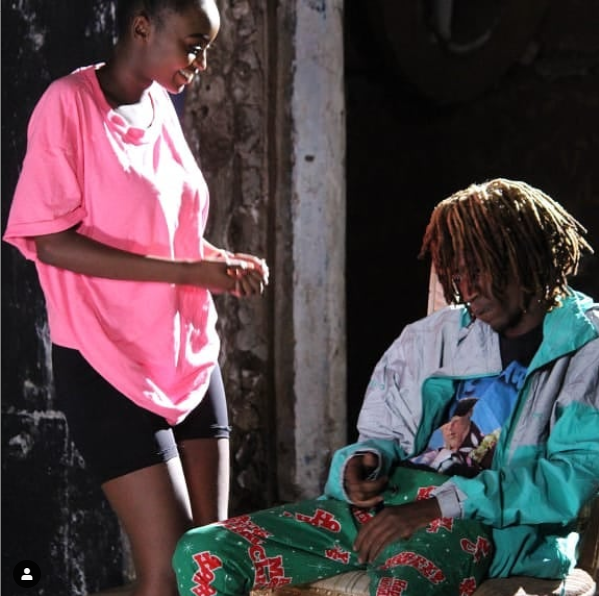 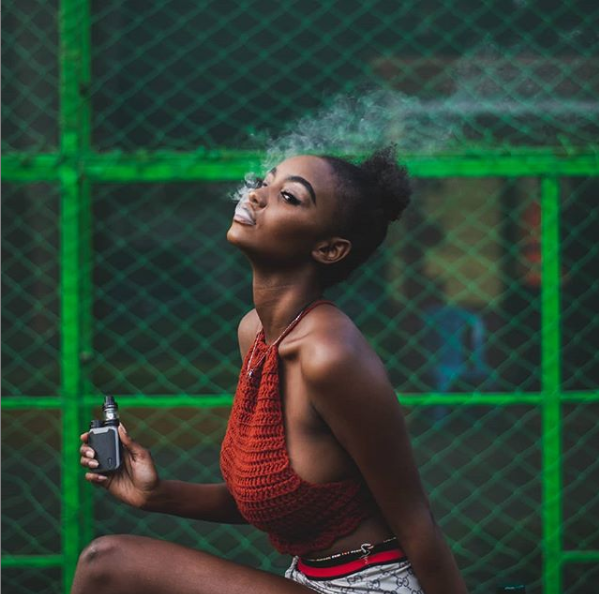 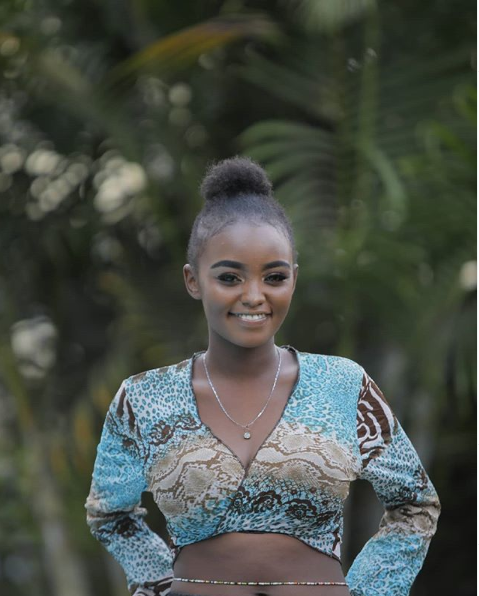 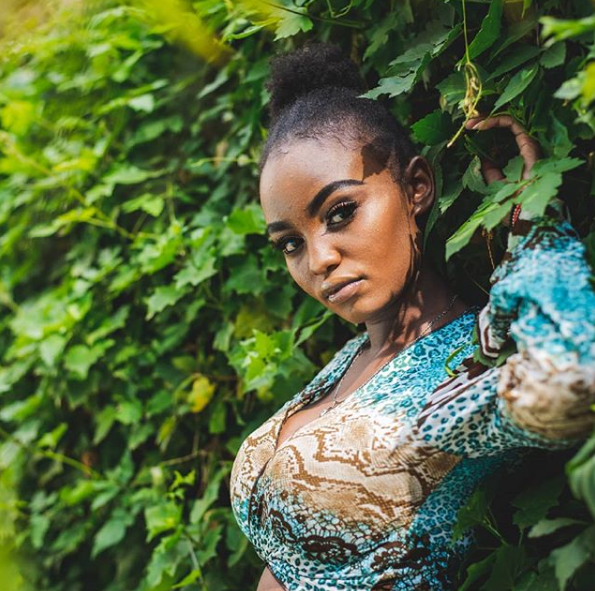 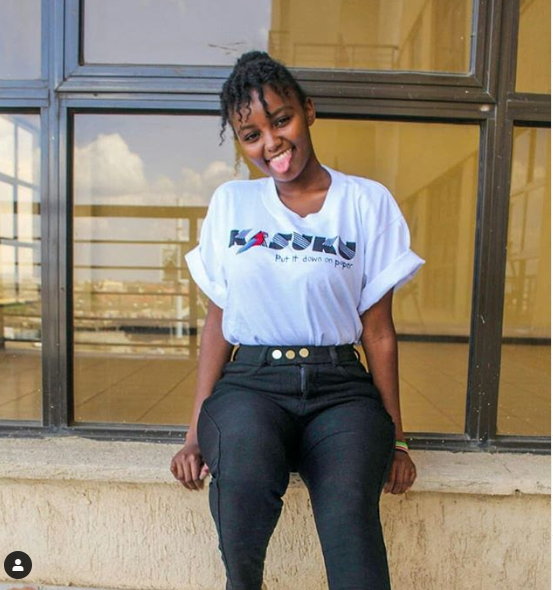 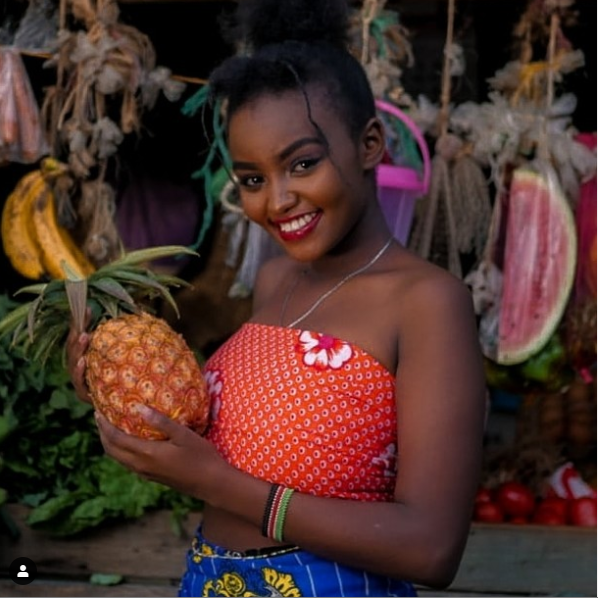 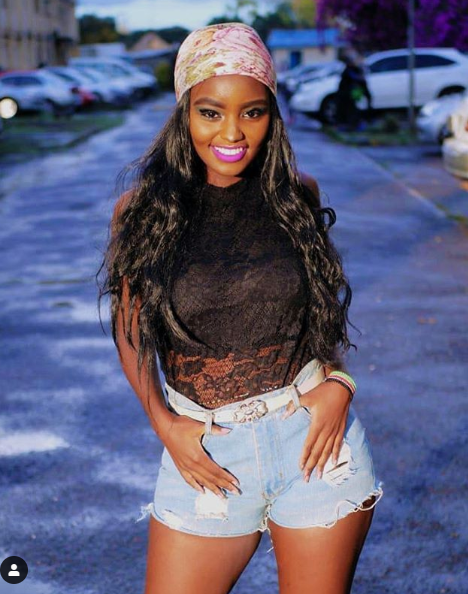