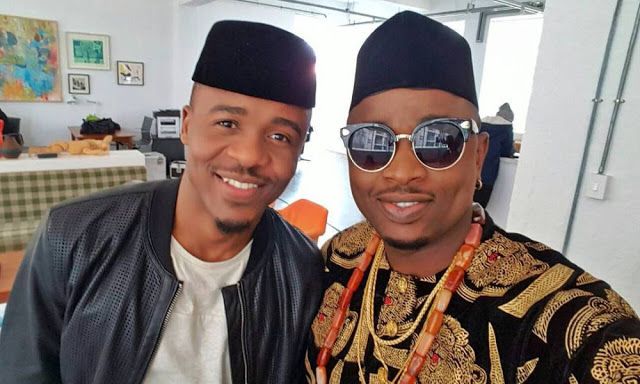 Tanzanian Singer Ommy Dimpoz has finally weighed in over the ongoing beef between Diamond and Ali Kiba.

Ommy has been working together with Alikiba for a while now under Kiba’s record label rockstar Africa.

Speaking to a Tanzanian media, Ommy agreed that the fallout amid bongo artists should go on because it makes the music industry alive and hyped.

The singer added that competition is important for any business and beef can be used as a way for artists to promote their content. 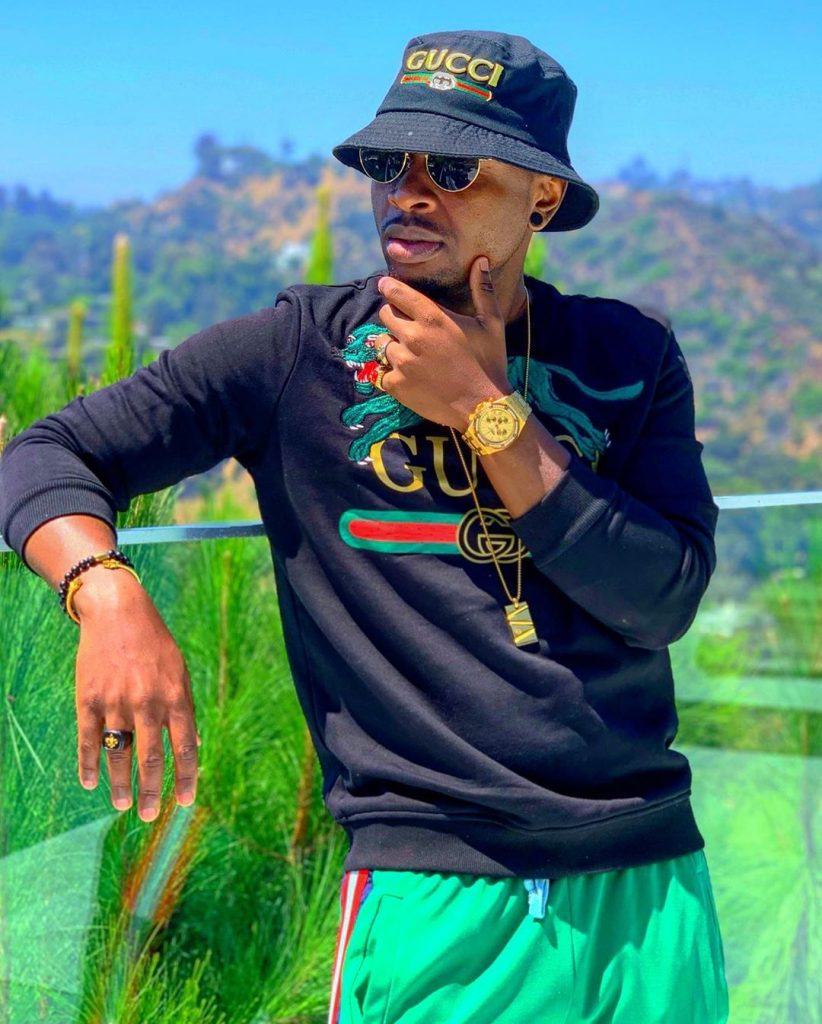 In regard to Kiba’s beef with Diamond, Ommy says he also approves of it but he warns that it should never go to the extremes of people killing each other.

Earlier last year, Ommy and Diamond had a fall out and they have never been in good terms ever since.

His remarks comes days after Ali Kiba addressed the media revealing that he was irritated by Diamond’s childish behavior.

Despite this drama, Ali Kiba also commended Diamond for a good job and his contribution to the music industry.