Dairy farmers from the North Rift now want Parliament and the Kenya Dairy Board to enact measures to check the influx of cheap milk imports from neighbouring countries.

Speaking in Kitale on Monday, the farmers complained that the influx was ruining their livelihoods and destroying the local dairy sector which is already ailing.

Kenya National Federation of Farmers Secretary General Tom Nyagechaga said the imports had caused the price of raw milk to fall despite high production after the short rains.

“There is a significant increase of Ugandan milk in the Kenyan market mainly driven by lower production costs in Uganda, which allows processors to sell their products at low prices. We are worried that its dominance will hurt our dairy farming,” stated Nyagechaga. 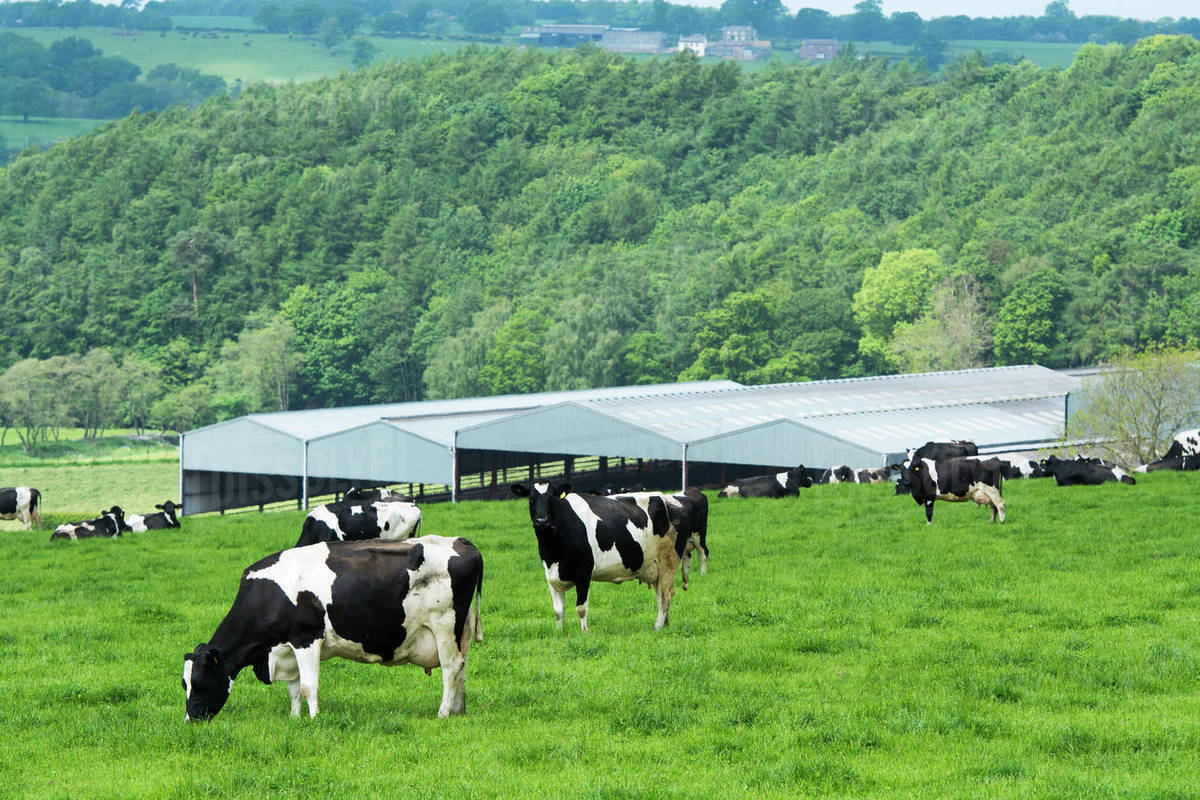 He said due to cheap imports from Uganda, the prices of milk are set to drop further and this will hurt local farmers. Milk from Uganda sells at Sh12 per litre and many local traders prefer buying the commodity from the neighbouring country.

A litre of fresh milk in Kenya goes for Sh35 but since the influx of cheap import from Uganda, it has dropped to Sh25.

“This price is even below the production price and farmers are now counting losses as traders make huge profits,” added Nyagechaga.

William Kimosong, a dairy farmer from Kaplamai, said the Strategic Food Reserve should allocate more money to the company to enable it to produce more powder milk and other dairy products.

Kenya produces about 5.2 billion litres of milk annually. Of this, five percent is exported to Tanzania, Uganda and the Middle East, while the rest is consumed locally.

The farmers urged the State to explore markets in Zambia and Central Africa.