Football Kenya Federation (FKF) President Nick Mwendwa is not getting off the hook soon following the recent eyebrows-raising comment made by Harambee Stars Captain Victor Wanyama.

In its accountability report, FKF had indicated that the Tottenham Hotspur midfielder’s air tickets for Africa Cup of Nations (AFCON) 2019 tournament forked more than ksh1m, but Wanyama has come out to refute the claim vehemently. 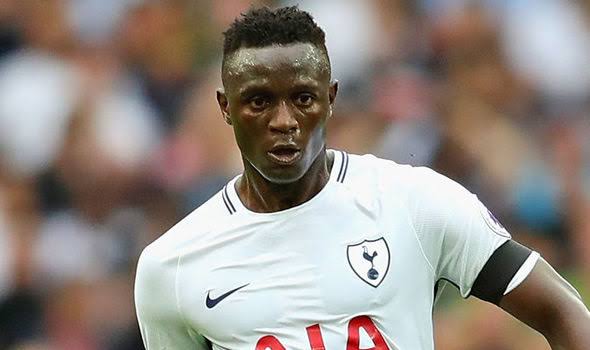 According to a media report published on Monday, November 11, Wanyama’s air ticket from London to Nairobi and back to London during the AFCON preps was worth ksh1,036,650.

Wanyama has however expressed his shock over the numbers and further revealed how he paid some of his air tickets from his pockets, and how the federation owes him some cash.

“Someone lying that they used ksh1 million for captain Victor Wanyama’s trip for Ghana match and yet Wanyama paid his own air ticket and is still owed to date.

“To add salt to Injury Wanyama was not even Available for Kenya vs Ghana home game. So where is FKF getting these figures?” Collins Okinyo, a renowned African Sports journalist has revealed upon speaking to Wanyama.

In a quick rejoinder, Football Kenya Federation has released an invoice to defend themselves, but it will now be fascinating to see how things pan out in the near future.

All these developments come about one month to the federation’s general elections. Nick Mwendwa, who has served his first four-year term as the federation’s president, has been cleared as the only eligible candidate for the top seat amid uproar from football stakeholders including former FKF boss Sam Nyamweya.