Arsenal midfielder Dani Ceballos has been ruled out of Saturdays English Premier League clash with Leicester City at the King Power Stadium. The Spanish midfielder sustained a hamstring injury in the Europa League draw with Portuguese side Vitoria Guimaraes on Wednesday. 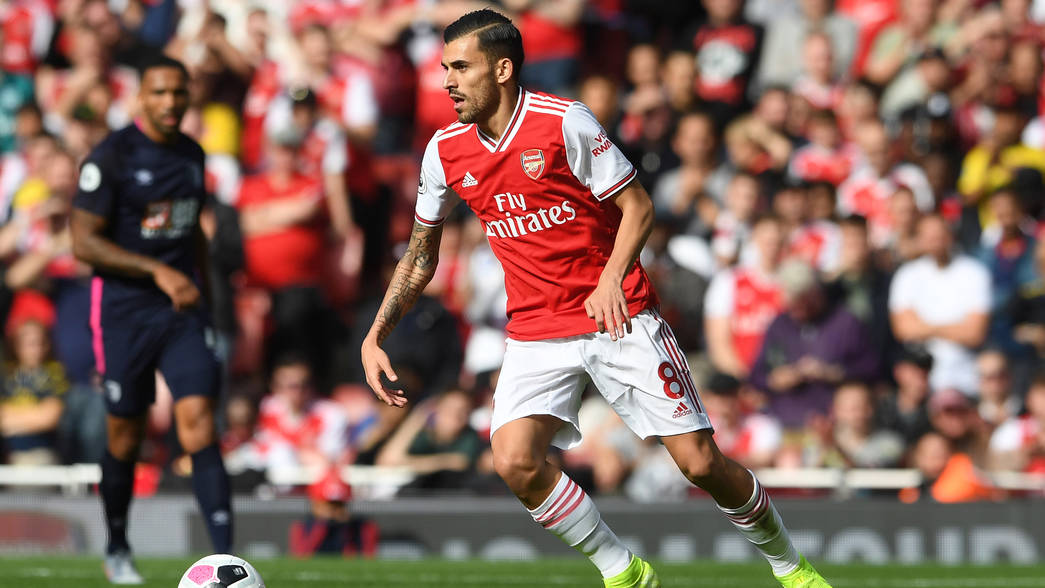 It is not yet clear how long the midfielder will be out for but he is certainly not going to feature on Saturday and could potentially miss Spain’s matches in the forthcoming International break.

Dani Ceballos
Left hamstring. Sustained during the Vitoria (a) match on November 6. Currently being assessed, but will miss Saturday’s match at Leicester City. A Statement read on the clubs official website.

Ceballos has impressed since making his loan move to Arsenal from Real Madrid in the summer. The midfielder has one goal to his name and has featured in all Premier League matches for the Gunners so far. He is the only Arsenal player injured.

Arsenal will travel to the King Power Stadium on the back of a disappointing run that has seen them fail to win in their last four matches. Unai Emery and his team sit on fifth in the table and are six points behind Chelsea in fourth and Leicester City in third.

Last season, Arsenal lost 3-0 at the same venue and will face a Leicester City side that has improved since that win in April. The Foxes have won their last four matches including a record-equaling 9-0 win over Southampton.

Should Arsenal fail to win, the pressure will mount on the Gunners manager Unai emery who has come under criticism following poor displays from his team in almost all league matches this season.

The match kicks off at 8.30 PM East African time.