Unai Emery is a man in serious trouble. The Arsenal manager is finding it hard to inspire performances and god results from his players. Arsenal has won just once in their last five matches and even in that win, hey needed Nicholas Pepe to score to exquisite freekicks against Vitoria Guimaraes in the Europa League.

With each passing match, it becomes apparent that the manager is to blame and not the players. So what has Unai Emery one wrong in his short stint as the Gunner head coach?

Lack of a clear play style

The Spaniard made it clear that he does not have a play style when he said that he wants his team to be a  “chameleon”. He would rather adjust to the opposition than impose his own style in a match. 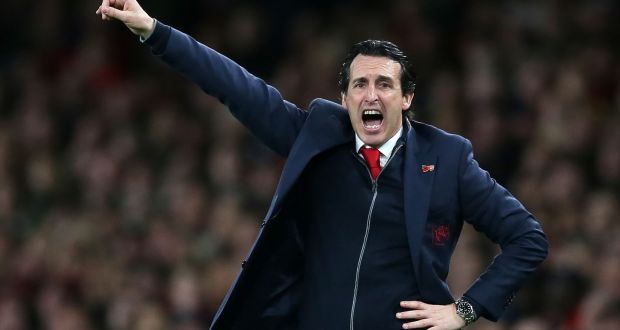 This contradicts Arsenal’s philosophy in the past22 years under Arsene Wenger where the team would attack the opponent from the first whistle to the last. Emery’s approach is confusing players as they are being forced to play different roles in every single match and the results are a testament to that. 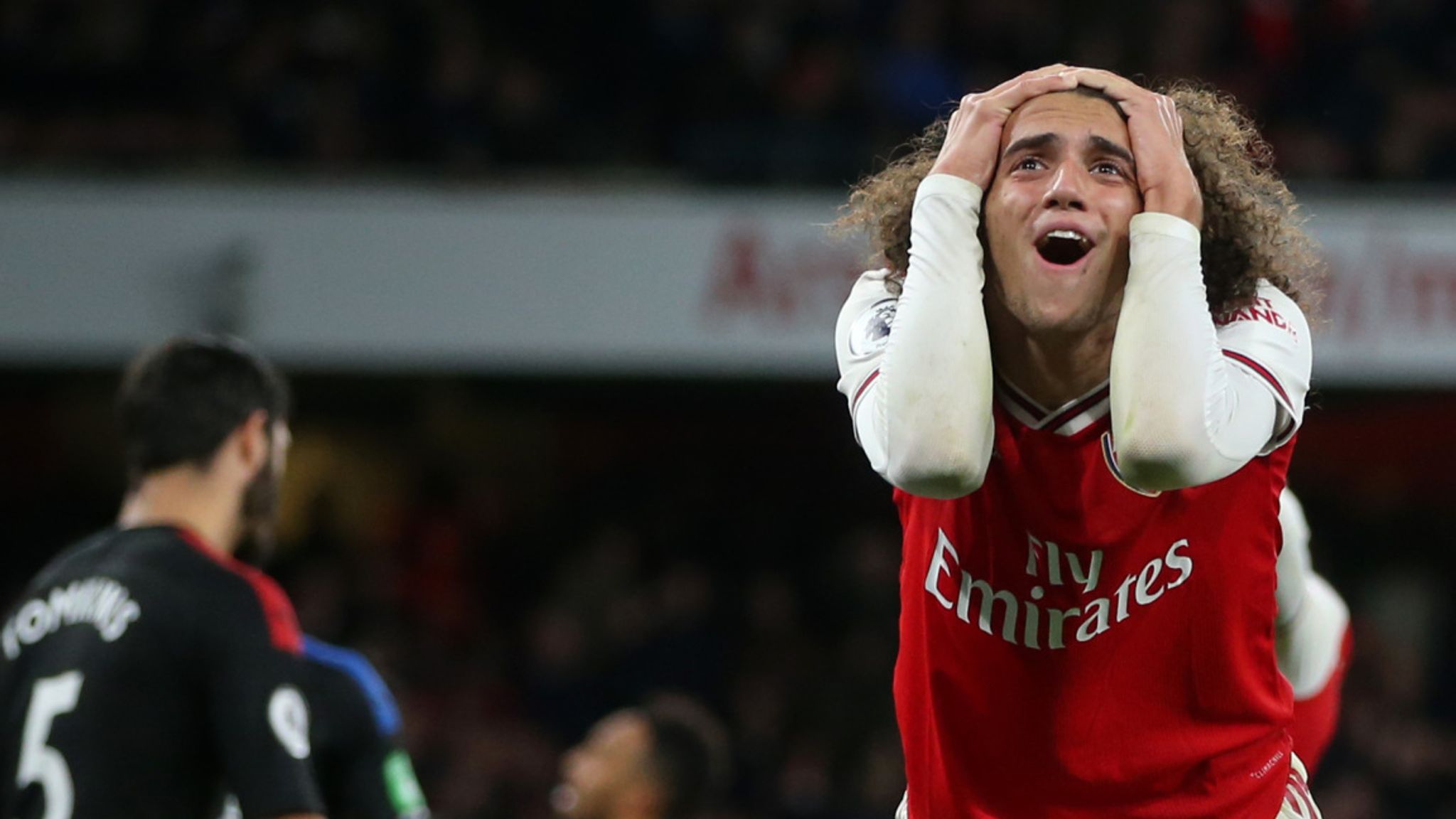 Unai Emery makes so many wired substitutions at Arsenal that the fans get confused. Against Wolves in the Premier League on Saturday, the manager brought off Lucas Torreira for Bukayo Saka when the team was trying to hold on to a 1-0 advantage. Two minutes later, Wolves equalized and Arsenal dropped more points at home.

Emery’s in-game management is so poor that he sometimes switches to three formations in one half of football! That shows a lack of planning and adaptation from the former PSG manager.

The Arsenal dressing room is in chaos at the moment. There are rumors that the players do not trust the manager’s ideas and are split. Furthermore, Unai Emery’s choice of captain Granit Xhaka insulted the fans and as a result, was stripped of the captaincy.

The manager has also been constantly sidelining the clubs best player Mesut Ozil and has only started him in two Premier League matches so far this season. There is a clear lack of authority in the dressing room and it all stems from the manager.