The Portugal international had to undergo surgery after breaking his ankle following an initial challenge from Son which saw him collide with Serge Aurier and the aftermath of the collision was a broken ankle for the former Barcelona man.

Son has been low with a couple of his teammates and coach Mauricio Pochetino trying to lift him. On Wednesday he scored two goals for the North London side in a UEFA Champions League match against Red Star Belgrade as Spurs picked a vital 4-0 away win. 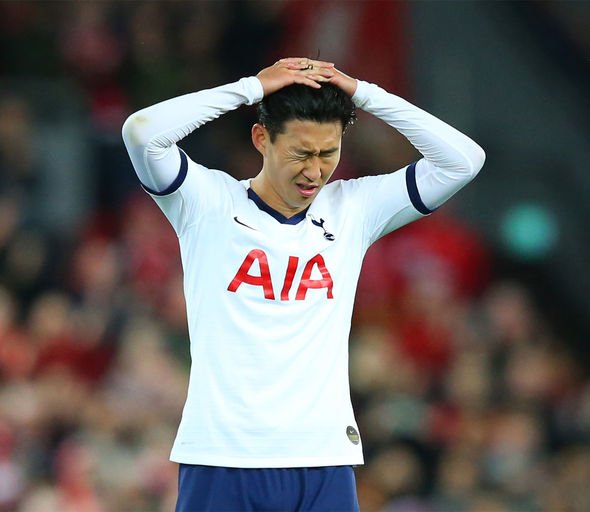 Speaking after the match, the South Korea captain admitted that it has been a tough period for him but stated that he is now focusing on his game.

“It has been really really few days. I realize how lucky I am, the supporters, teammates, friends, everyone gave me a message,” he said. 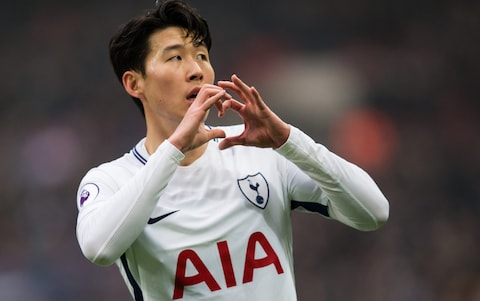 He went on to send his best wishes to the midfielder.

“Of course, I still feel really sorry about this situation. It’s been a few tough days. I wish Andre Gomes get well soon and best wishes.”