Manchester United striker Marcus Rashford believes his side can still achieve a top-four finish despite the struggles the team is currently experiencing in the English Premier League.

United is currently 10th in the EPL table with 13 points, 18 fewer than league leaders Liverpool and just eight above bottom place Watford FC. 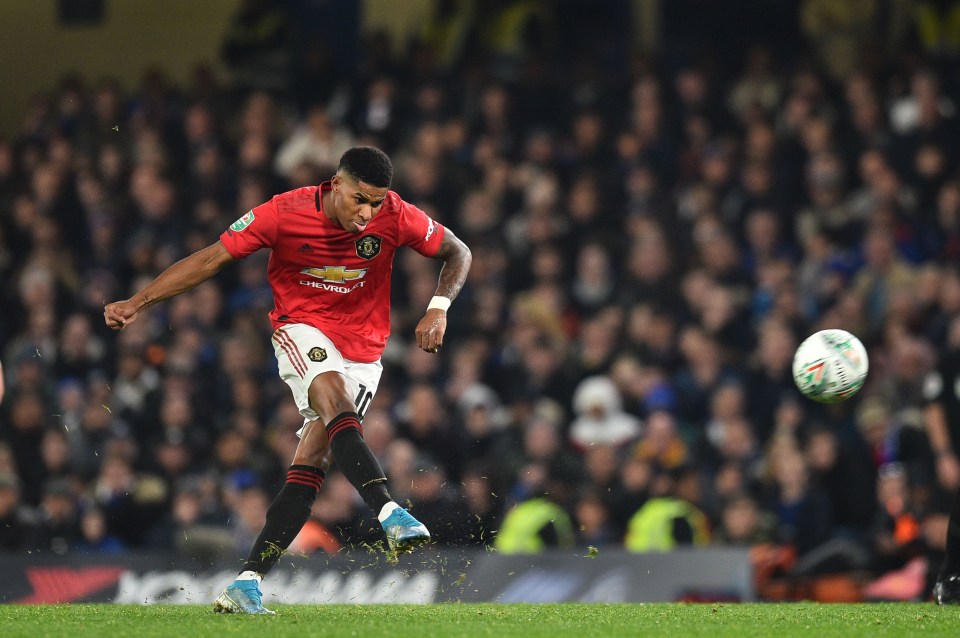 The poor run is becoming a big concern for the United hierarchy and supporters and coach Ole Gunnar Solskjaer is on the spot and his job on the line. Already a number of coaches have been backed to replace him,

Despite the struggles, United forward Marcus Rashford believes the team can finish in the top four positions and qualify for next season’s UEFA Champion League.

“It’s going to be tough [to get into the top four] but it’s nowhere near impossible. We don’t need to focus on any other teams, we play our best football when we focus on ourselves and us improving. That’s the only way Man Utd play good football and we need to get back to doing that. It can be very simple for us and at the same time, you don’t want to make it complicated for yourself, “he said.

The England international added that the Red Devils will have to perform better in their home games is they are to achieve a top-four finish.

“The main thing is bouncing back. I always think with home games, if you’re energetic on the pitch, you’re making runs and you’re lively, you win games more often than not,” he added.