Migori County Social Services Director Ben Makotsi confirmed that there was pressure from the beneficiaries who frequent their offices across county inquiring when the National Government will release their money.

Makotsi, however, noted that their officers have always advised the beneficiaries especially the elderly on the government’s position concerning the delay.

Recipients of the cash transfer should be paid after every two months but sometimes money delay up to eight months, a scenario Makotsi agrees has been a challenge to them.

The Director said the government social fund has lifted homes that were extremely poor to a position where they can buy food and other basic needs.

“We know there is a delay and we are aware because it’s not only in Migori. Paying all the beneficiaries across the country is a process,” said Makotsi. 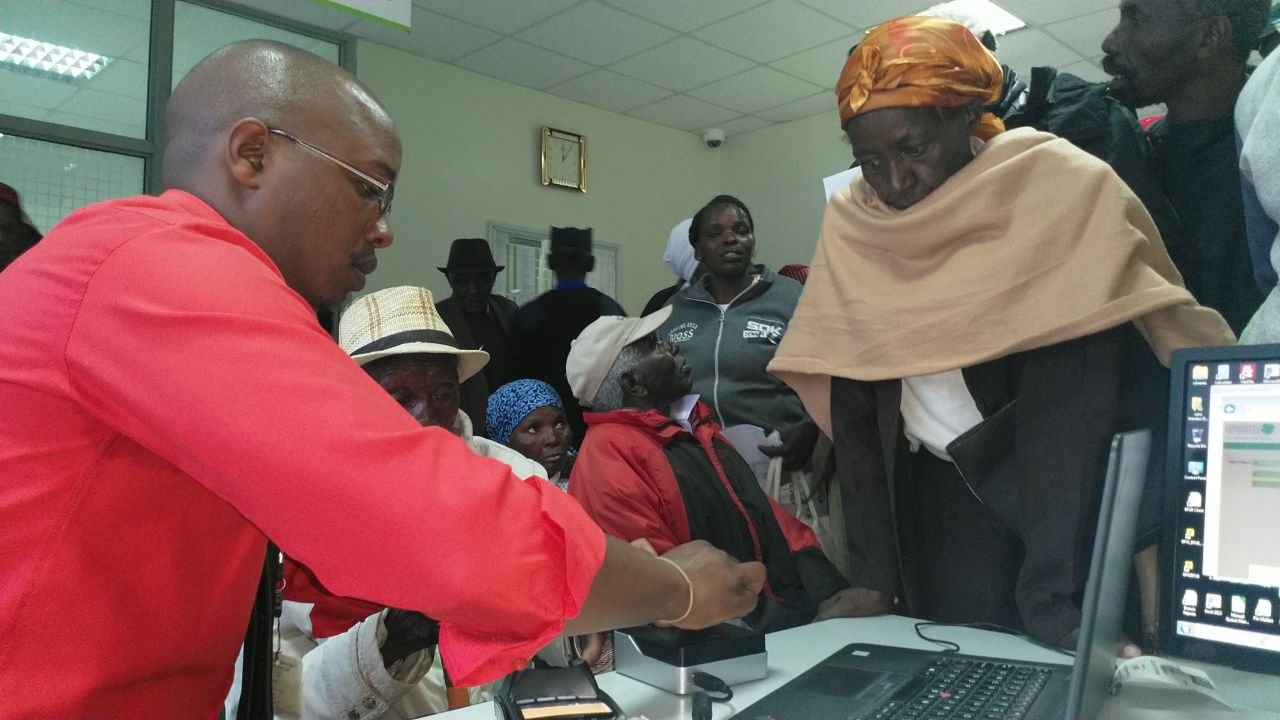 Initially, the beneficiaries were using registration cards which they were presenting on the day of receiving money but nowadays they have bank accounts in different banks. Makotsi said the use of bank accounts has improved payments and reduced complaints.

“I urge members of the public to report any form of irregularity or corruption while ensuring our extremely disadvantaged groups benefit from state social protection scheme,” he added.

He revealed that the ministry usually announces when the money should be collected through the area chiefs on the ground, thereafter the beneficiaries are able to withdraw the money from their respective banks.

This project is co-funded by the World Bank and the Government of Kenya to improve the lives of the aged persons, people with severe disability plus orphans and vulnerable people.