Former Tottenham Hotspur midfielder Jamie Ohara has claimed that Man United’s Scott McTominay is at the same level as Liverpool skipper Jordan Henderson and backed the midfielder to become better than the England international.

The Scottish midfielder has been one of the few bright spots at Man United in what is proving to be a difficult season for the record English Premier League champions. He has cemented his place in Solksjaer’s team and has capped what is turning out to be a good season for him with two goals. 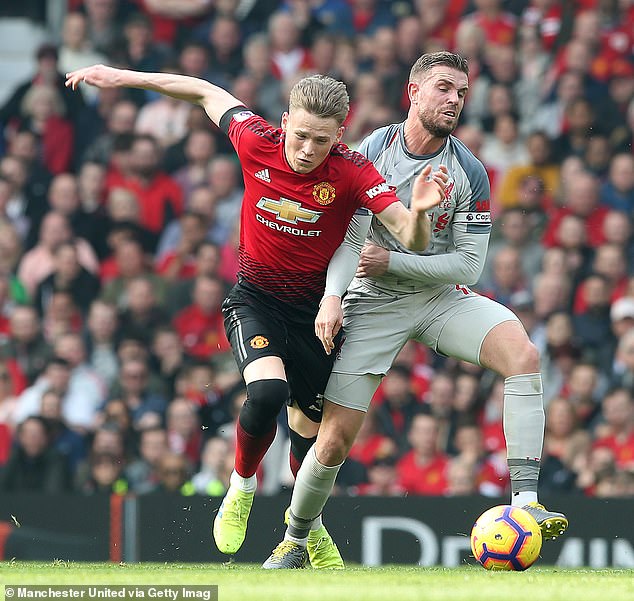 Ohara, who is currently a who is player-manager for Billericay Town in the National League South believes Scot can get into the league leader’s team as he is at the same level as Liverpool skipper, Henderson.

‘I think he’s as good as Henderson and I think he’s going to be better than Henderson. I think if Liverpool had McTominay he would be playing, maybe not week-in week-out, but he’d definitely be a big part of their side. 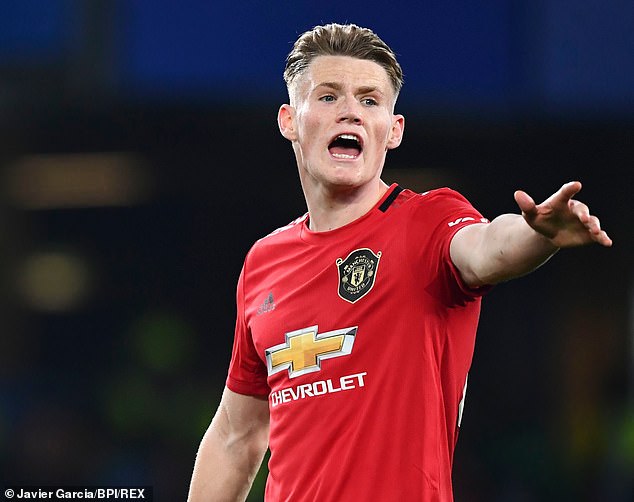 Ohara went on to praise the player’s attitude and passion when playing and even when left out.

‘Let’s not get away from the fact he’s 22 years of age and he’s playing for Man United in the center of the park, and I think he’s handled himself great. He’s scoring and you can see he wants to play. He celebrates when he’s not even playing, you see him running down the side with his bib on to celebrate with the team.’