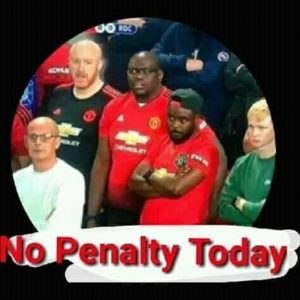 It was a hectic day for Manchester United. They were denied a penalty. So Bournemouth won 1-0. 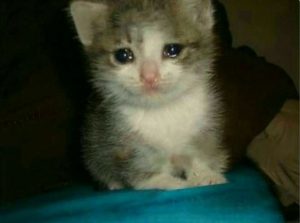 How Man City fans reacted when Liverpool made a sensational comeback to clamp Aston Villa. 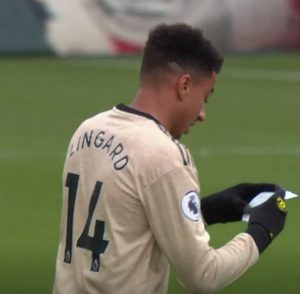 Solskjaer’s student was caught cheating on exams on Saturday. 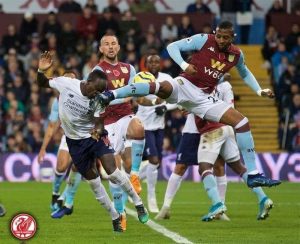 It was a do or die. Sadio Mane preferred to die than lose against Aston Villa. 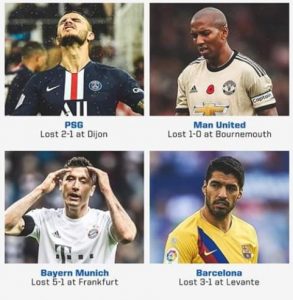 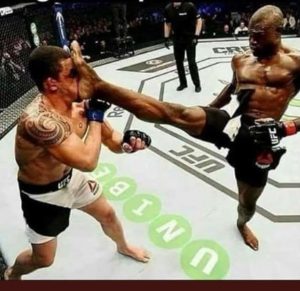 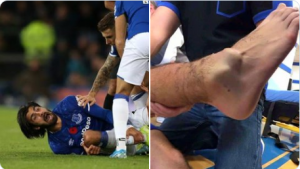 The ball looked exactly like Andre Gomez’s shoe. Aurier clattered his shoe instead of the ball. 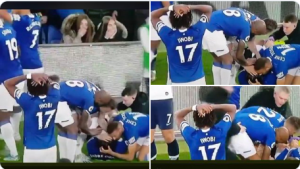 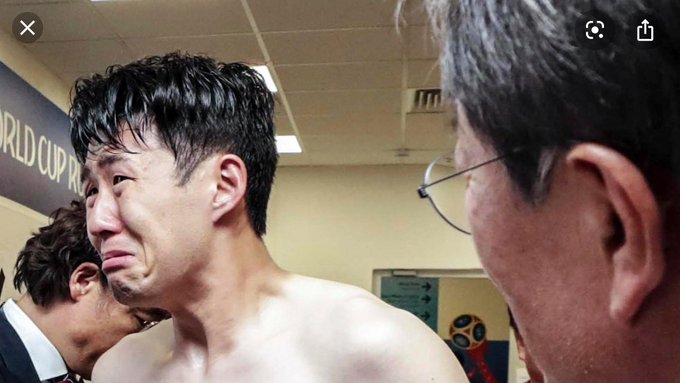