Manchester City boss Pep Guardiola says he anticipated a tough match against Southampton after battling to win 2-1 on Saturday evening at the Etihad Stadium.

James-Ward Prowse gave the Saints the lead in the first half and City had to battle after the interval to win the game. Sergio Aguero and Kyle Walker scored the two goals for the defending champion to help them pick three points and keep tabs with leaders Liverpool.

It was the second time in three days the two teams were meeting. City hosted the St. Mary’s based side in a midweek Carabao Cup clash where the Citizens managed to knock the visitors out of the cup with a 3-1 win.

Southampton had a week earlier suffered their heaviest top-flight defeat when they went down 9-0 to Leicester City at home and speaking after the match Guardiola admitted that he anticipated two tough matches against the Saints. He further stated that the side made it difficult for his troops by fighting to win all duels.

“Our problem for these two games was to live with a team who had suffered. I knew they would battle for the duels, defend the corners, wait for set-pieces, wait for one counter-attack,” he said. 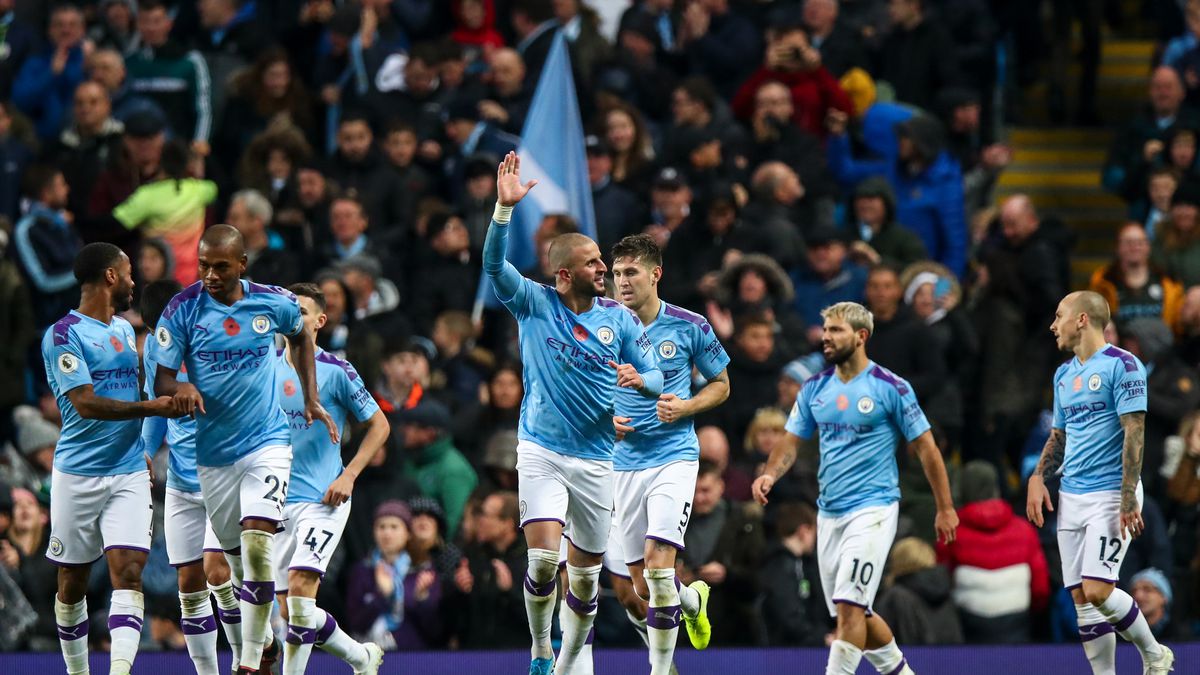 “We knew it and it was difficult, but even with that we had incredibly good momentum in the first half and in the second half, we were so intense and so aggressive and that is why we did it.

City’s next league assignment will be away at league leaders Liverpool.