Economist David Ndii and Prof. Yash Pal Ghai are ready for a public lecture at the Technical University of Mombasa on November 2 at 9 am.The convention is expected to discuss devolution and illegal government directives that are curtailing its progress.

The Okoa Mombasa coalition on 2nd November will mark its official launch and inaugurate a campaign to ensure that communities and local residents participate effectively in the use of local resources.

They have given a press release ahead of the big day revealing that the keynote speaker will be David Ndii, Maina Kiai and Prof.Yash Pal Ghai. 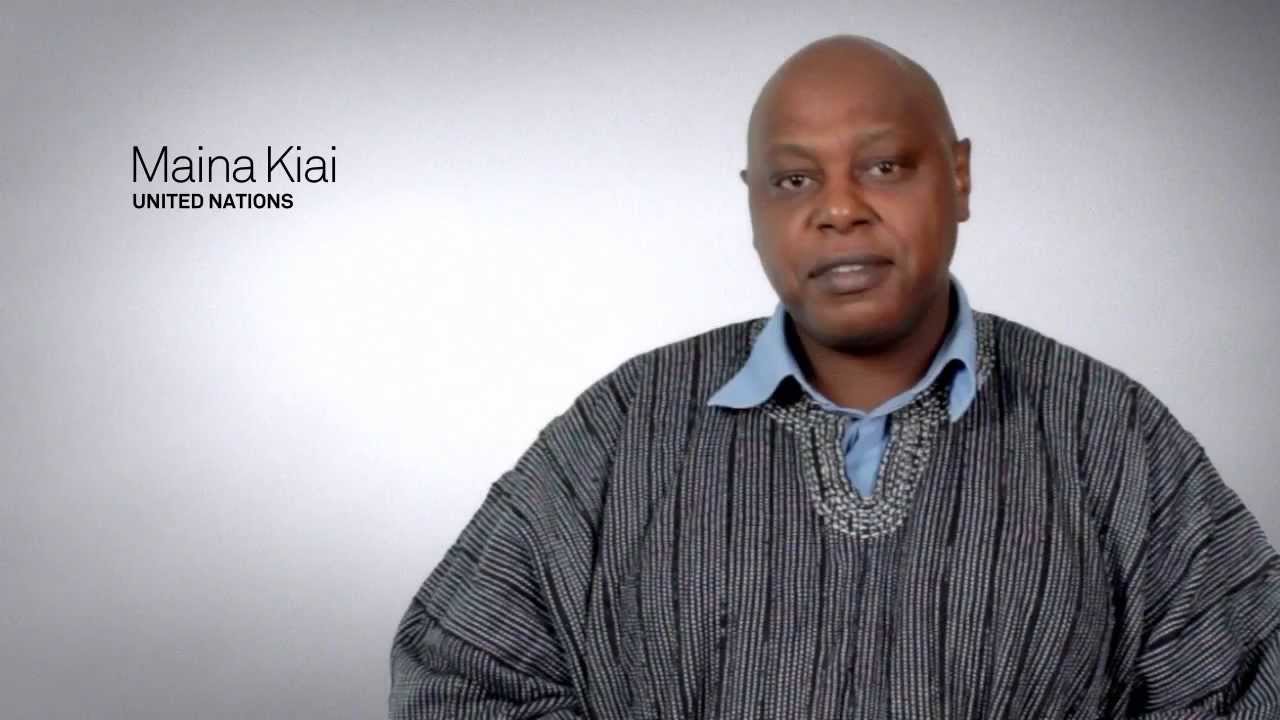 Ndii is among the few Kenyans who boast of an Oxford education where he undertook his master’s and doctorate degrees in economics.

He has cut a niche in the economic development and governance advisory sector taking high profile jobs at World Bank, The Rwandan Government and Equity Bank. Besides consulting, Ndii has also had stints in academia having taught at the University of Nairobi.

Read our press release ahead of the Okoa Mombasa launch on November 2 at the Technical University of Mombasa, from 9 am. @DavidNdii is the keynote speaker. Prof. Yash Pal Ghai and @Maina_Kiai will also address the gathering.https://t.co/lsMcaNvUEI@OpenSocietyEA @KhelefKhalifa

Mombasa people and Kenyans of good will stand with Okoa Mombasa in the crusade to Okoa Mombasa from marauding brokers of corruption, advancing SGR heist and looting of  CT2. We will petition, picket, demonstrate, litigate without ceasing, so help us God!-Solomon Ambuku.

The coalition came together on 2nd August 2019 in response to the implementation of two key policy decisions: the directive forcing Kenya-bound cargo to be shipped from Mombasa Port via the Standard Gauge Railway (SGR), and the move to privatize the Ports Container Terminal 2 (CT2).

The Transport CS later announced the order had been suspended, but local leaders wishing for immediate results doubted the State’s sincerity and took to the streets to pile pressure on the Government.

This translates to 16% of Mombasa County’s GDP , a loss the county can ill afford. These statistics do not account for losses in other sectors such as motor vehicle and truck leaderships, motor vehicle service centers, trailer manufacturers, fuel service stations, mechanics, warehousing businesses, clearing and forwarding agencies, spare part dealers, car washes, restaurants and other eateries, hotels, residential accommodations and commercial properties, informal sector kiosks, hawkers and produce vendors which would compound the losses