One week after a section of Mt. Kenya leaders indicated that they will oppose the Building Bridges Initiative, BBI report should it fail to address some concerns, Kajiado Central MP Elijah Memusi has also expressed intentions to reject the report if it fails to address the needs of Kajiado Central people.

Speaking to the press on Wednesday, the second time ODM legislator remarked that he was waiting for the report to be released officially before he could study it and make informed decisions.

The MP noted that if the report is intended to benefit a few political individuals, then he will not hesitate in campaigning against it.

“I will not support the initiative until I read what is contained in the report, understand it, and see if it benefits my people. If it is aimed at benefiting some political individuals, then I will oppose it,” he stated

While making reference to some of the Mt. Kenya leaders who have openly rejected the report before it is out, Memusi urged politicians to first wait for the report to be released before they can start any discussions.

“I want to urge my fellow leaders to be patient and first wait for the report to be released. When the time comes, we will have enough time to debate on it,” he added.

More than 30 legislators from Mt. Kenya, who addressed a press conference recently, maintained they will reject any proposal to either elect a Prime Minister or President in Parliament.

They insisted on “one man one vote” saying Kenyans should be left with the opportunity of electing their own leaders.

They also opposed any attempt by the report to reduce the number of constituencies and counties in their region saying their people were already under-represented in leadership positions.

“Our people are underrepresented. What we want is one man one vote, ” Ndaragua MP Jeremiah Kioni communicated.

They added that inclusivity in the government should also address leadership, representation, resource allocation, and the structure of the government.

Nandi County Senator Samson Cherargei became the latest leader to pour cold water on the initiative after he also vowed to shoot it down.

Speaking during a press briefing in Eldoret Town on Monday, the senator argued that the initiative does not address issues affecting ordinary Kenyans hence should be rejected. 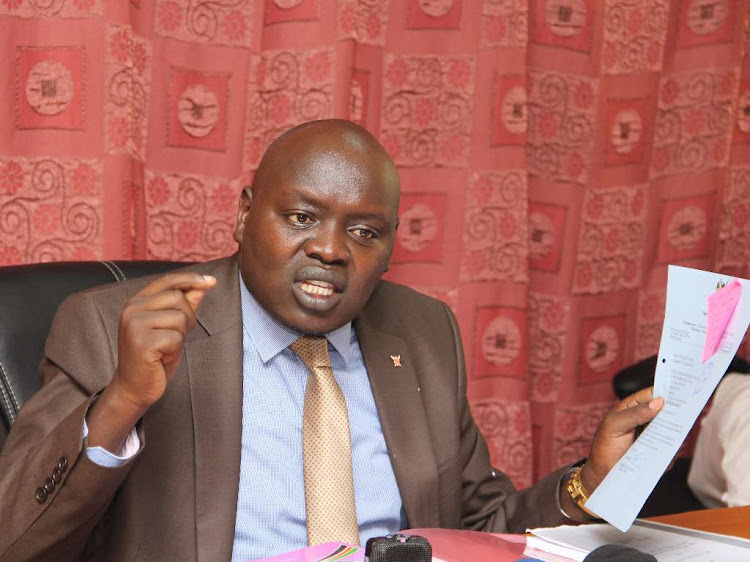 “I want to state categorically that I will not support the BBI report since its aim is to create positions for some politicians and not to benefit the common mwananchi,” stated Cherargei.

The report is ready and is expected to be handed over to President Uhuru Kenyatta and Raila Odinga any time from now.