Through a post on his Facebook page, Babu, who is the former University of Nairobi student leader, revealed that he had communicated with the institution’s Vice-Chancellor Prof Isaac Mbeche concerning the plight of the expelled students.

The MP informed all the students who had been expelled from the institution to write letters addressed to the Vice-Chancellor, requesting to proceed with their studies.

While observing that education is a fundamental human right envisaged in the Apex of the Kenyan Constitution, Owino thanked the VC for the decision to give the learners a second chance, adding that every student should not be denied their right.

Owino also promised to consult with other universities in the country to have all the comrades who have been expelled from various institutions of higher learning accepted back to the system.

“The Vice-Chancellor has agreed to forgive all those comrades who allegedly contravened the University rules and regulations. I will work on the other universities too. God bless comrades,” read part of the MP’s statement.

Babu’s sentiments come in the wake of the recent expulsion of five student leaders by Moi University. 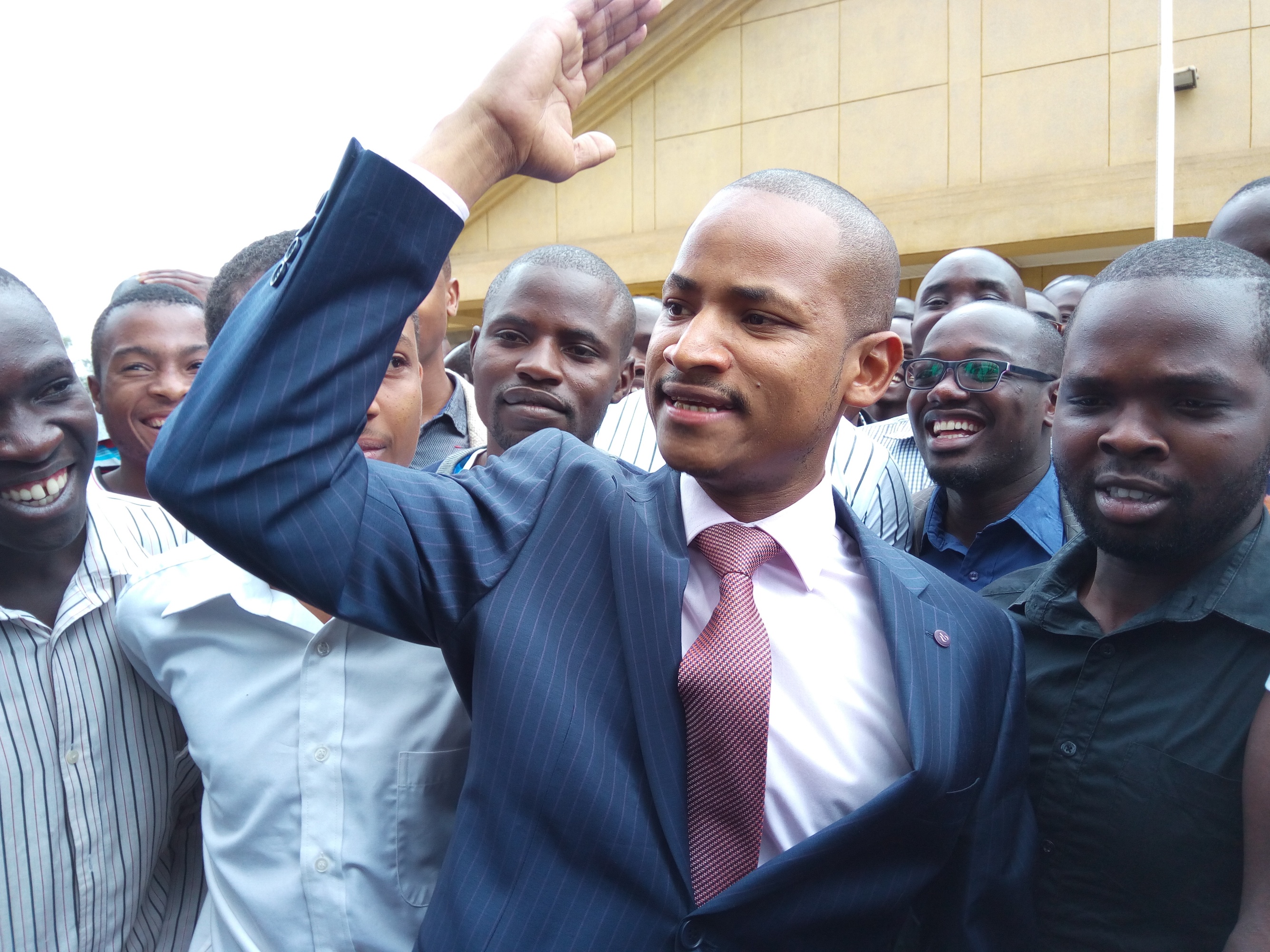 The university recently expelled the five for allegedly organising violent protests that led to the indefinite closure of the institution on October 11, 2019.

However, Babu’s promise to initiate similar returns in other universities could spell hope for the five students. Here is Babu Owino’s detailed post as seen on his official Facebook page;

COMRADES RETURN TO CAMPUS!!
All comrades who were suspended/expelled from the University of Nairobi to write a letter addressed to the Vice-Chancellor requesting to proceed with their studies. This is as a result of our Phone Conversation with the VC this morning that Education is a fundamental human right envisaged in the Apex of that law(Constitution). No one should be denied this right. The Vice-Chancellor has agreed to forgive all those comrades who allegedly contravened the University rules and regulations. I will work on other universities too. God bless comrades.

A few days ago, the popular youthful MP also hit the headlines after he came to the aid of a university student, who had dropped out to be a watchman due to lack of school fees.

Owino announced that he would sponsor the student’s full education until he graduates.

“He arrived in Nairobi today morning and we discussed several issues pertaining to his education which I will fully sponsor until he graduates. God bless comrades,” said Owino.