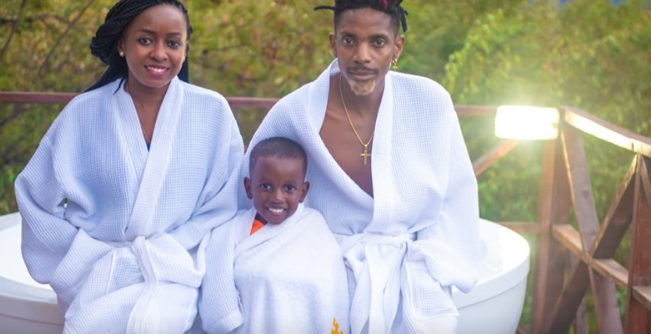 Comedian Eric Omondi and baby Mama, Former TV anchor Jackie Maribe are off for a vacation with their four-year-old son, Zahari.

The Vacation courtesy of Bonfire Adventures, at Emaiyan Luxury Camp, comes a week after Simon Kabu,CEO promised him a vacation after bagging the Best African Comedian at the African Entertainment Awards USA (AEAUSA) held in New Jersey.

“Join us in congratulating our Ambassador Eric Omondi for being crowned the BEST COMEDIAN AFRICA &
AFRICAN KING OF COMEDY during the #africanentertainmentawards2019 , and as part #bonfirecelebratingheroes help us in choosing a place we take him for a fully paid holiday. #bonfiredeals#thekabus …”Kabu wrote.

After years keeping it a secret father of her child, former Citizen TV news anchor Jacque Maribe finally let the cat out of the bag a few weeks ago.

Maribe shared a picture of herself with her four-year-old son, Zahari, leaning on comedian Eric Omondi. This photo brought a lot of reactions from netizens all over social media.

The two had dated back in 2014 but later parted ways under unclear circumstances. Maribe later flaunted her baby bump but was elusive in commenting about the father of her child. 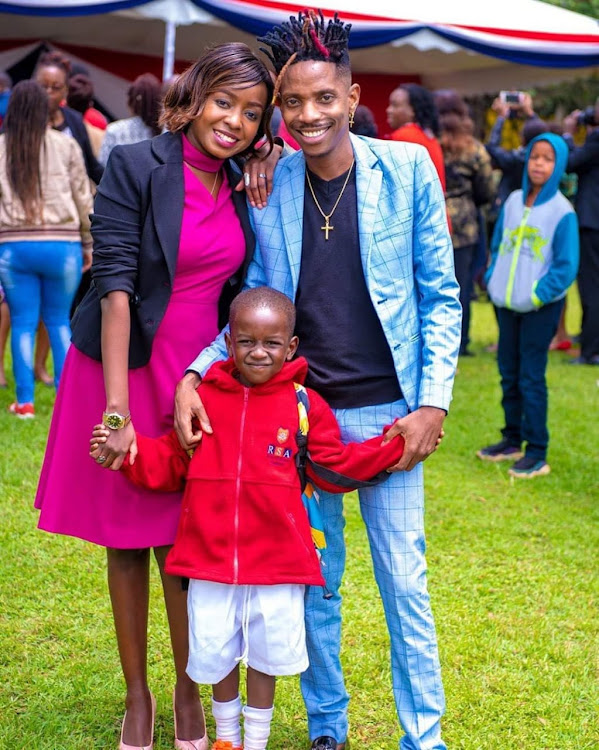 Here are the gorgeous photos from the vacation: