Bandari FC head coach Bernard Mwalala believes his side can overturn the 4-2 loss defeat they suffered in the hands of Horoya in Guinea and qualify for Caf Confederation Cup group stage for the first time in history.

The Dockers went down to the Guinean giants in Conakry courtesy of goals from veteran Burkina Faso forward Aristide Bance the chief tormentor. The widely traveled forward scored a hattrick in the match while Ocansey Mandela scored the other goal for the hosts.

The Kenyan side was however handed a lifeline when Abdalla Hassan and Yema Mwana found the back of the net and with two away goals, the Mwalala-led team will need to beat Horoya by at least a 2-0 margin when the two teams meet again on Sunday 3rd November at Moi International Sports Center Kasarani.

Ahead of the duel, coach Mwalala believes his side can overturn the deficit and qualify for the group stage for the first time ever.

“We can do it,” he stated. ”Nearly all the goals we conceded were from our own mistakes and we also had chances to score more goals which we failed to utilize. Horoya is a good team, they have some quality experienced players while we have a young hungry squad and so we have to go out there and compete fearlessly, I have full confidence in this group of players, ” he added. 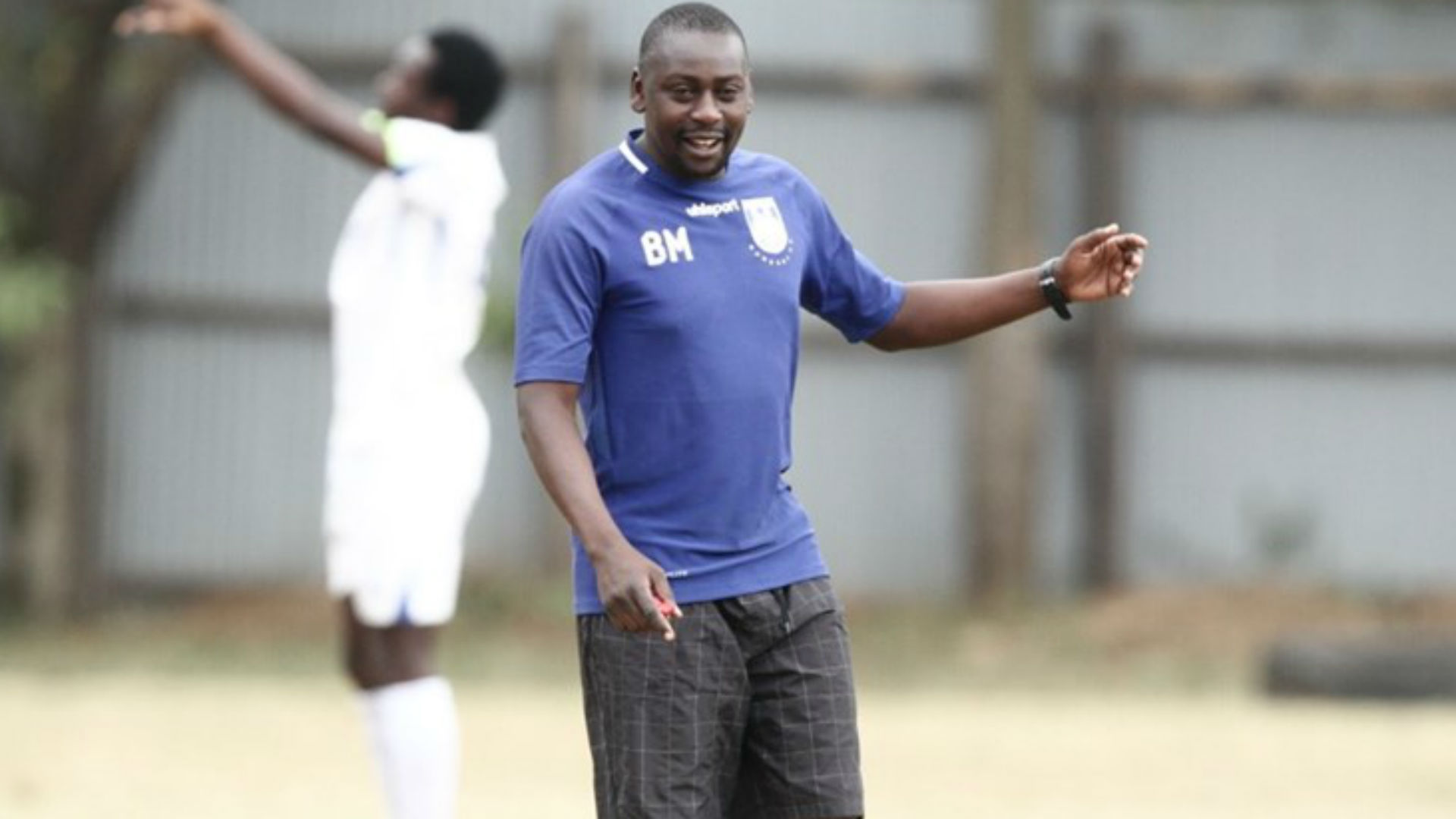 “On Sunday it will be about taking our chances and minizing on our mistakes. This is a game that can be decided by small margins and as such we have to be at our best. We will prepare well for the game and hopefully get the desired results,” the former Kenyan international opined.

Bandari conceded a goal inside the first minute and again conceded early in the second half and the tactician believes his side’s concentration has to improve.

“It’s not a good thing because the outcome of a game can be decided in a flash. We have to learn to remain focused from the first to the final whistle. I saw a bit of laxity in the opening stages of the game but luckily we picked as the game progressed but we surely have to improve on our concentration,” he concluded.