Arsenal made it five points dropped in the space of one week when the blew a 2 goal lead to draw 2-2 with Leicester City on Sunday. The result follows last Monday’s 1-0 loss to Sheffield Wednesday.

Following the disappointing run of results, Arsenal now sits outside the Champions League places in fifth place on the table, four points behind Chelsea in fourth.

Below we look at why things are going wrong for Unai Emery at the Emirates Stadium.

Lack of a clear philosophy 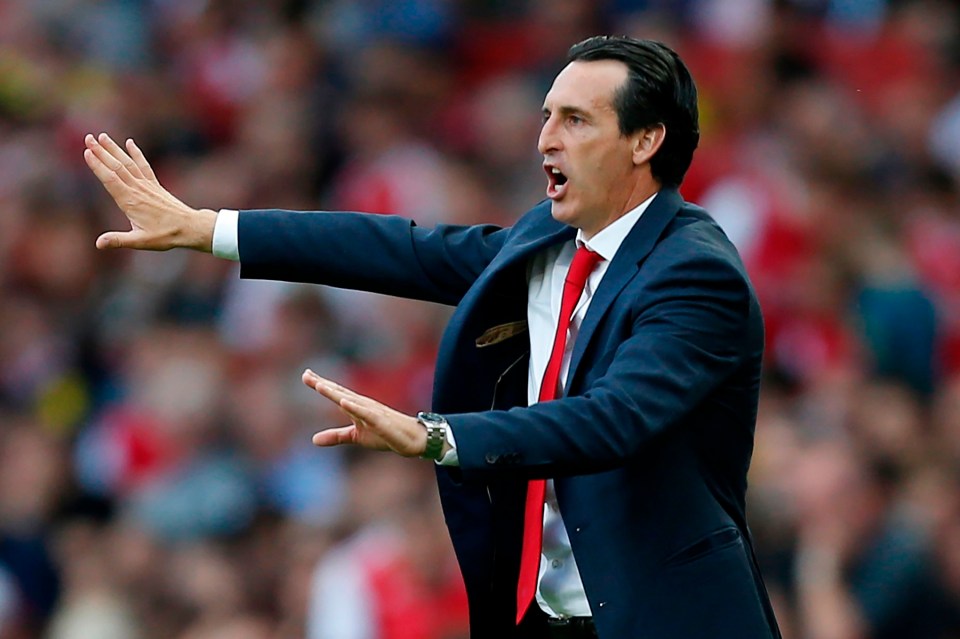 Unai Emery has been at Arsenal for over a year now but no one seems to understand what his playing style is. At the time of his appointment, the Spaniard was quick to claim that is team would play as the protagonists and impose their gameplan on opponents.

However, a season later, Arsenal is yet to find a playing style, they are neither an attacking force nor a defensively sound team. This lack of clarity in the playing style has players, as well as fans, confused and it is fueling the toxic atmosphere during matches. Mesut Ozil is the highest-paid player at Arsenal and in the entire Premier League. He is also the best creative midfielder at the club and easily the most gifted technically.

However, the midfielder has played just one Premier League match this season amid reports of a falling out with Unai Emery. As a result, Arsenal is struggling as a creative force. Emery needs to put his pride behind him and play his best player. 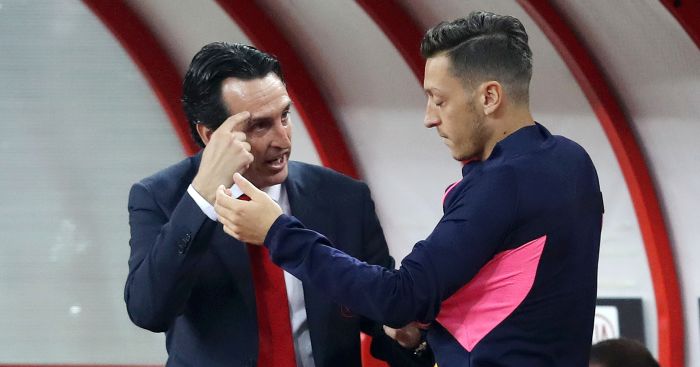 One of the key features of the Unai Emery era at Arsenal has been his poor communication skills. The former PSG manager struggles to construct a sentence in English.

How he communicates with players is a mystery and not a surprise that the performances on the pitch are usually disjointed. He needs to learn the English language fast or his tenure in England will be a shortlived one.