Saturday, October 26th was a special day for one celebrated radio Presenter Jalang’o. He tied the knot with the love of his life, Amina Chao in private ceremony.

His marriage to the Taita lady has stirred beef online with ladies especially, ones from Nyanza. An unhealthy debate on why Luo women are not wife-material ensued and our men were trying to justify why they marry from other tribes.

But why are LUO women spewing such bile? Is it a must that they all get married to the Successful LUO Men? @JalangoMwenyewe itimo nyiwa nade yawa? We can't breathe

We took a look at all the prominent men who have married outside their community and made the list.

Also known as  Henry Ohanga, he got a European wife and defied the cultural norms of getting a lady from ‘home’. He married his beautiful wife, Christina Fernandes in 2019.

The King of rap Khaligraph Jones has also ditched ladies from his community. In 2018, he got himself a beautiful girlfriend from the Kamba community by the name Georgina Muteti. He had earlier dated Karimi Muriungi(Miss Cashy) who was also from a different community.

Jared Otieno’s wedding was termed as the wedding of the year in 2015. Jared avoided marrying a woman from his community. The Flashy Businessman solemnized his union with his sweetheart Kendi Mwiti who is from Meru.

Controversial Comedian Eric Omondi seems to have followed the footsteps of his fellow celebrities in expanding their dating territories. 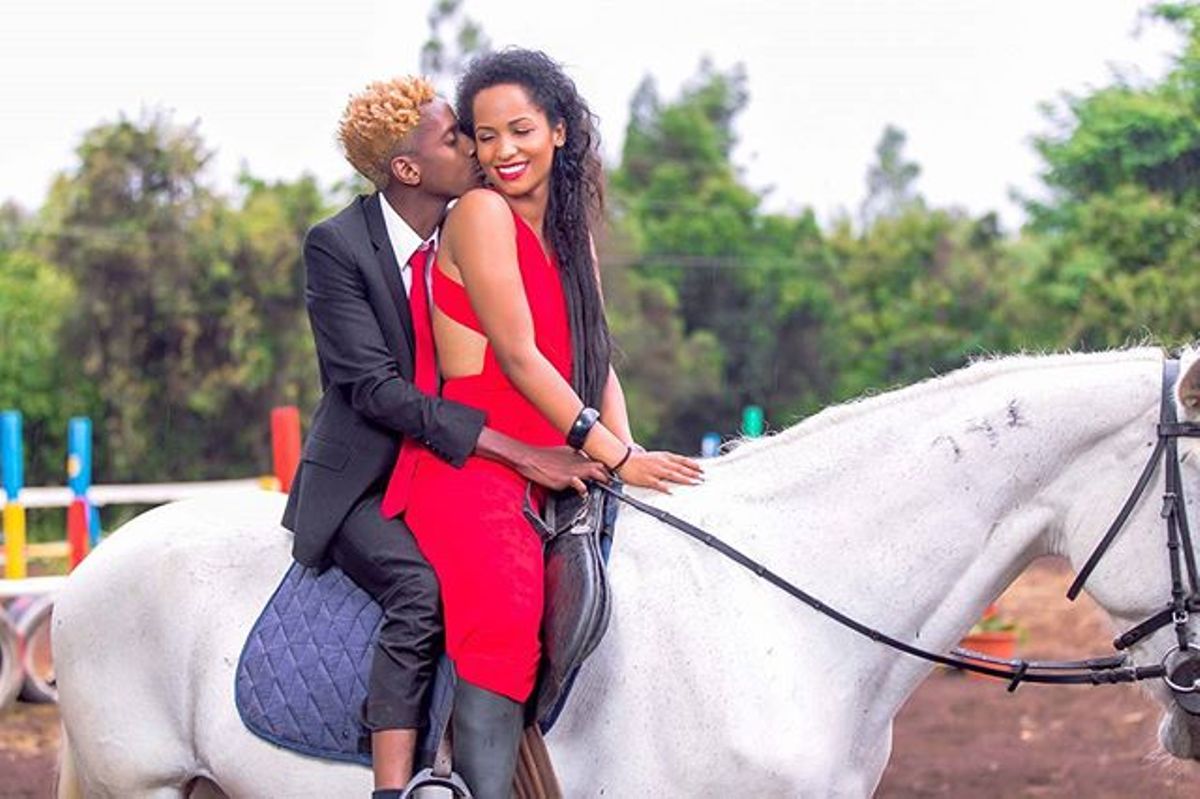 Julius Owino famously known Juliani is a contemporary musician who is popularly known for his hits stunned many Kenyans when word came out that he was dating Kenyan’s sweetheart Brenda Wairimu.

Juliani chose the sassy Brenda instead of a lady from his community and been in a romantic relationship they have a lovely daughter together.

Fidel Odinga was not left behind either. Prior to his death in 2013, he had married twice. He tied the knot the second time with his Eritrean Lover Lwam Getachew following a nasty divorce from his first wife, Veronica Wanjiru.

Willis Raburu, a highly celebrated media personality, is best known for his 10 over 10 show which airs on Citizen TV.

Having been born in Nyanza, he opted to cross over to Kikuyu land, where he got a beautiful wife, Mary Prude Raburu. The two said “I do” in 2017 at a private ceremony.

He is the son to opposition chief Raila Odinga. Raila Jr is married to a Kikuyu woman, Yvonne Wambui. She is the daughter of legendary Musician Susan Gachukia and music producer Gido Kibukosya. They wedded back in 2011.

Politician SM Otieno married activist Wambui Waiyaki in the 60’s. His death and burial caused a lot of uproar and hatred between the two communities.

Owino is married to Fridah Muthoni Ongili who he met as students at the University of Nairobi nine years ago. 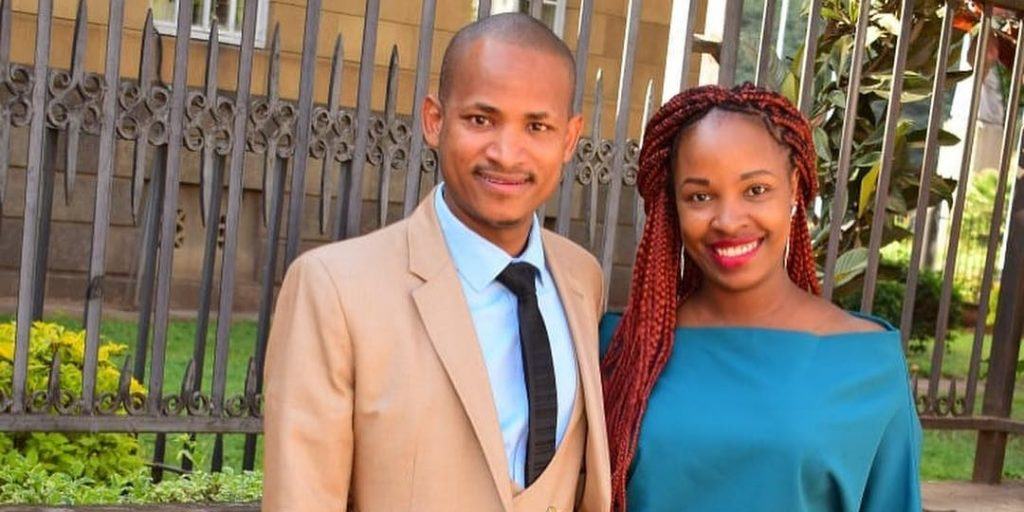