Arsenal blew a 2 goal lead to draw 2-2 with Crystal Palace at the Emirates Stadium on Sunday. The match was dominated by VAR incidents all through.

First, VAR awarded a penalty for Palace’s first goal and then deep in the second half, VAR disallowed an Arsenal goal scored by Sokratis for a mysterious Foul by Calum Chambers. 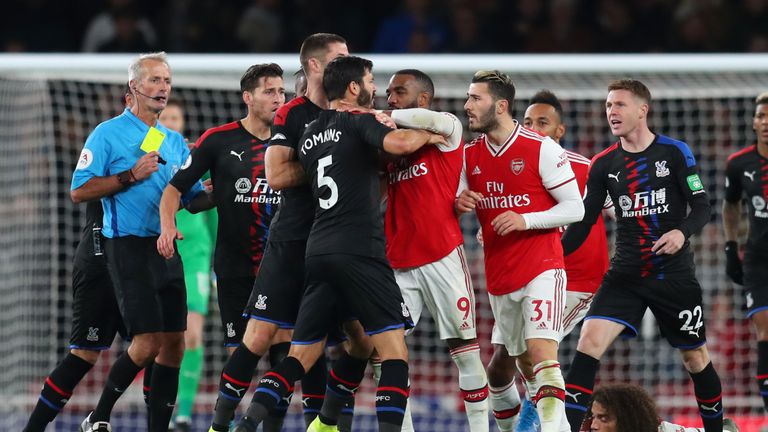 However, there was one moment that sticks to mind and it came from the Arsenal captain Granit Xhaka. The Swiss midfielder was substituted on the hour mark amid boos from a section of Arsenal fans.

With the game tied at 2-2, instead of running off the pitch, Xhaka slowly walked off and the boos from the Emirates Stadium grew stronger. In return, Xhaka waved his hands encouraging the fans to boo even louder and even told them to f#ck off twice! 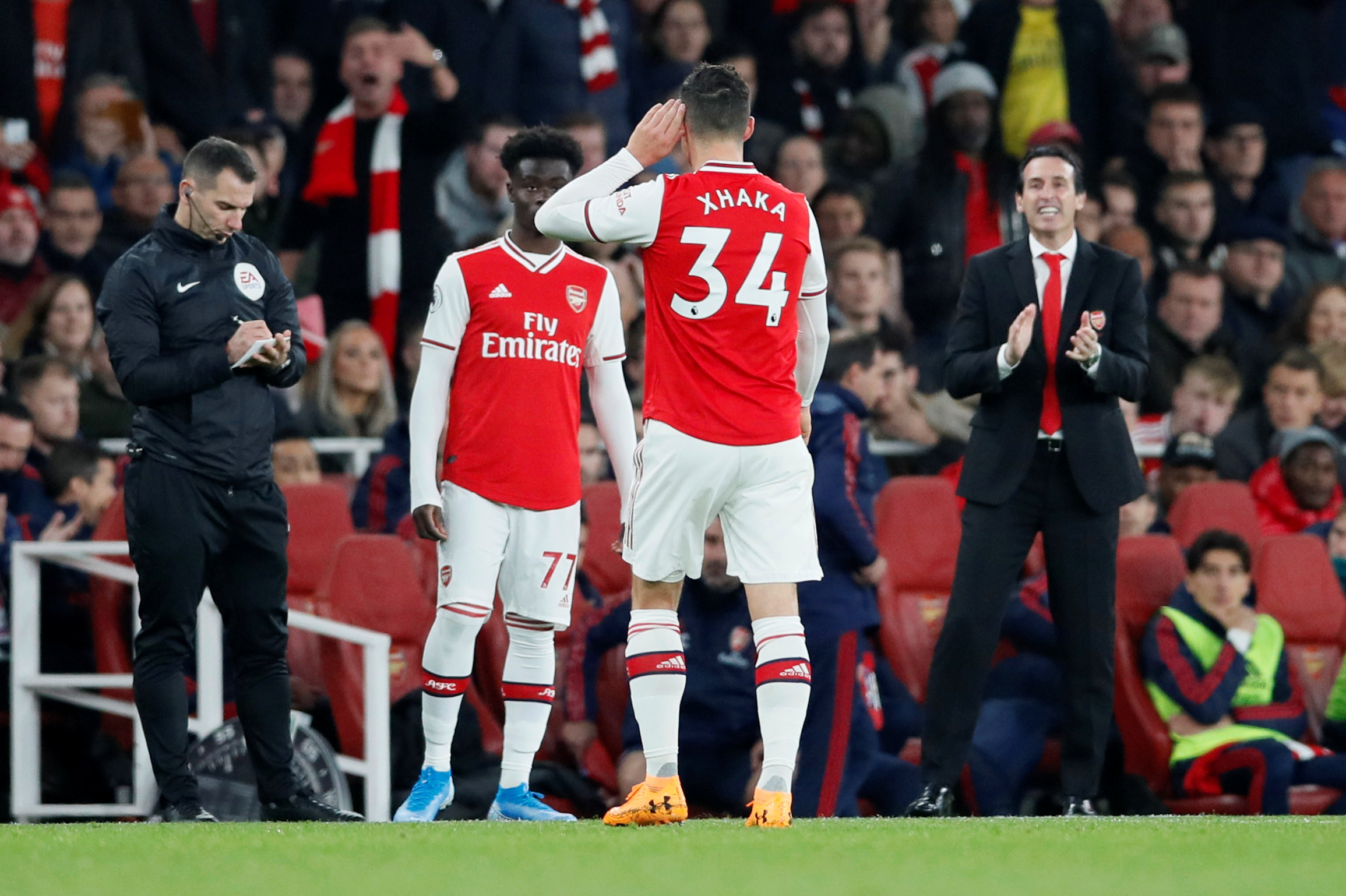 His reaction was met with a lot of criticisms from fans who demand that his captaincy is stripped off. Below are a few of the comments.

The fans did NOT boo Xhaka being substituted, they booed him for strolling off the pitch as if we were 2-0 up and coasting, remember the abuse some of you gave Ozil for doing that in the Europa League final, have the same energy, yeah.

When I think of the great Arsenal captains of the last four decades I’ve watched in the flesh, ‘current’ ‘leader’ Granit Xhaka’s actions disgust me and leave me sick to my stomach. If Unai Emery does not strip him of the captaincy he is not fit to be head coach of this great club pic.twitter.com/IRv74b6qYY

To think The Arsenal have had David Danskin, Percy Sands, Charlie Buchan, Alex James, Eddie Hapgood, George Male, Joe Mercer, Frank Mclintock, Tony Adams and Patrick Vieria as captains. Now we have Granit Xhaka who has shamed the armband, the badge, the fans and this great club pic.twitter.com/G3FTMeCa9O

After that , Never want to see #Xhaka in an #Arsenal shirt again. pic.twitter.com/IGx1jKdXG8

how ill sleep tonight knowing that Xhaka will be gone from the club soon pic.twitter.com/b4AE0YGDuJ