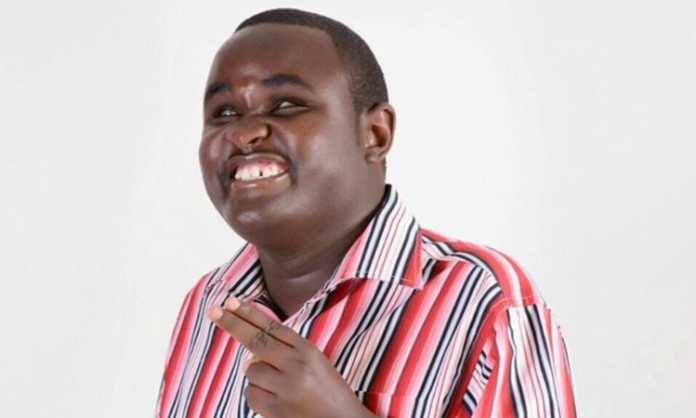 Gospel Singer Denno has finally opened up about how people treat him when they see him walking in town.
According to the singer, people usually tease him by asking why he has never bought a car.
Others even express some sense of disbelief to the fact that he has a child. Denno narrated how some of the people he interacts with give him money for him to buy some items for his child.
The singer narrated this jokingly during the Being Bahati show and although he tried to be comical about it, fans believes he deserves better.
Speaking in the show, Bahati who is a close friend of Denno revealed that it is indeed painful to see how the singer is struggling financially. 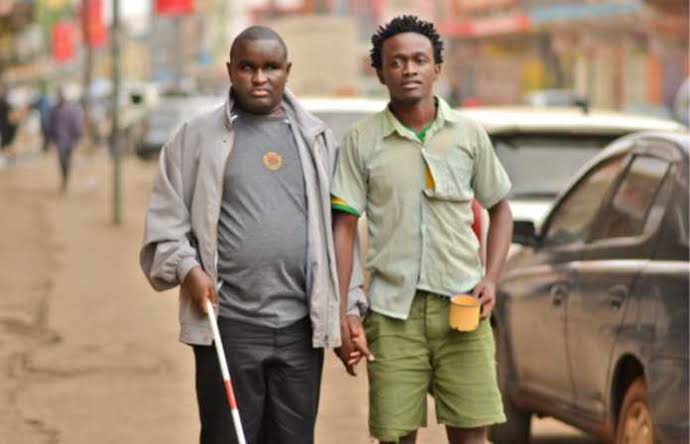 Denno has not been consistent in the music industry and he explained that finances have been the main reason for his silence.
His wife also admitted that at times what they earn from their hustle is never enough although they are hopeful that things will get better.
In a previous post by Bahati, he made it clear that he will support Denno’s music video and audio until he gets back on his feet.
The two artists have been close friends ever since their first collabo ‘Story Yangu’ which was a hit.
Apart from supporting his music, Bahati has requested his fans to suggest what gift he should give to Denno.