Kenyan-American professor of law Prof. Makau Mutua has averred that the heavily politicized Building Bridges Initiative whose report is eagerly being waited upon will be Deputy President William Ruto’s Waterloo adding that it doesn’t matter whether he supports or opposes BBI because he is politically dead either way.

BBI will be @WilliamsRuto Waterloo. It doesn’t matter whether he supports, or opposes, BBI. He’s politically dead either way. 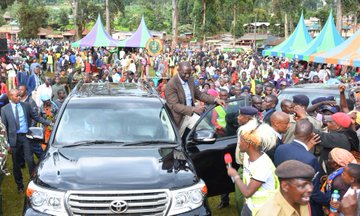 Many however bashed the professor;

“Not when the hustlers are alive.We will make things difficult for whoever messes with Ruto. Uhuru and Raila should not play with fire,it can burn for years.Mdomo wangu ni mganga!”-Elvis Nyambu.

“Not really, this is just a distracting housefly”-Jibril Idris 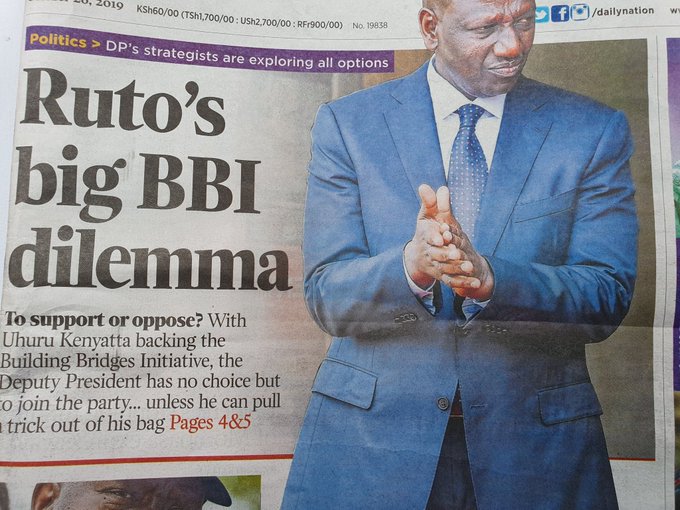 Earlier the Daily Nation reported that the Deputy President William Ruto will be on the horns of a dilemma when the report of the Building Bridges Initiative is released, but may be just preparing to pull a surprise that could catch both friend and foe off-guard.

The DP was however quick to retaliate the narrative declaring his stand behind his party leader.

DILEMMA?Hapana!No way!Jubilee as a democratic party celebrates diversity of opinion free of hate and focused on transformation for all; for us big or small matters BUT ultimately as initiators of inclusive non-tribal political discourse we will stand behind our Party & Leader pic.twitter.com/1dWNuNV9OJ 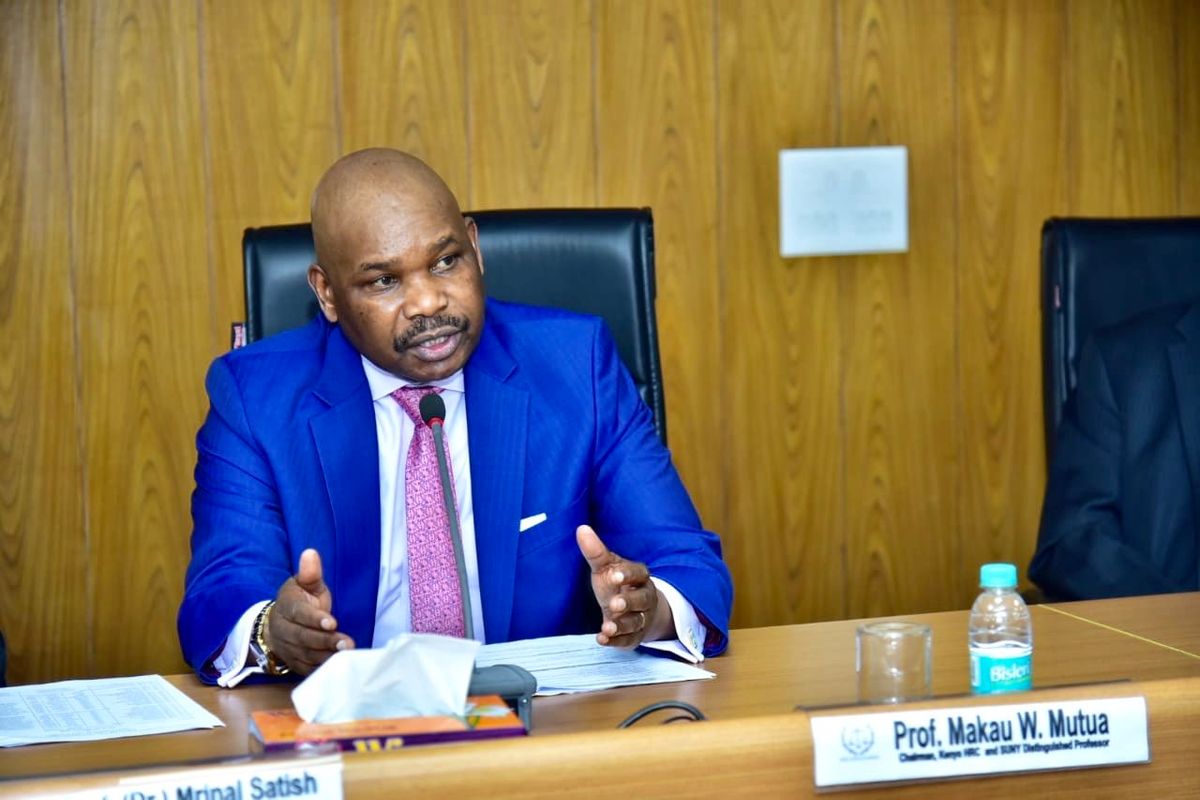 Proff Makau also initially gave Ruto a spiritual tackle stating that the corruption embattled leader will not enter the Kingdom of God.

Mark 10:25 — “It is easier for a camel to go through the eye of a needle than for a rich person to enter the kingdom of God.” pic.twitter.com/psSSPSXxIM

On Saturday, October 26, Deputy President William Ruto was in Nyamira County where he visited families which had been connected to the national electricity grid.

The self declared staunch christian leader would not leave the county without visiting the house of God to worship with his people. 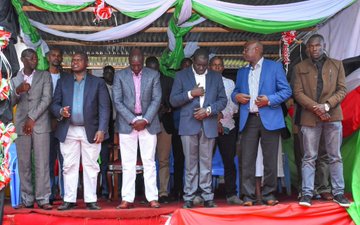 He then took to social media and decided to give some spiritual lessons to his political rivals.

“Mathew 10:26-28: So do not be afraid of them, for there is nothing concealed that will not be disclosed, or hidden that will not be made known. What I tell you in the dark, speak in the daylight; what is whispered in your ear, proclaim from the roofs…”
He reiterated his confidence declaring that he only fears God who can destroy both soul and body in hell. 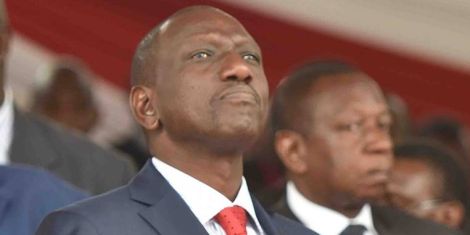 Do not be afraid of those who kill the body but cannot kill the soul. Rather, be afraid of the One who can destroy both soul and body in hell. pic.twitter.com/aHsnPHBozL

“Therefore, since we have been made right in God’s sight by faith, we have peace with God because of what Jesus Christ our Lord has done for us—Romans 5:1”

On his development visit,Ruto said the tapping of additional homesteads and markets into the electricity grid in the Second Phase of the Last Mile Project is a demonstration of their fidelity to empowering and bettering the lives of Kenyans.

Do you believe the Deputy President’s political game is on good track or is it in anyway threatened by the BBI?