Employees of the Council of Governors (COG) on Friday adhered to President Uhuru Kenyatta’s directive, that all civil servants must wear clothes made in Kenya on Fridays, with style.

Using Twitter as its red carpet, the Council shared images of its employees draped in tailor made kitenge and ankara wear as they reported to work.

This, the COG said, is to promote local businesses as per the president’s order. 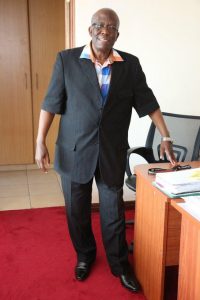 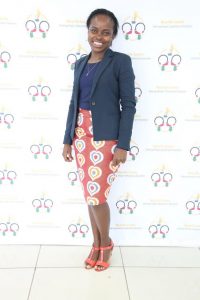 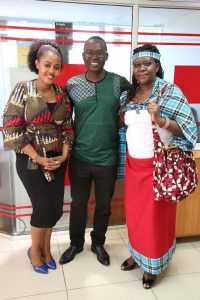 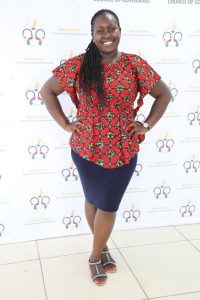 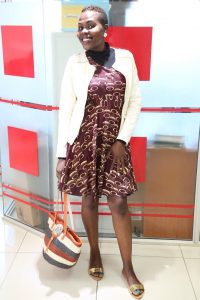 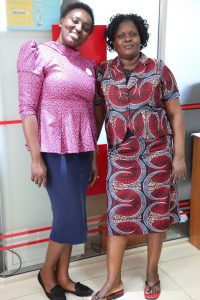 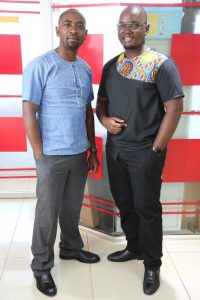 Uhuru issued the directive through the Office of the Attorney General last week, as the government moves to align its policies with the Big 4 Agenda on enhancing the local manufacturing industry.

“Pursuant to the achievement of the Big 4 Agenda and specifically the expansion of manufacturing by producing better goods and creating local employment, I direct that all members of staff shall on all Fridays dress in decent, smart casual Kenyan-produced and tailored attire,” a circular from the AG’s office read.

Leading by example, the president officiated Sunday’s Mashujaa Day celebrations dressed in a white locally made shirt, as did several other State officials, including Mombasa Governor Hassan Joho.

Kenya is one of the largest imported textile markets in Africa, with citizens exhibiting a strong preference for second hand clothes over new, locally stitched garments.

According to popular opinion, imported mitumba clothes are not only durable but also unique in design and stitching.

Every now and then, lucky Kenyans will also come across forgotten dollars in the pockets of the imported wear, which some consider an added advantage of purchasing mitumba.

In June, Uhuru commissioned the ultra modern Rivertex factory in Eldoret in a bid to revive the once thriving Kenyan textile industry.