After months of fiercely objecting to the Building Bridges Initiative, BBI, members of Tanga tanga section of the Jubilee Party seem to have softened their stand.

Speaking on Wednesday at a function in Sekenani in Narok county, a clique of Jubilee MPs allied to Deputy President William Ruto said that they will only support the Building Bridges Initiative report if its purpose is to reduce the already huge burden on Kenyans.

Led by Soy MP Caleb Kositany, the MP said they were first waiting for the report to be released, read it before they can make any further judgments.

Kositany indirectly faulted Raila for trying to use the initiative for his own political gains. He promised to campaign for its endorsement only if they find the initiative good for Kenyans. 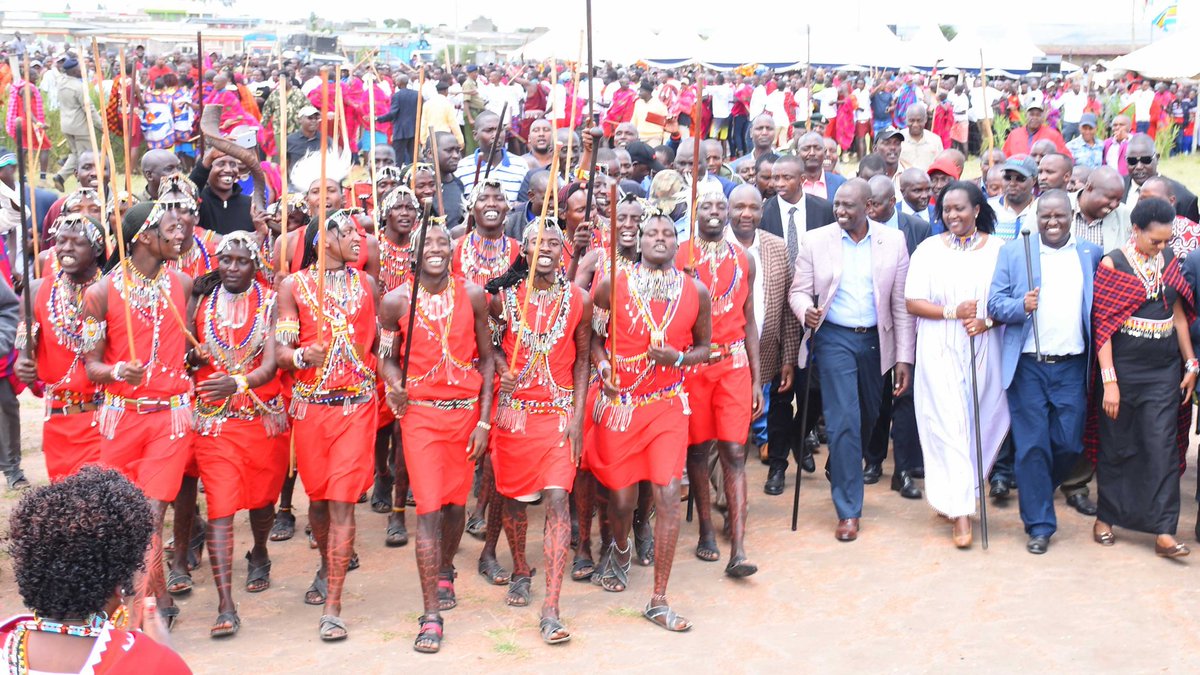 “We have been hearing about this BBI thing. A lot has been said but we want to state this; you might be having a good proposal but the problem lies with the person fronting it. If the president presents it to us, we will go through it and make an informed decision. If it is good, then we will pass it,” stated Kositany.

Another leader, Narok Woman Representative Soipan Tuya, stated that the team will not hesitate to reject the report if its purpose is to expand the executive by creating positions for a few individuals. 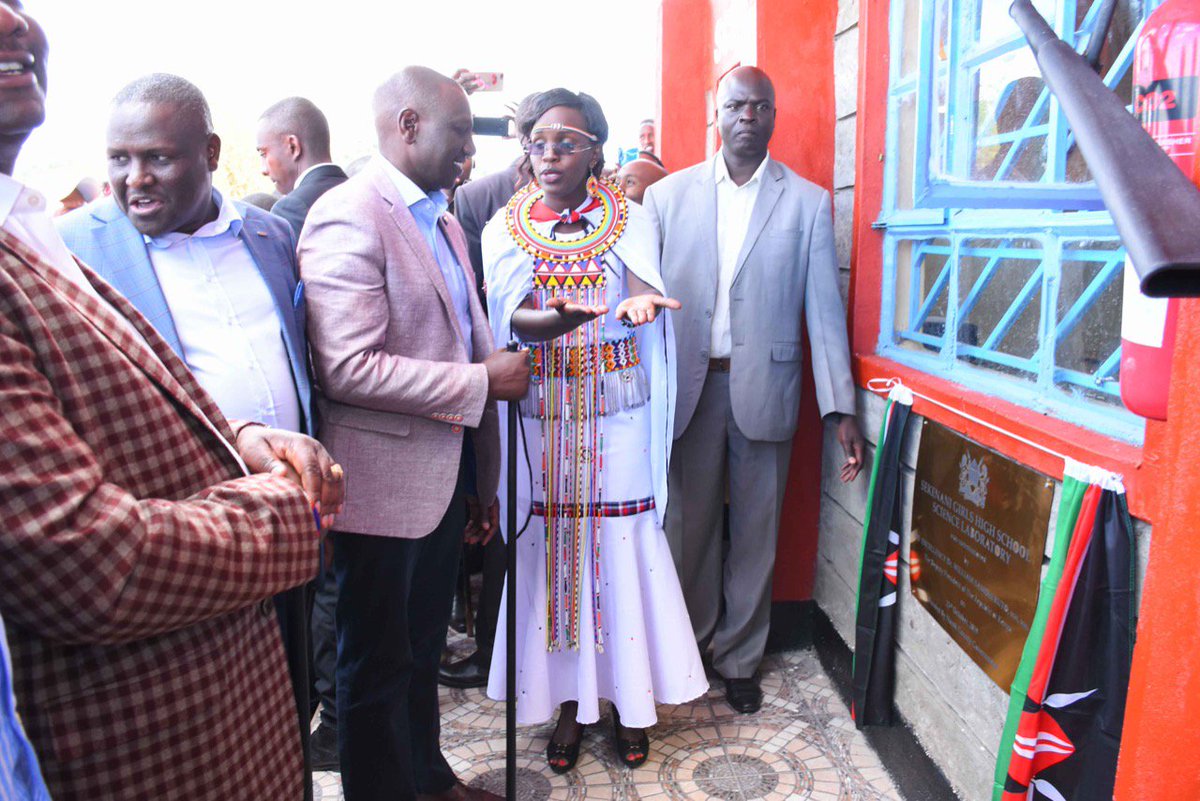 Her remarks were supported by Belgut MP, Nelson Koech, report who maintained that the BBI should put the interests of all Kenyans first, opposed to those of politicians.

On his part, Ruto snubbed the BBI topic but strongly rebuked individuals whom he claimed have been criticising important projects by launched and unveiled by the Jubilee government.

“There are many false prophets in Kenya who do not have any vision or plans for the country. They have been busy criticising important developments we have launched and unveiled throughout the country,” stated Ruto. 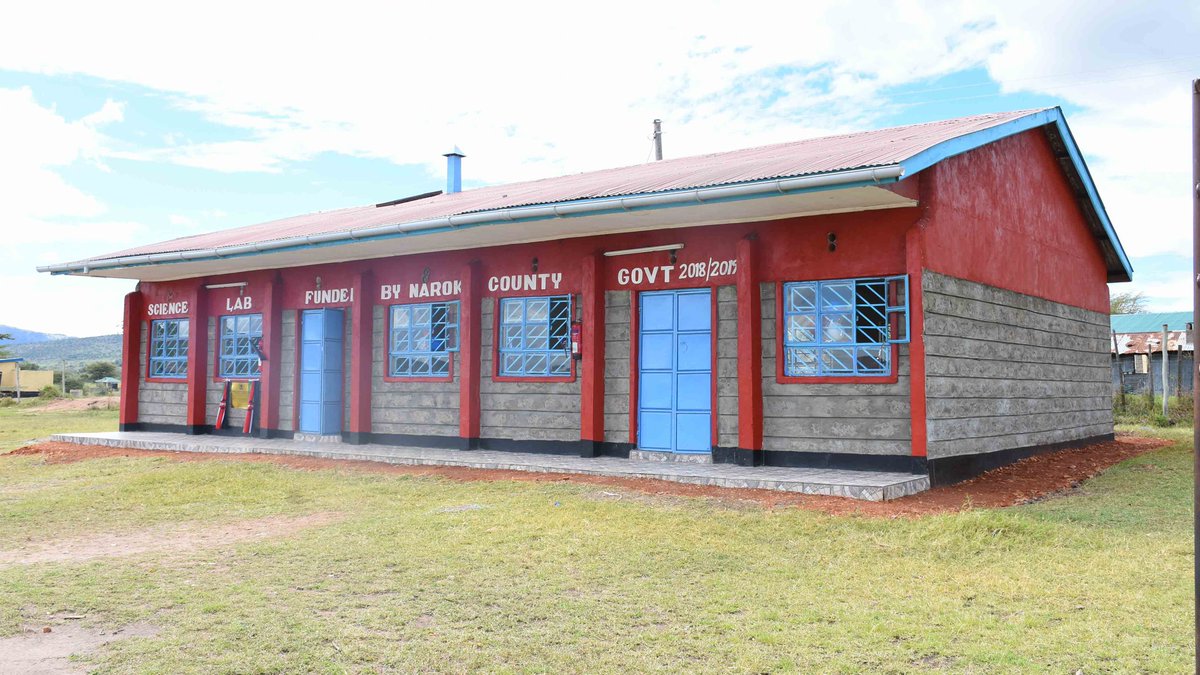 The DP was in Narok to lead the launch of the Leshuta Market, a project of the Narok County-National Government Affirmative Action Fund. 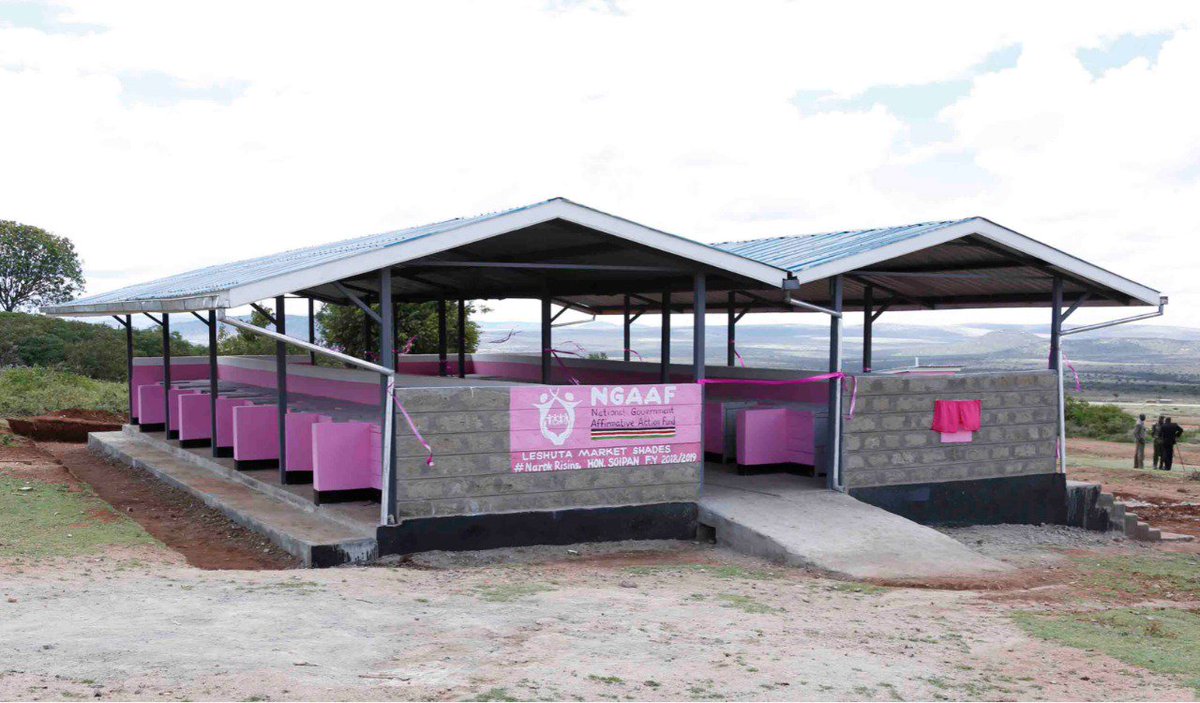 ODM leader Raila Odinga during the Mashujaa Day Celebrations hinted that BBI would end in a possible referendum. He is a proponent of the BBI with arguments that the executive should be expanded to bring an end to the winner takes it all scenario.