While appearing at KTN Tv Point Blank show, Gachoka had tried to pin the city’s governor over an alleged tender he awarded AMACO insurance, a company associated with the deputy president.

According to Gachoka, the Nairobi county government under Sonko’s head had irregularly awarded Ruto’s AMACO insurance a tender worth sh100 million which he alleged was done in a selective manner. 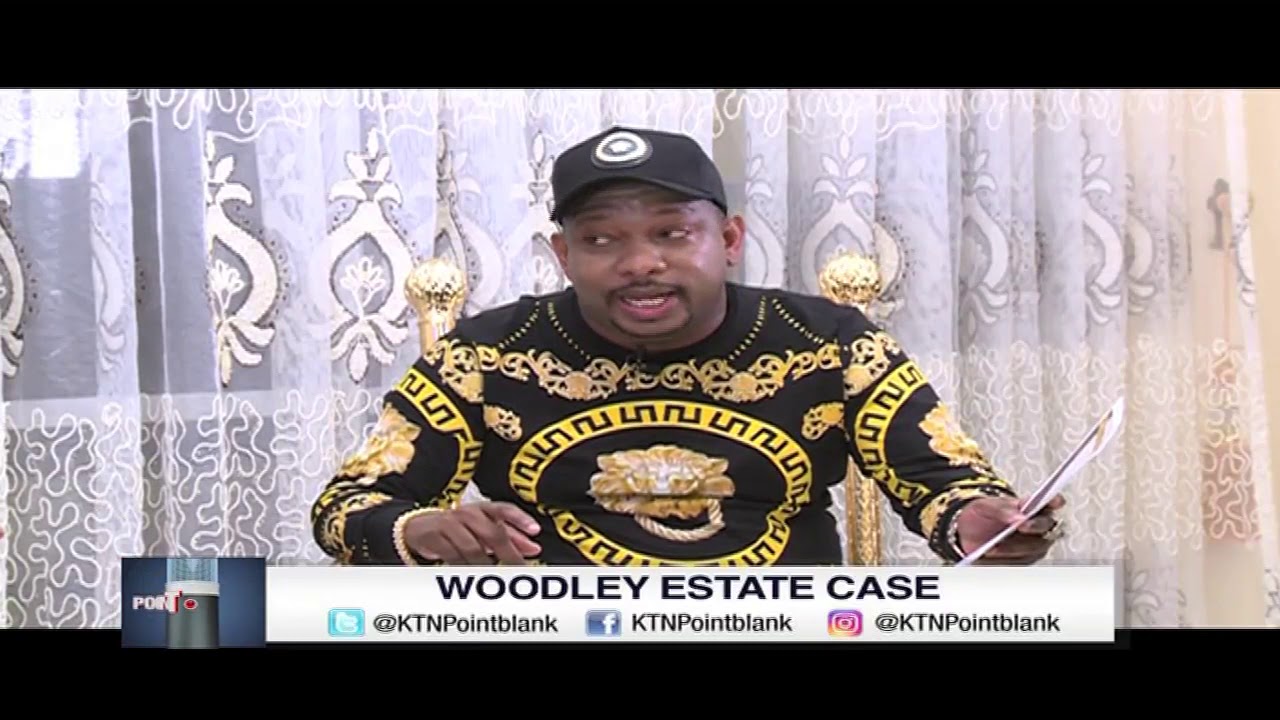 “People are saying you were selective in your passion. In fact, they say you paid Deputy President William Ruto Sh100 million shillings and you are supporting that…” narrated Gachoka.

While acknowledging the fact his county government indeed paid AMACO insurance for the tender, Sonko lashed out at Gachoka for dragging Ruto’s name and soiling it with just mear allegations.

Mike Sonko : You cannot accuse the Deputy President without facts. He's not here to defend himself

“You cannot accuse the Deputy President without facts. You have already tarnished Ruto’s name who is not even the director of AMACO yet he’s not here to defend himself…Yes, I paid Amaco. A company which is associated with the deputy President but let us not politicise this war against graft,” responded Sonko

Sonko defended AMACO saying it won the general insurance tender to do panel bidding of county’s vehicles in 2016 way back before he even became the governor of Nairobi.

" I paid Amaco. A company which is associated with the deputy President "

“Sometimes when I was the governor, there was some money that came from the national treasury to be used in paying the county contractors. When such money comes from the treasury, it comes with specifications on the exact contractors and tender suppliers to be paid and you cannot change that…” narrated Sonko.

Sonko stated that he paid the money because it was a direction from the judiciary and he could not question that since he was only two months old in office.

Mike Sonko elaborates on the AMACO connections and how the tenders were awarded from panel beating agreements, leasing of yards and others… #KTNPointBlank
@TonyGachoka pic.twitter.com/5t1YSXnC2y

Gachoka has for the last few days come under heavy criticism from a section of Kenyans who claims the moderator is biased in his TV political shows. According to many Kenyans, Gachoka has been using his show to launch personal attacks on Deputy President William Ruto.

Gachoka’s recent post on Twitter left many Kenyans wondering if indeed he was qualified to moderate political shows at KTN. 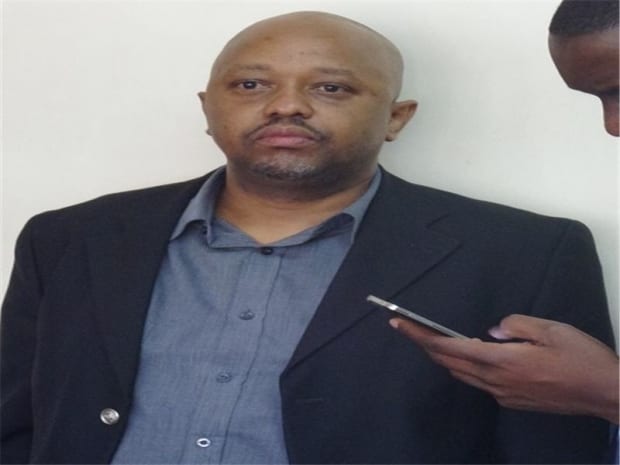 “Good morning to supporters of Deputy President William Ruto and his false presidential bid of 2022. I say, ‘If you know the enemy and know yourself, you need not fear the result of a hundred battles’,” Gachoka wrote.

His tweet, however, attracted the anger of some of his followers, who opined that his sentiments were biased and uncalled for. 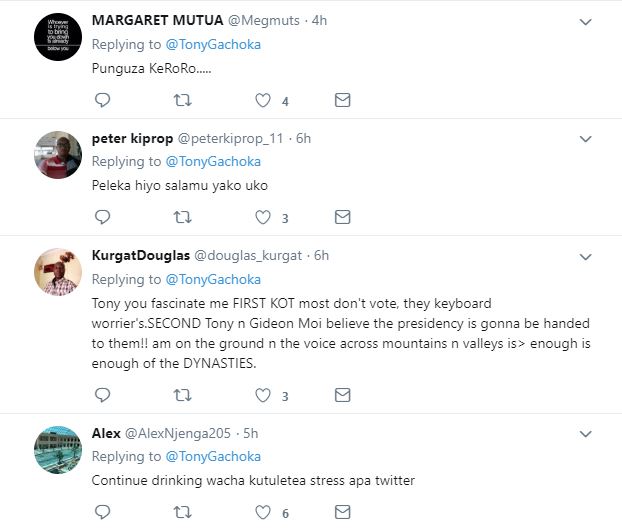