Police in Nyandarua have found the head of a woman who was killed in August 2019 by her husband in Kipipiri village Nyandarua county.

According to the county police commander Gideon Ngumi, the head belonging to Teresia Wanjiru was found on a tree branch inside a paper bag near Malewa Dam two months after she was brutally killed by her husband at the Lereshwa area of Kipipiri. 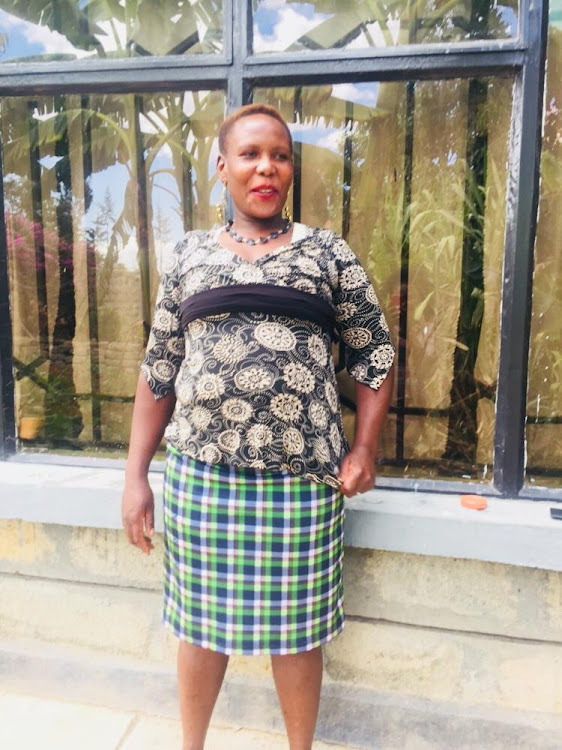 It is reported that the head was spotted by a local who informed the law enforcers who were still in active search for the missing head.

Peter Ng’ang’a, 36 murdered his wife Teresia Wanjiru in a horrible manner on August 27, 2019, before he was lynched by an angry mob in Nakuru the following day.

According to reports, Ng’ang’a who was described by locals as a womaniser, strangled her wife before cutting her body into pieces after nearly ten years of an abusive marriage.

NYANDARUA POLICE find the head of Teresia Wanjiru, woman killed by her husband in Kipipiri 2 months ago, hidden on a tree branch near Malewa Dam. pic.twitter.com/g8f6TF0oPs

It was reported that the woman was thoroughly beaten in the kitchen before being dragged to a nearby maize plantation at night where Ng’ang’a killed her, stuffed the remains in a bag and dumped it in a pit latrine.

Their children aged 13, 12 and nine witnessed their mother being dragged to the fields before they reported the incident to the area Chief.

He fled his home but was later traced at Gilgil, Nakuru county where a mob lynched him. Before his death, Ng’ang’a confessed to having been helped by a Boda boda rider to get rid of his wife’s body parts.

He, however, did not disclose the rider’s identity.