Deputy President William Ruto on Wednesday found himself on the receiving end of public backlash after he shared photos while witnessing electricity connection in mud houses that seem to be on the verge of collapse, owing to numerous cracks on their walls.

Netizens were unimpressed by the DP’s display of poor prioritisation, pointing out that the families need habitable houses more than electricity.

In one of the photos, Ruto is seen in a crouched position struggling to get through a door to one of the houses at Sekenani, Narok West, Narok County.

While a few found the DPs willingness to interact with poor families as a sign of humility, most pointed out that it was pointless to offer such families power while their lives are in danger due to the dilapidated state of the houses.

The inside of the house is crammed up and the structure seems to only be held up by a single pole at the middle of the room. 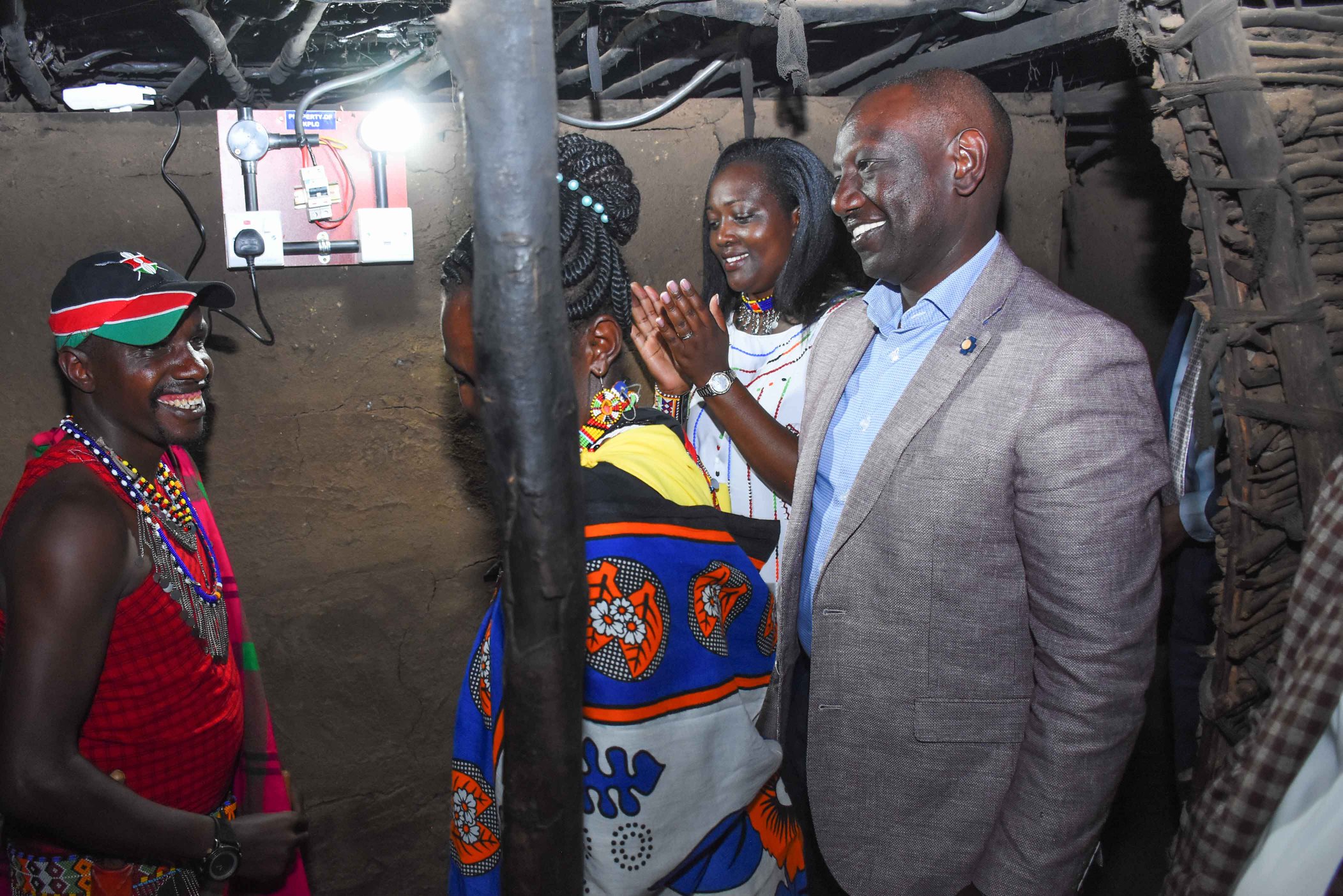 “Make them a home before connecting power. It’s risky when it rains in such a house. This is a death sentence,” one Edger Ambura told the DP.

“Those folks could have appreciated a decent house unit from you rather than mockery of their humble abode,” Wycliff Karori replied to Ruto.

Nevertheless, the families that Ruto visited appeared contented with the situation and were hospitable enough to serve their visitors a traditional drink. 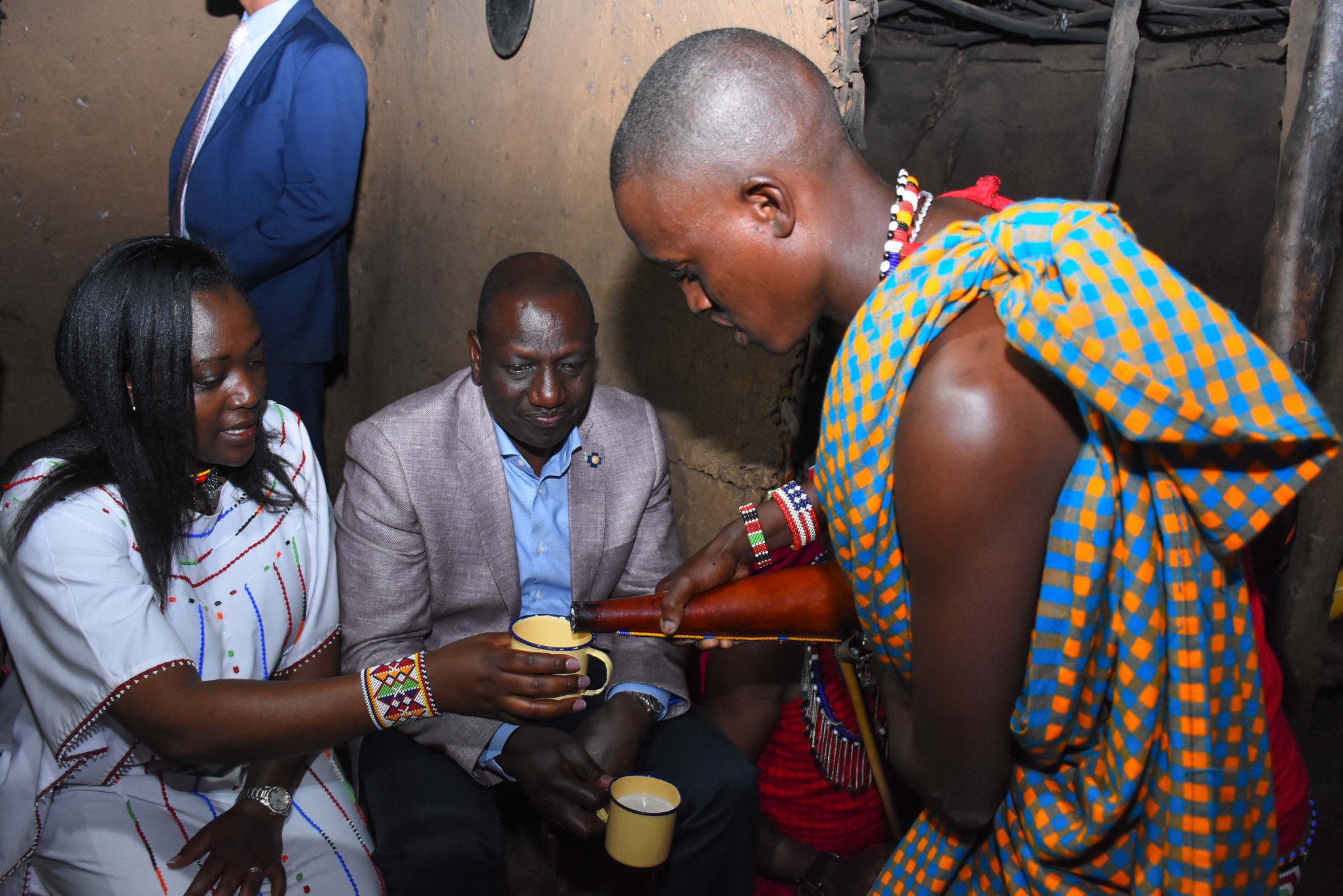 Ruto and Uhuru have severally attracted negative attention from Kenyans on Twitter for installing power in mud houses, but this does not seem to affect their drive towards connecting the entire country to the power grid.

@WilliamsRuto ,I hope and believe in your greatness,i wish these fellow African get better living house!!! Before connecting them on electrical lignes built better house for them #Jibileeforum.

Under the Last Mile Connectivity program, the government has been rolling out electricity to remote areas around the country in line with Kenya’s Vision 2030.