The most successful team in Europe Real Madrid travel to face Galatasaray in the Champions League knowing that anything less than a win could have dire consequences.

Los Blancos, who won the title for 3 years running in 2016, 2017 and 2018 have yet to win a Champions League group match this season. Zinedine Zidane and his team were outclassed by Paris Saint Germain on matchday one and lost 3-0 before needing a comeback to snatch a point at home against Club Brugge on matchday two. 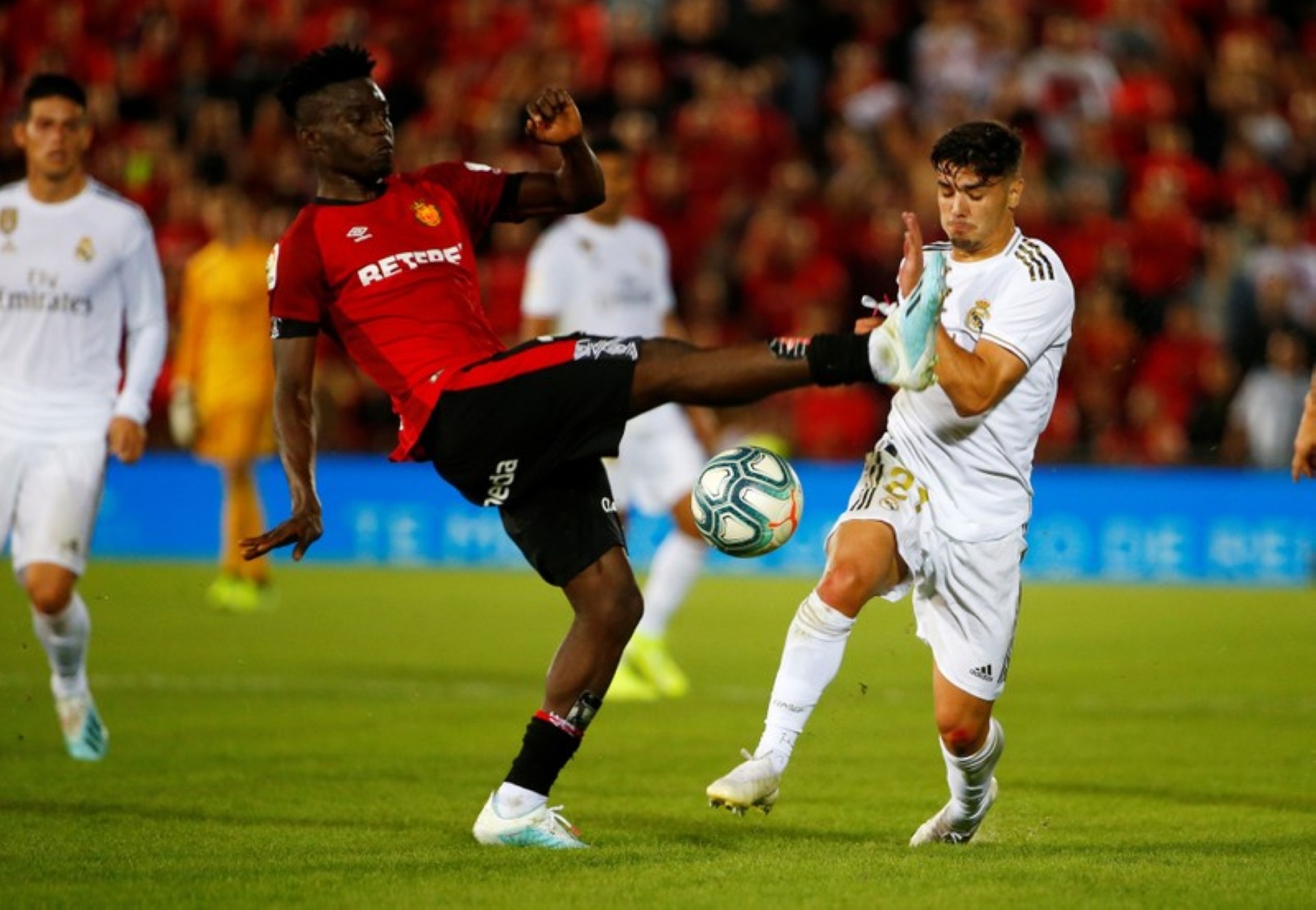 Having lost in the Spanish La Liga over the weekend, Real Madrid cannot afford yet another negative result in Turkey. The team has struggled to convince especially in defense and has not kept a clean sheet in their past 3 matches.

In attack, EdenHazard is yet to come to life at the Santiago Bernabeu and looks overweight and a former shadow of the player that was lighting up the English Premier League with Chelsea last season.

The Belgium playmaker was bought with the aim of replacing Cristiano Ronaldo but on current form, he is struggling to replace Emmanuel Adebayors numbers at the club. Zidane is another who needs a performance even more than the players. He may have won the European Cup three times but most of his success then was attributed to having the best player in the World at the time, Cristiano Ronaldo.

He needs to prove that he is not a one-trick pony and it has to start on Tuesday night. Jose Mourinho is currently jobless and rumors are circulating that Real Madrid president Fiorentino Perez is looking to rehire him as the manager should results fail to improve.

Tuesday night could be a life and season changing for Zidane and Real Madrid. Do you think the team will win? Share your thoughts in the comments section below…