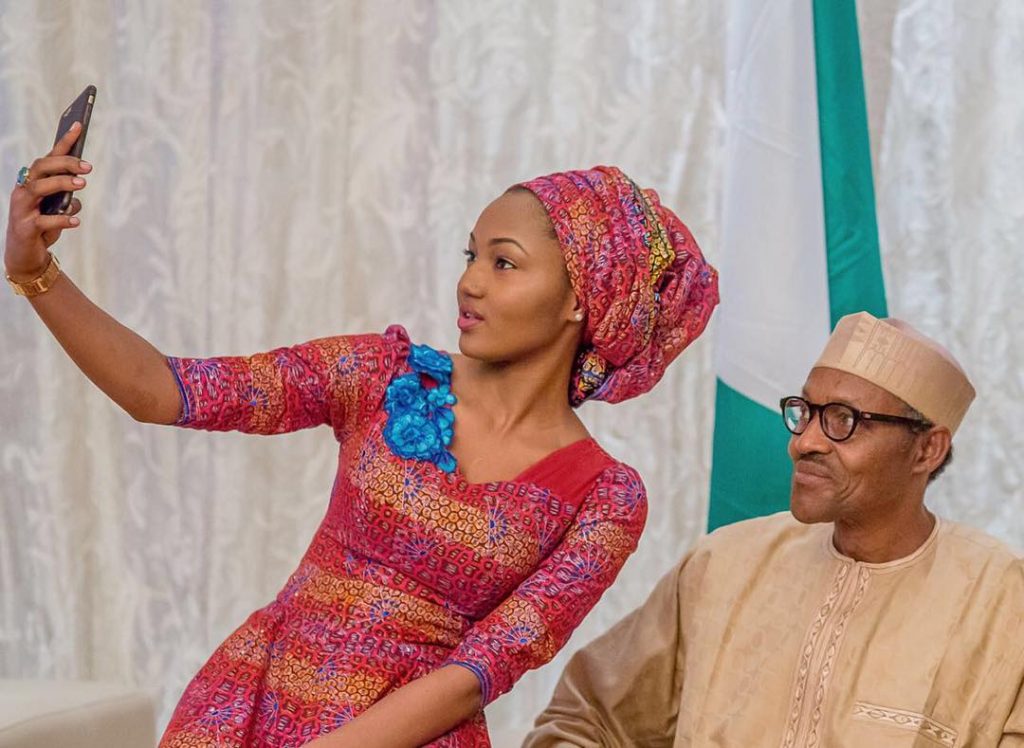 Their fathers hold the most powerful positions in the continent, commander in chief of the armed forces.

They not only come from powerful political families, have access to the best education but have also hit the jackpot in the gene pool.

Meet the African first daughters who have wowed many with their looks:

Kenya’s first daughter is very elusive and is rarely spotted out in public, but during the rare occasion where she pops up at public events, she is a sight to behold.

Unlike Ngina, this Swazi princess doesn’t shy away from the glare of publicity. King Mswati’s firstborn daughter is very vocal even with controversial opinions and also dabbles in rap.

The first daughter is well learned having studied in the US, the UK and Australia and holds a Master’s degree in Digital Communication.

When photos of the daughter of the then freshly-elected Muhammadu Buhari hit the internet, many were blown away by her sexy demeanor even while wearing modest clothes.

Zahra is unfortunately off the market as she wedded her sweetheart Ahmed Indimi, the son of oil billionaire, Alhaji (Dr) Muhammadu Indimi at a lavish ceremony in Daura, northern Nigeria in 2016.

Paul Kagame’s first daughter is not only stunning but also very tall, a combination that many believe would make her a perfect runway model.

Ange found love in Bertrand Ndengeyingoma a former MIT student who she married in an exclusive ceremony in 2019.

Just like her father, Malika the eldest daughter of Ali Bongo is a politician at heart. Having served as the mayor of the town of Akanada, Malika has her sights on the presidential seat.

Taking to social media, Malika wrote that, “I am mayor for two years now and I do not want to stop because I have huge ambitions for Gabon. Why not a woman President of the Republic of Gabon in 2022?”

A statement that ruffled feathers as it was seen as if the family was trying to turn the presidency into a hereditary position given that her dad took over in 2009 from her late grandfather.