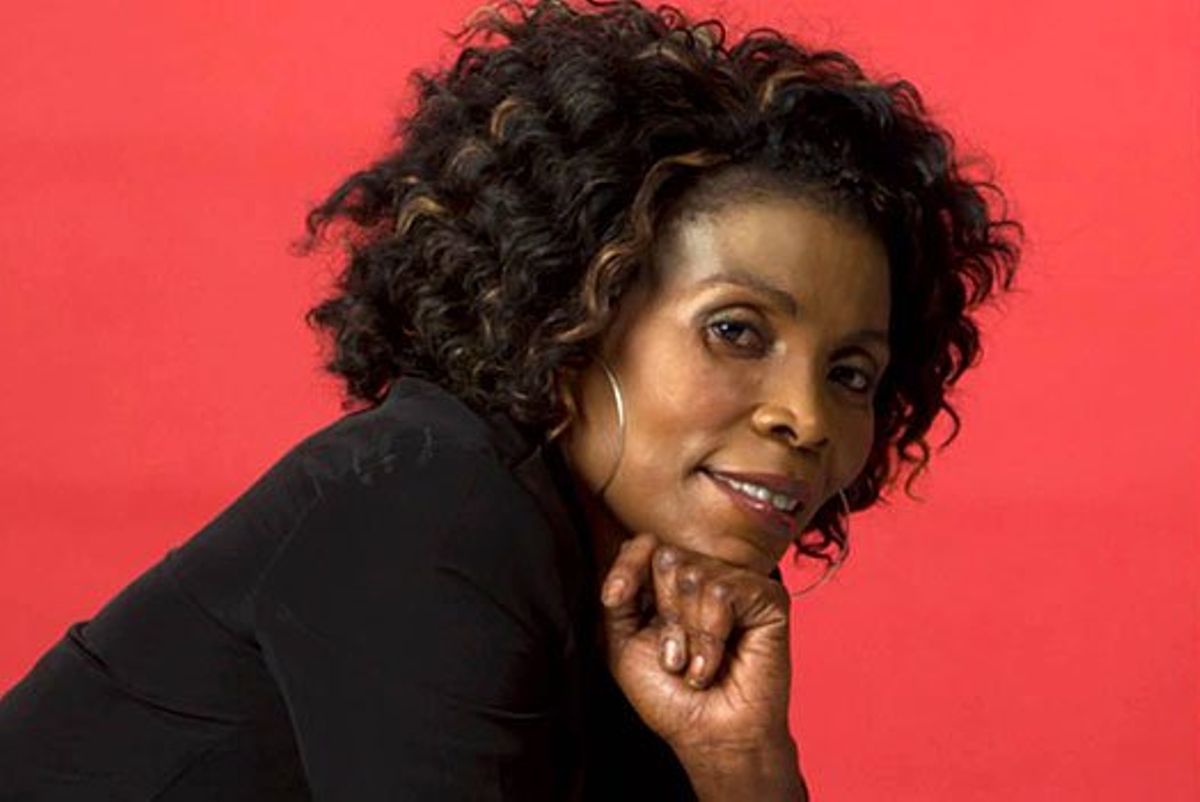 This comes months after it was alleged that Pastor Ng’ang’a paid her to stage-manage the deliverance exercise.

Speaking during an interview on Radio Citizen  Muhando revealed that those allegations were false and that Pastor Ng’ang’a saw that she was spiritually disturbed and that’s why he invited her for prayers. Adding that she went for prayers on her own free will because as a christian she believes I prayers.

She added that she wasn’t aware of what took place during the prayers, however, after the prayers, she regained consciousness while in hospital.

Muhando went ahead to narrate that her fellow musician Anastasia Mukabwa was the one who narrated to her the whole ordeal while in her hospital bed.

Late last year, the video of pastor Ng’ang’a casting out demons from Rose Muhando went viral, however, a section of online users claimed that the deliverance was stage-managed by the man of the cloth.

In his defense, Ng’anga’ said that Rose was sick and she wanted spiritual healing.

“If anything, I wasn’t casting demons out of the musician. She was unwell. She, therefore, requested for spiritual healing from me. I only facilitated that. Rose Muhando is like a patient in the hospital. Do you usually call the doctor to inquire about the health details of a patient you are not related to? No, you don’t. So, kindly keep off the Rose Muhando issue,” said the preacher