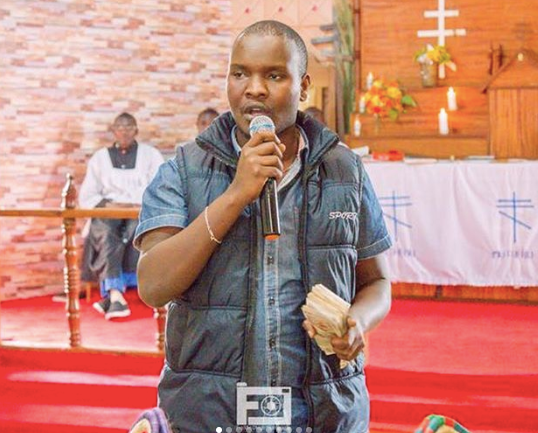 City Tycoon Kelvin Shaban on Sunday, October 20 will throw a mega party to celebrate his club Laviva Lounge which will be celebrating its first anniversary.

Laviva Lounge, arguably the fanciest and most luxurious club along Thika Road, has consistently been the go-to spot for Nairobians looking for high-end clubbing experience for a year now and Shaban isn’t taking this for granted. 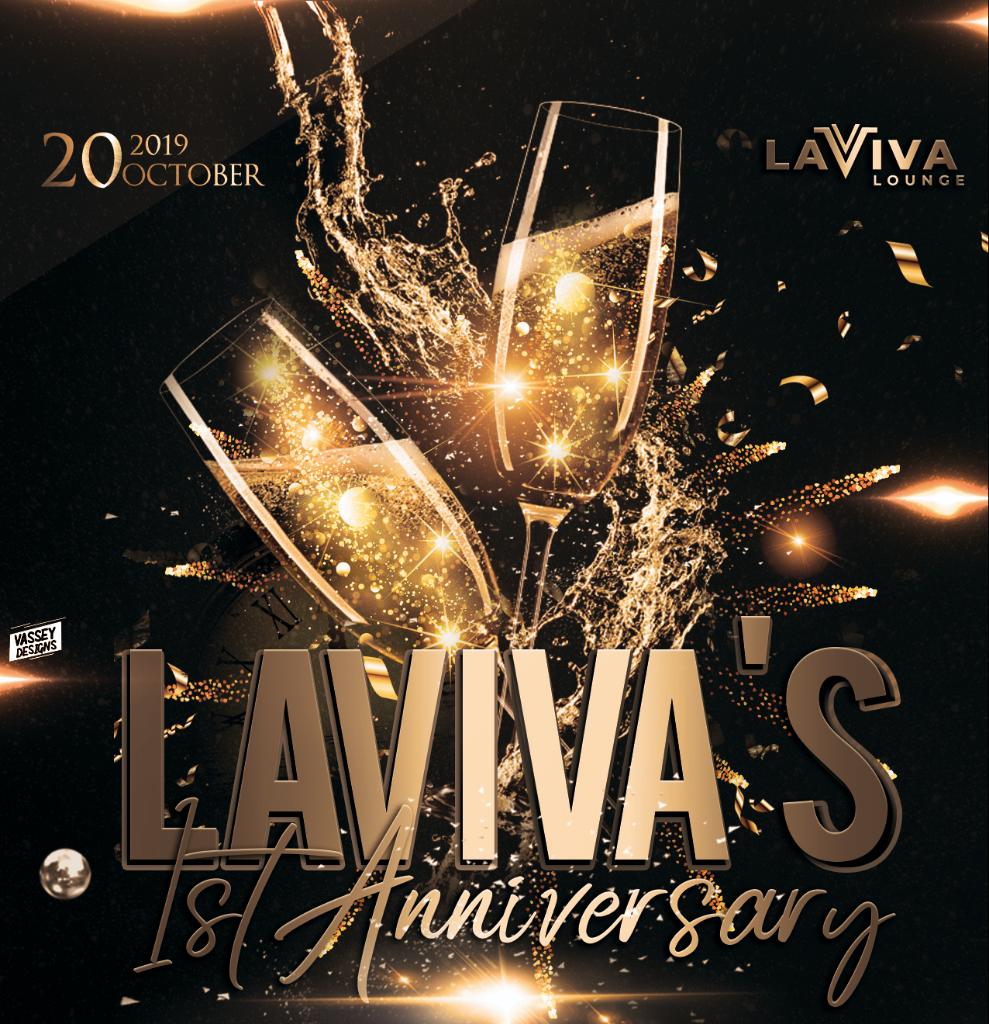 “When I started Klublaviva I just wanted to redefine the clubbing experience especially on Thika road,” Shaban said.

“Initially, it was believed that luxury and finesse could only be experienced in Westlands or Kilimani but I have worked hard to prove that wrong.”

There will be free Mbuzi meat and a lot of special offers as Laviva celebrates the day.

Boom!!! and its a party night this coming sunday as we celebrate our first year anniversary with the baddest Djs playing the baddest mixes all night long @ruffestdjmoh @tmistah and @mc.jose254 and @thadaqchild ..as you enjoy special offers all night long… thank you for keeping it… #TheViplifestyle