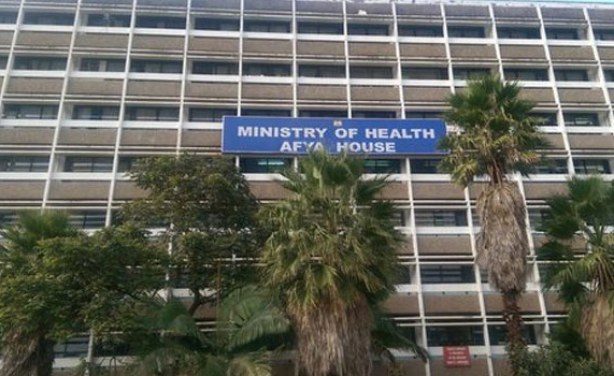 The Ministry of Health has closed down 42 facilities in Bungoma County.

In a circular to the chairman council of governors REF NO: MOH/DLR/ACTS&A/1/2 the Ministry noted that the facilities did not meet licensing standards hence the order to close down.

The circular further noted that to a joint inspection conducted by regulation body Kenya Health Professionals Oversight Authority (KHPO) between February 2019 to August 2019 for the purpose of categorization and classification established that most of the facilities do not meet the licensing threshold.

Major issues sighted to have led to the closure included infrastructure, lack of enough health personnel as per legal notice no.3 of Medical and Dentists Act Cap 253.

A spot check by KNA established that BLISS medical center at Kimilili was closed down while at Bituyu dispensary, which was on the list of those ordered closed, it was business as usual.

A resident of Bituyu Mary Nabiswa said that the government should come to the ground and fill the impact of the closure since the nearest health facility is far away.

Nabiswa noted that the most affected people were women undergoing pre and post-natal care.

Chief Officer Ministry of Health in Bungoma county Patrick Wandili in a phone call interview said that the national government should equip the facilities rather than closing them.

The chief officer said that there is no cause for alarm as the county government was already on its toes to ensure that the facilities were re-opened.

Elsewhere, the  Ministry of Health has closed down six Health facilities in Homa Bay County over failure to meet the required standards set by the government. 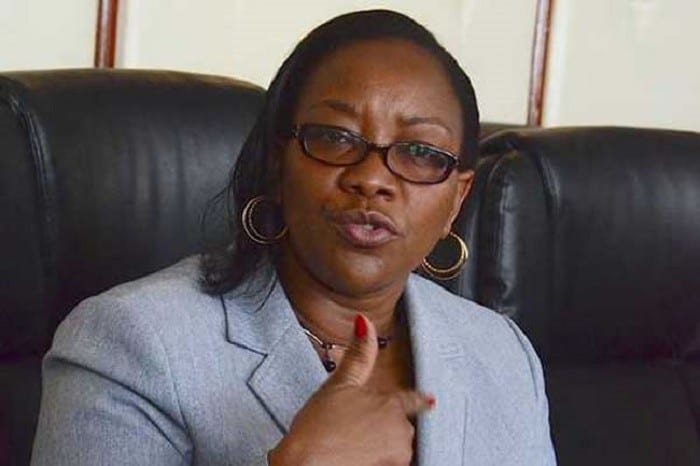 A spot check by KNA in Homa bay town revealed that the Atlas Medical and Dentist Clinic was still operating.

According to the clinic proprietor John Natala, he had not received any official communication on the closure of the facility.

Natala added that he is ready to comply with all regulations required by the Ministry of Health adding that he is waiting for the health officials to inform him about deficiencies in his clinic and he will comply.

At Medicare Medical Clinic also situated in Homa Bay Town, the proprietor Kennedy Abende said that he had closed down the facility four months ago saying he could not continue operating the business due to difficulties in management.