There is some disturbing human behaviour in society today. There are disturbing allegations in Kenya with the catholic priests taking advantage of the young.

Here is one young man’s confession:

Hi, I truly have a confession that I have never told anyone even my wife, way back. When I was in class eight this in 1998… Being a catholic school… There was this Catholic priest who became so close to me.

So close in the name of teaching me how to play guitar. So one evening he requested me to meet him at the church hall to take me through the lessons. In the process, he started asking me if I had a girlfriend. I brushed it off which followed by him reaching for my private part, I didn’t know what to do coz that’s what I least expected from him. 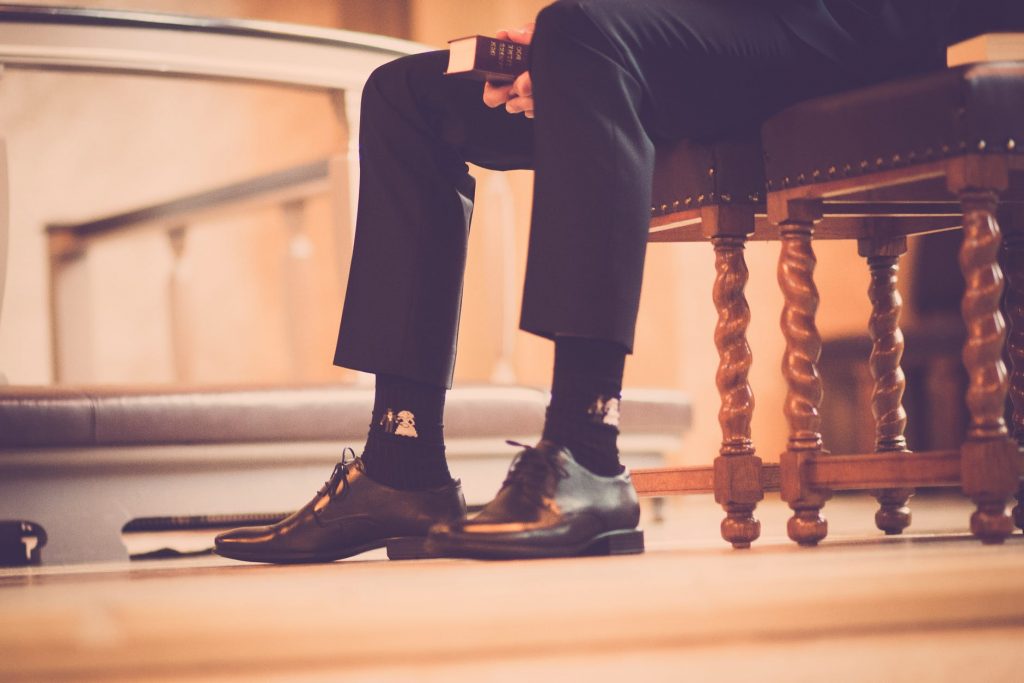 He went down on me, took my d in his mouth till I exploded. He then made it a habit as he would entice me with money. At no time I ever went down on him. No one noticed or sensed a thing as he would come on his motorbike to pick me From home for an escapade. It continued till the day he was transferred to another diocese. I’m very guilty to this day…I’m contemplating suicide.

Kenyan Boy, This is too complex for me to even talk about it, be the judge and get a therapist’s help to cope with the trauma.