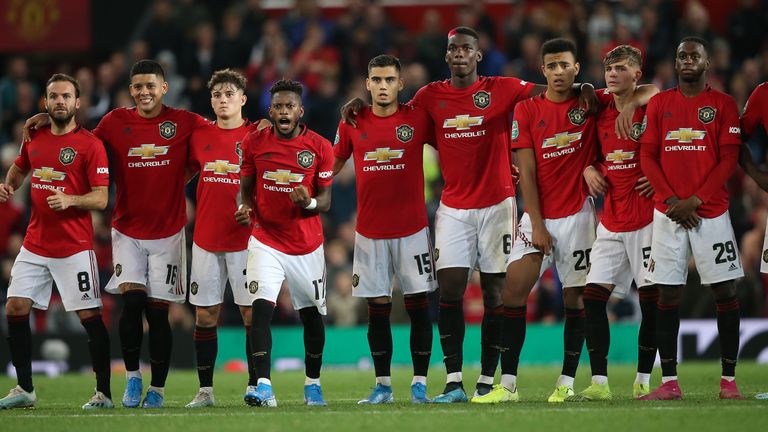 Historically, the two re the biggest clubs in English football but in the recent past, Manchester United has not been as good as they were a few years ago. Liverpool comes into the match on the back of a 17 matches winning streak while Manchester United has won just twice in eight league matches this season.

Below, we look at how the Red Devils could line up on Sunday. 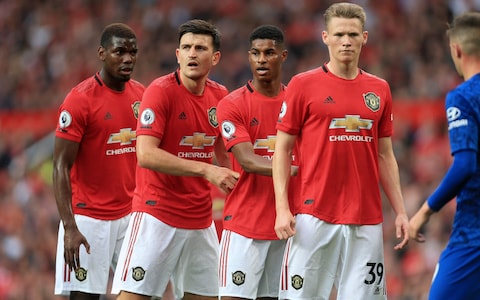 David De Gea injured his hamstring while playing for Spain which means Sergio Romero will bein goal. Aaron Wan Bissaka is back from injury and should slot in his right-back position.

With Luke Shaw out injured, it will be interesting to see who Ole Gunnar picks up as his left-back but Axel Tuanzebe looked good in the position against Arsenal and should get the nod.

The center-back pairing has to be Harry Maguire and Lindelof.

Scott Mctomminay was brilliant against Arsenal in central midfield and is a sure pick. Meanwhile, World Cup-winning midfielder Paul Pogba is back in training and will be fit enough to start against Jurgen Klopp’s side. 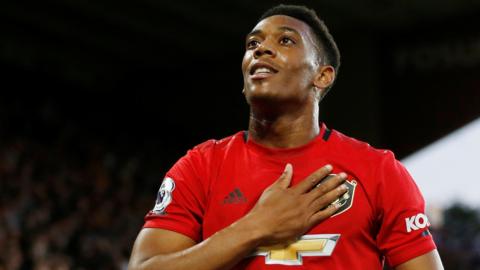 For a team that has scored twice in their last five matches, the attack has been their weakest point. It is why the return of French forward Anthony Martial highly boosts Ole Gunnars attacking options and also whey he should be started in his favored striker’s position.

Daniel James has three goals so far and should start on the left wing with Andreas Pereira on the right.