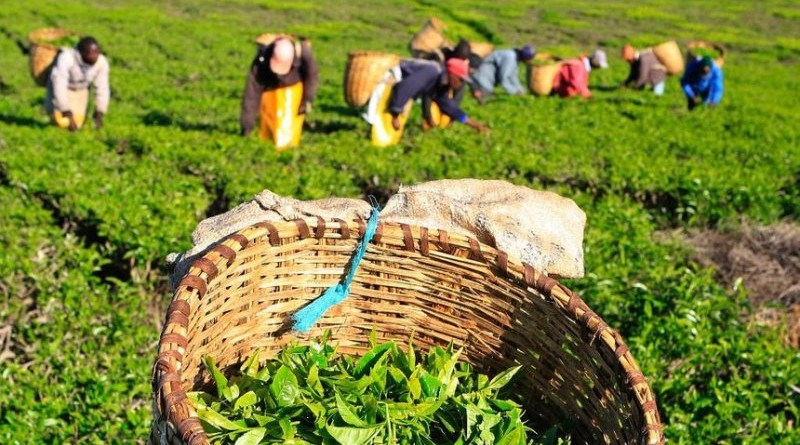 An 18 year old former student who attained B- in last year’s Kenya Certificate of Secondary Examination has been forced to venture into tea picking after his father, a former renowned athlete developed a mental illness making him unable to fend for his family.

Samuel Mokaya was unable to join Machakos University where he was selected to study actuarial science after his father Benson Rang’ondi fell during an athletics competition and developed a mental problem that has never been diagnosed.

Speaking from their home in Gianchore village in Kitutu Masaba, Nyamira County, Mokaya said he was forced to assist his mother in picking tea for neighbors among other menial jobs to earn daily bread. “I have also been unable to collect my certificate from my former school, Amabuko secondary because of fee balance totaling sh. 42, 000,” he said

The firstborn among six siblings said he is also unable to raise sh. 35,000 among other requirements to enable him join the university to pursue his dream career.

His mother Stella Rang’ondi said the effort to get help from local leaders had proved futile leading to her son joining her to do menial jobs to earn a living.

Displaying Several trophies her husband bagged during his heydays, Rang’ondi appealed to well-wishers to help her raise the required amount to get her son into university.

The husband competed in the United States, India and Canada among other countries before he developed the mental condition and disappeared from home when his son was in form one.

She noted that her relatives were also poor and therefore unable to come to her aid.