There are many reasons why married people cheat.

However, men are more likely to cheat on their partners but in many cases, women are to be blamed for their husband’s infidelity.

Here are some of the ways how women are driving their men to side chicks.

Overloading them with house chores

Most married Kenyan ladies usually divide up the chores with their husbands forcing them to do what they don’t want pushing them to look for someone who will treat them like kings.

Men like their freedom, the moment you start nagging them, his love for you may grow apart. A loveless marriage is often claimed as a reason for him to have a side chick. 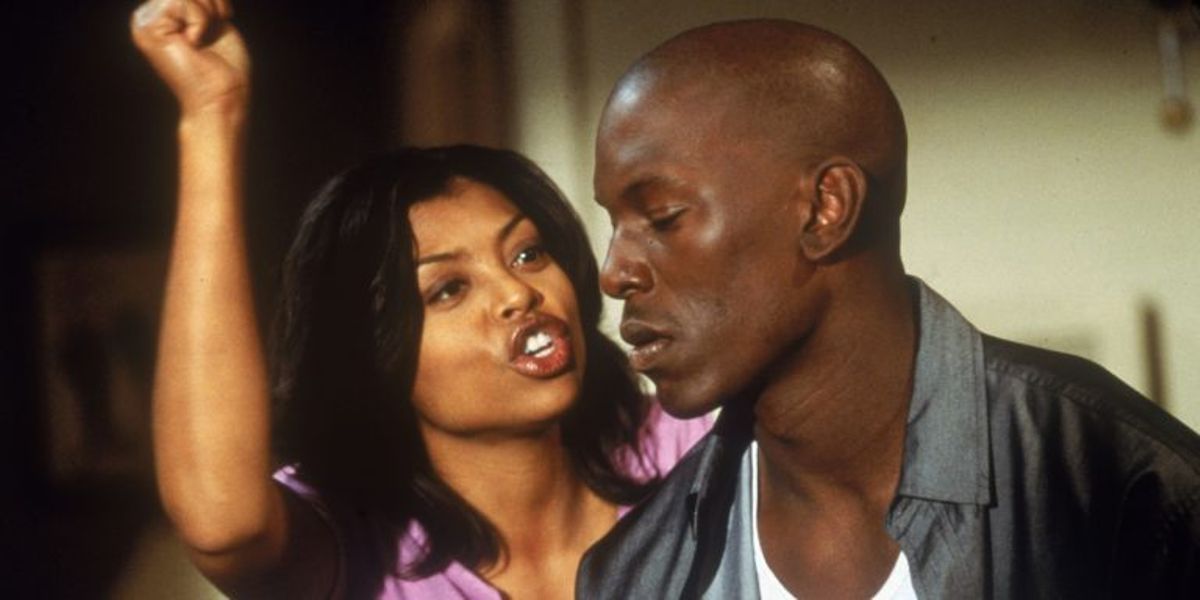 Some married women are just naturally lazy to the extent that they can’t even take good care of themselves and their surroundings.

It’s very annoying for a man to get back home only to be welcomed by dirty utensils and laundry.

Married men who are having an extramarital affair is because they often seek more sex or attention.

If men aren’t sexually satisfied by their wives, they take that rejection to heart hence driving them to cheat. 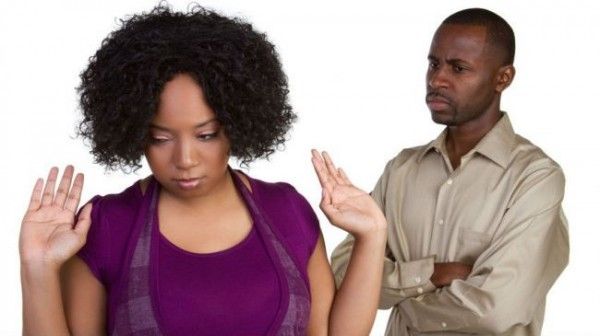 Feeling neglected can lead to infidelity.

When a woman gives birth, she will transfer more her attention to the kid making her husband to feel neglected and unvalued.

Married men having an affair with younger women the age of their daughters can be contributed by the way their wives dress and carry themselves both at home and when they are going out.

Men love to have a submissive wife since they are the head of the family and in control of everything.

Being a submissive wife is simply about serving your husband in a way that benefits you and the entire marital relationship.

Submitting to the will of your husband is a sign of complete trust and love and can significantly improve your marriage.