Kenyan Singer Victoria Kimani faced public humiliation on Twitter after being was accused of allegedly sleeping with Nigerian Artist Wizkid.

According to a Twitter user, Kimani used to sleep with Wizkid even though she knew that the singer had a girlfriend.

In one of the incidents as revealed by the user, Kimani was caught cheating by Wizkid’s lover Tanya and was even forced to jump out of the window.

“The same CC team including Ice and M were the ones begging for you when you were always going to sleep with Wiz even if you knew he was dating Tanya and she caught you and almost beat your ass up that you had to jump window.” reads post by the user.

The user warned Kimani not to deny the claims revealing that she has receipts to back her claims.

The Twitter user described Victoria as a “disgrace to womanhood and Chocolate City team” since they had her back for years despite her bad behavior.

She also complained that Kimani is such a backstabber for speaking ill about the same people who helped her while she was caught up in a mess. 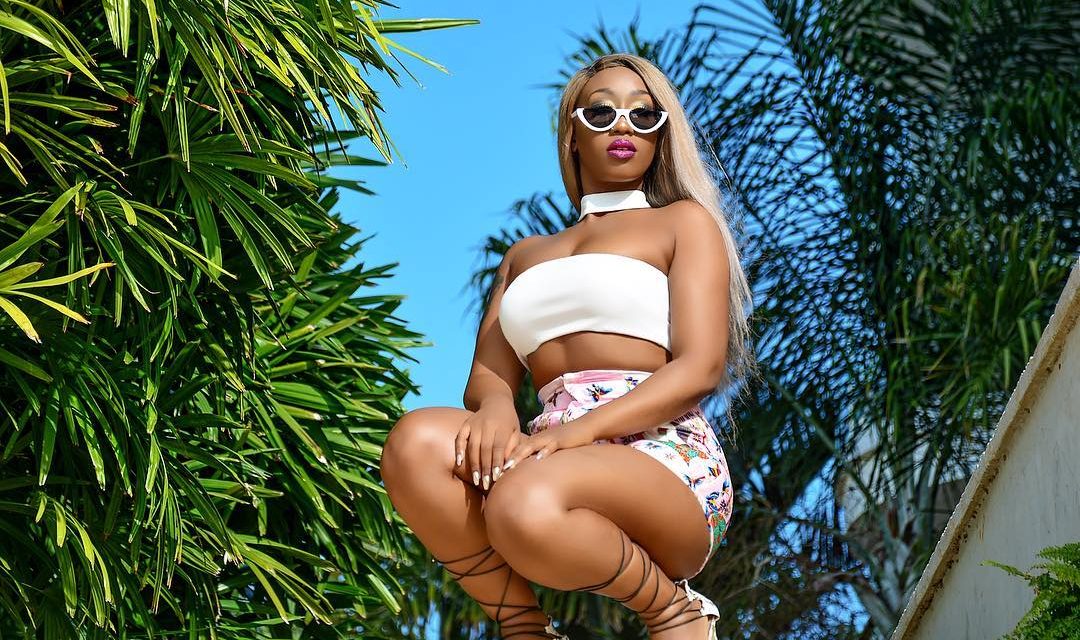 Following these claims, Victoria Kimani hit back with a blunt response without really terming the accusations as true or false.

Kimani maintains that she can sleep with whoever she wants, whenever and in whatever position she desires.

Have a look at the tweets

Lmao Aww this was cute 😂

1.) You must be one of M’s side chicks that he had working for free at the same office his girl was slaving at