Spanish giants, Real Madrid are reportedly eyeing Norwegian forward Erling Haaland after an electric start to 2019/20 campaign with RB Leipzig where he has scored 18 goals and set up five others in 11 matches.

The 19-year old Norway international has been in fine form for the Austrian club this season and has attracted interest across Europe. Manchester United boss Ole Gunnar Solskjaer was said to be interested in bringing to the youngster to Old Trafford as he seeks to solve his team’s scoring problems.

According to reports in Spain, United have been joined Madrid in the pursuit of the young forward who has already scored three hattricks this season and is one of the most sought-after forwards in the country. 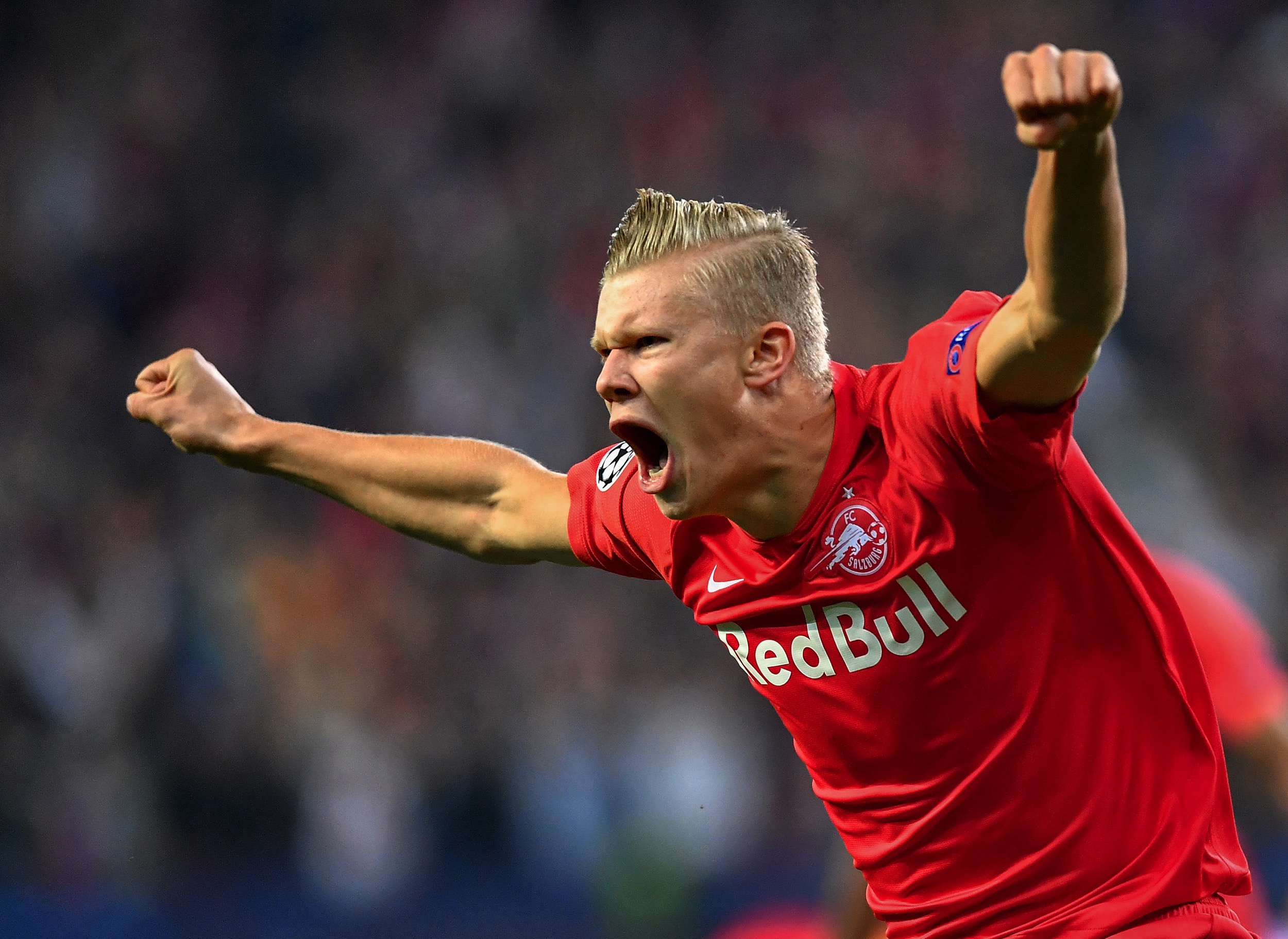 Zinedine Zidane is said to looking for a striker to back Karim Benzema with Luka Jović struggling to get goals for the record European champions. He has identified Haaland as the striker capable of complementing the Frenchman and eventually replace him when the time for the 32-year old to exit the Capital based club comes.

Madrid has had a not so impressive start to the 2019/20 season. Despite sitting at the helm of Laliga, the team is struggling in Europe registering a draw and a defeat in their opening two UEFA Champions League matches of the season.

Despite investing heavily in the summer, the new players are yet to replicate the forms they showed at their previous clubs. Eden Hazard, Jovic, Ferland Mendy, and other new signings are yet to hit their peak at the club.